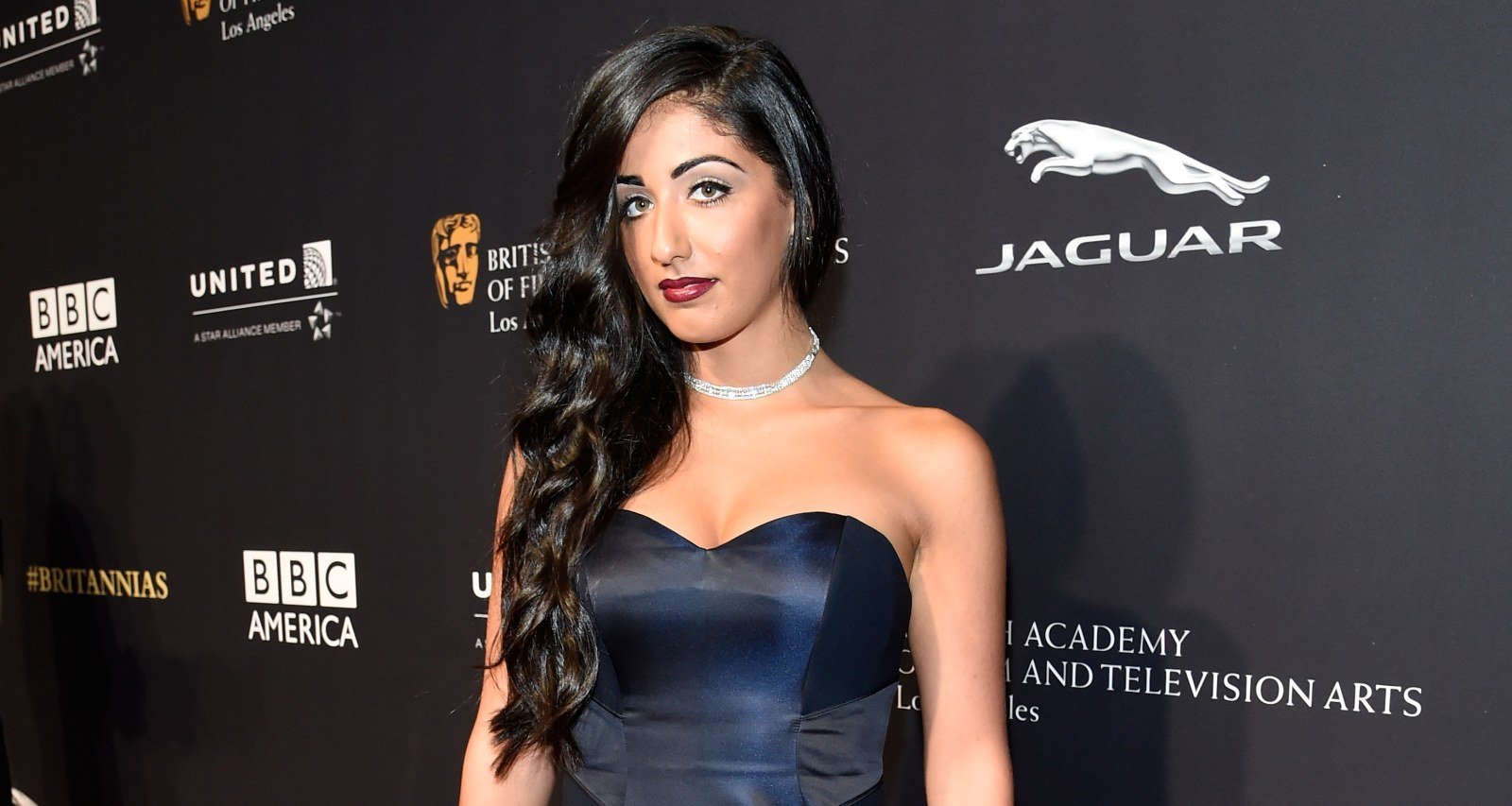 Radio host-turned-WWE star Peter Rosenberg doesn’t often talk about his romantic life. He spoke about his divorce from Alexa Datt for the first time two years after it happened. This year, he made his current relationship social media official. Peter Rosenberg’s girlfriend, Natalie Amrossi, is a phenom of her own. A professional photographer, her style is as thrilling as it is exceptional. We reveal more on the shutterbug and her relationship in Natalie Amrossi’s wiki.

Natalie Amrossi was born on August 30, 1989, and is a native of New York. Natalie is one of three children born to Shlomo and Miriam Amrossi.

Natalie; her sister, Karen; and her brother, Tom, are from Queens and are of Israeli descent. The family often traveled to Israel.

She initially worked at JP Morgan for two years, but has since gained fame as the photographer Misshattan in Manhattan. The Misshattan brand comes from her old joke where she told her friends that she loves New York so much, she is Manhattan’s Mrs.

While her pictures reflect a true New Yorker and sneaker culture, she is a pioneer in aerial photography. She has traveled the country and the world taking pictures from a helicopter. Her art has since turned into a social media phenomenon, earning her features in media and collaborations with brands.

After being quiet about his split from his wife for years, Peter Rosenberg opened up about his divorce. He was married to sportscaster Alexa Datt, but they divorced in 2018.

Rosenberg made his new relationship with Natalie Amrossi social media official in April. It’s unknown how long they’ve been together, and they keep their romance low-key.