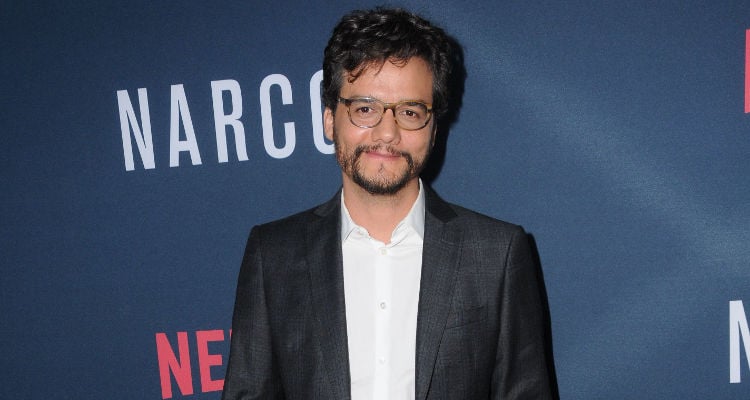 Another binge-worthy series is back on Netflix. Since this will be a long weekend for everybody, (as Labors day is also on September 5), many are wondering what to do for three days! You will be happy to know that Narcos season 2 episodes have already been released! If you have been searching the Internet for terms such as, “Narcos season 2 cast,” “Narcos cast” and details about Pablo Escobar and Pablo Escobar’s wife, then we will put an end to your search, because we will provide you with all the information about the Narcos season 2 cast.

For those of you who are not aware about this series, Narcos, then you should know that the series is based on the real life of Pablo Escobar. Pablo was a famous drug lord and was the most wanted criminal in Colombia. The series is about his rise to prominence by smuggling drugs in various countries. The series also shows his interaction with other major drug peddlers.

Real life Pablo Escobar was shot in the year 1993 by the Colombian police authorities, however, Pablo Escobar’s wife and kids are still alive to share the story of the drug mafia. Narcos is the story based on Pablo; it as an American crime web television series produced by Carlo Bernard, Chris Brancato, and Doug Mito.

He plays the lead role of Pablo Escobar, who is the Colombian drug lord and also the leader of the Medellín Cartel. Wagner is a Brazilian actor, he has acted in several Hollywood movies such as Elite Squad, and Elite Squad: The Enemy Within.

His character’s name is Steve Murphy, who is a DEA agent in the series with the mission to track down Pablo Escobar. Boyd is an established American actor and a model. He has worked in several films such as Milk, Run All Night, A Walk Among the Tombstones, Gone Girl, and Out of the Furnace.

He plays the role of Javier Peña, who is another DEA agent and works with Steve to track down Pablo. Apart from acting in Narcos, he has also acted in the fourth season of Game of Thrones. He was also in the movie, Bloodsucking Bastards.

Joanna plays the role of Connie Murphy, who is Steve Murphy’s wife. Her profession in the series is a nurse, and like her husband, Steve, she is also on a mission to bring down all of the drug peddlers, following the death of a pregnant smuggler.

She plays the role of Valeria Vélez, a Colombian journalist trying to find out about Pablo Escobar. She has acted in a couple of movies including Pioneer, Spectre, and Going Under.

Other Narcos season 2 cast members include Maurice Compte, André Mattos, Roberta Urbina, Jorge A. Jimenez, and Paulina Gaitán. Now that you are aware about the Narcos cast and characters, make sure you recharge your Netflix account and start watching Narcos! For more information about Narcos, such as the timings and spoilers of season 2 feel free to click here or simply follow the link. Have a happy long weekend binge-watching the series!