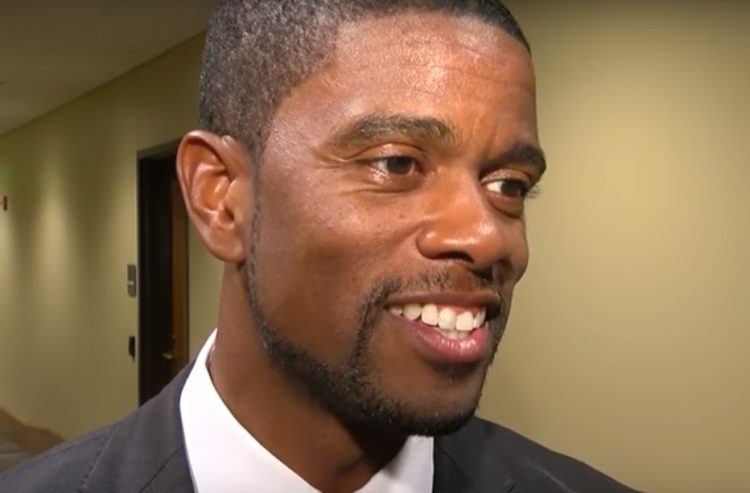 Melvin Carter has made history in St. Paul, Minnesota, by becoming the city’s first African-American mayor. Carter worked long and hard on his campaign, and it must be great to see the fruition of that work. In this Melvin Carter wiki, we will examine the life of Melvin Carter. We’ll examine his career, his entry into politics, and Melvin Carter’s St. Paul mayoral election run.

Melvin Carter III’s father was a policeman and his mother was a teacher who later became a County Commissioner. Given the household he grew up in, it’s not a surprise that Carter would go into public service.

Carter is a fourth-generation St. Paul resident as Melvin Carter’s family’s roots in the community began with his great-grandparents. They relocated to St. Paul while escaping racial violence in Paris, Texas.

Melvin Carter’ wife is named Sakeena Futrell-Carter. The couple lives with three of their five children.

While Carter is a lifelong St. Paul resident, he did leave the area to pursue higher education. He went to Florida Agricultural and Mechanical University and earned a Bachelor of Science Degree in Business Administration.

Carter then returned to Minnesota and attended the University of Minnesota Twin Cities and earned a Master’s Degree in Public Policy, which came in handy during Carter’s years of public service.

While working towards his master’s degree, Carter served in St. Paul’s city council from January 2008 to July 2013. He then became the Director of the Office of Early Learning in Minnesota’s Department of Education.

How kind! Y'all gon' make a brother cry…

As a city councillor, Carter made great achievements like:

The mayoral race for St. Paul was one that was filled with mudslinging and racism. The St. Paul Police Federation accused Carter of not doing enough to secure two handguns that were stolen from his home in a burglary back in August of this year. They then made an “ill-advised political attack” on Carter.

Interestingly, Carter’s opponent in the race, Pat Harris, called upon the head of the Police Federation to resign in the wake of the controversial statements. This was a bold move, considering that the St. Paul Police Federation had endorsed Harris’s campaign.

Carter’s main campaign platform was built around educational and employment disparities within the St. Paul community. It also included improving relations between the police and the community.

The issues must have hit home with the voters of St. Paul as Carter was voted in as mayor of the city. The St. Paul election results 2017 had Carter winning almost 51% of the first-choice ballot.

Melvin Carter will replace current mayor Chris Coleman, who declined running for a fourth term for a shot at governor of the state.