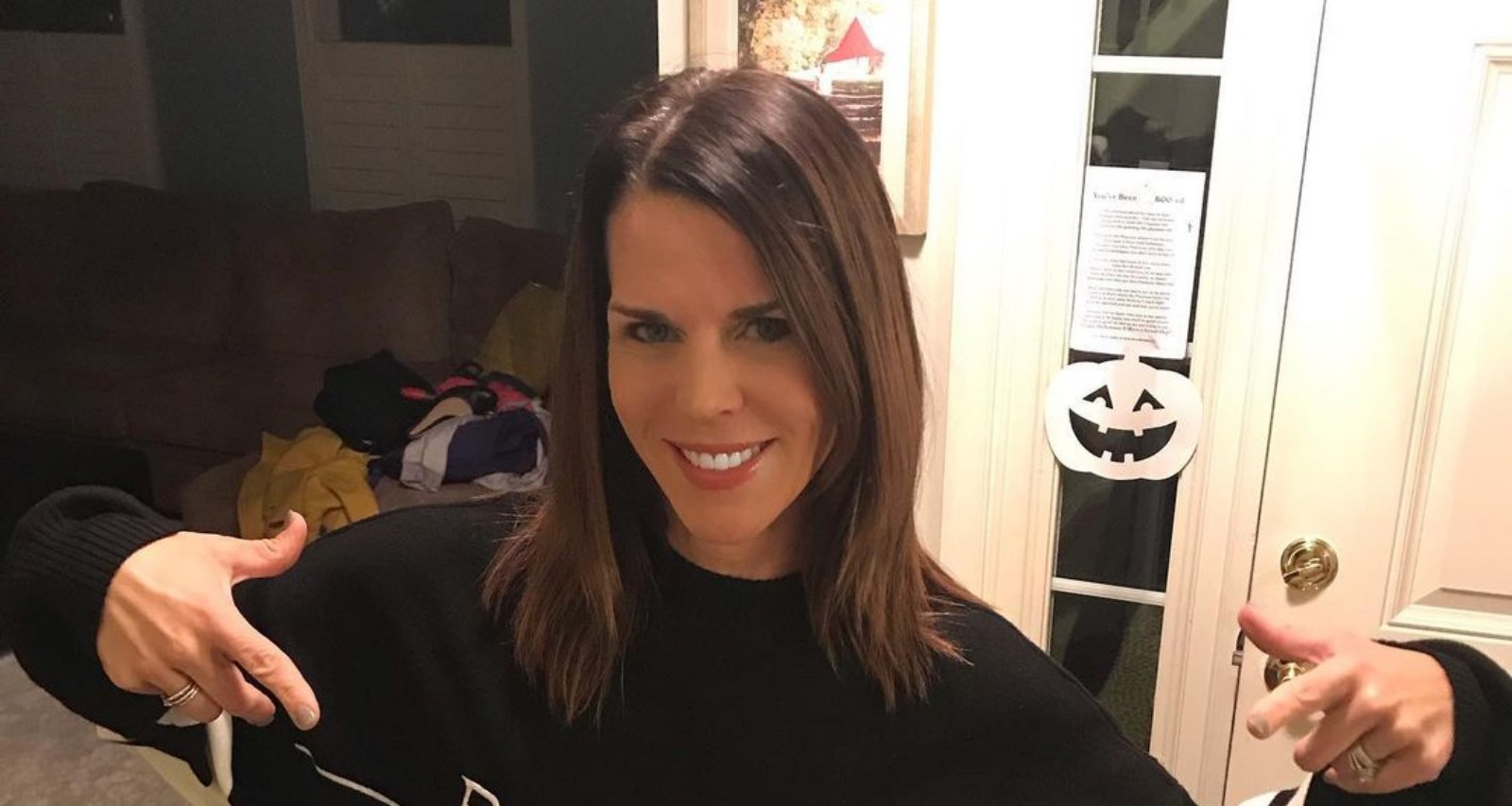 Megan Pringle announced her departure from WBAL-TV on November 4, after working there since 2014. The longtime reporter is a favorite face on television for Baltimore locals. So her viewers are sad to see her go and want to know if they’ll see her on television again. Pringle has worked in newsrooms across the country, but she’s leaving the studio behind. Where is Megan Pringle going? Perhaps into the political scene.

After working in newsrooms from Arizona to Michigan, Megan Pringle came to Baltimore’s WBAL-TV in June 2014. She has been a reporter on 11 News Today and a local celebrity to longtime viewers.

Pringle’s last day at 11 News Today was November 4. She revealed she has left the station on social media.

Her fans are sad to see her go and want to know where her next job will be. Fortunately, Pringle revealed her next career opportunity in her post.

Pringle is set to work for Johnny Olszewski, Jr., the former member of the Maryland House of Delegates. The Democrat is currently the Baltimore County Executive, since assuming office in 2018.

Back when Pringle was a reporter in Ohio, her coverage on animal auctions and puppy mills prompted Ohio lawmakers to change regulations regarding animal breeding. She has been instrumental in helping local governments take action on important issues, and it’s possible her talent will aid Olszewski, too.

While it is regrettable that Pringle won’t be on television anymore, she will still remain in Baltimore along with her husband and twin daughters. Maybe if fans are lucky, they might run into her.