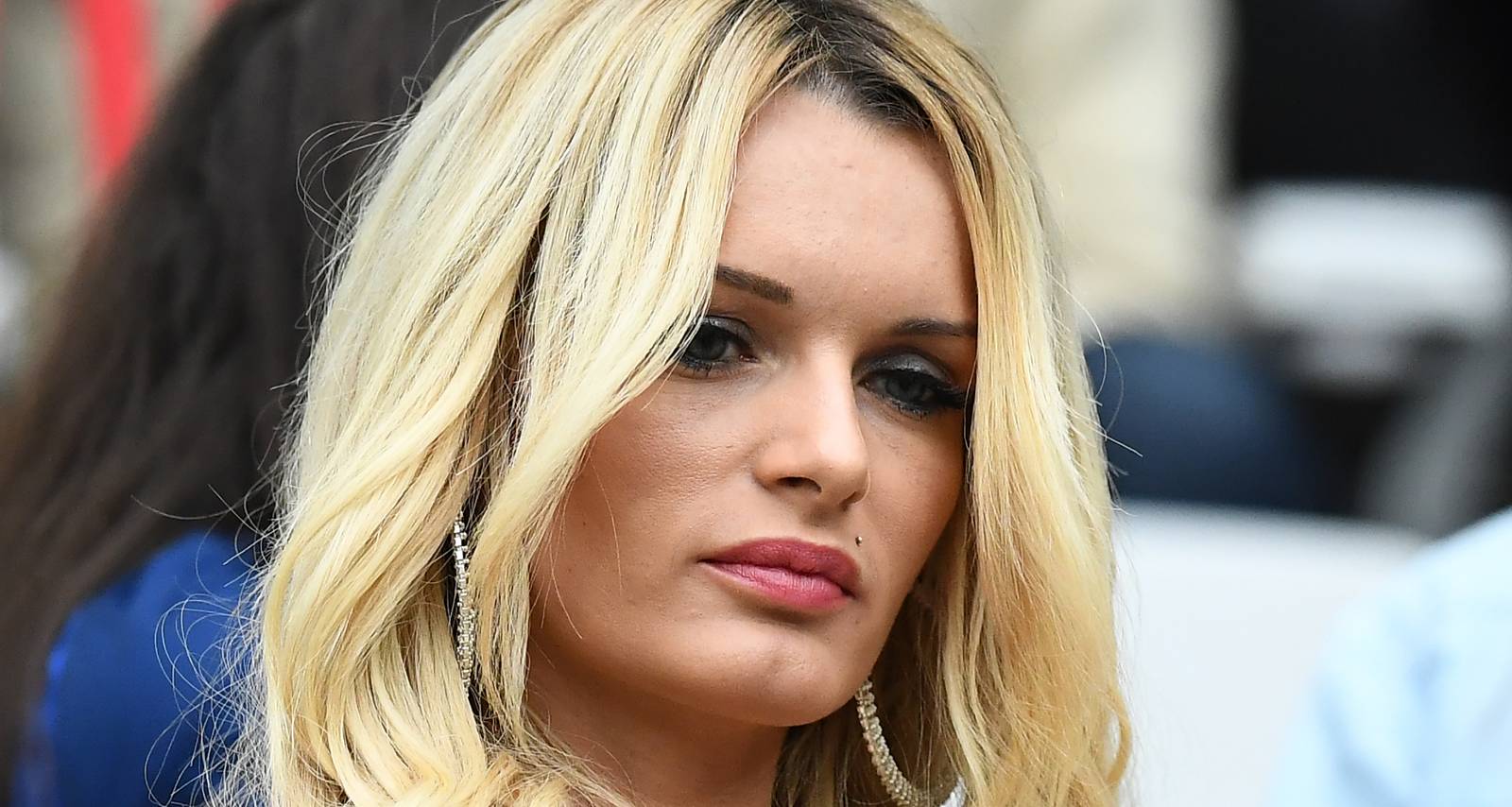 Dimitri Payet is a member of the France national soccer team and played during the Euro 2016 tournament. Being the star player on the team, hosting the tournament, and given his strong play thus far, you’d think he would be the subject of attention. But the fact of the matter is that people aren’t looking for information on Dimitri Payet, but rather, they want to know more about Dimitri Payet’s wife! That’s because the player’s spouse, Ludivine Payet, has been present at his Euro tournament games and was found to be a far more interesting subject, increasing search for Ludivine Payet photos and info. Here are five choice facts about Ludivine Payet, the famous soccer wife.

She is Very Private

The Payet family, both husband and wife alike, are noted for being very private people, who keep their media presence to a minimum. Whenever Ludivine is at one of Dimitri’s games, she will say a word or two to the press when asked, but does not go out of her way to appear on camera or take the spotlight away from her athlete husband—at least not intentionally.

She and Her Husband Have 3 Kids

Because of that preference for privacy, little about the personal lives of Dimitri Payet and Ludivine Payet is known. A search for something as simple as “Ludivine Payet age” turns up her husband’s years on this earth (29, for the record), but not hers. However, what is known is that the famous couple has three kids together: seven-year-old Noa, three-year-old Milan, and one-year-old Pharell. At the moment, only Noa is old enough to go to his dad’s games, occasionally interrupting his mother’s interviews to tell the press how great he thinks his dad is. We guess that makes Noa the French equivalent of Riley Curry, right?

She Goes to His Games

Ludivine Payet often attends her husband’s games, usually with young Noa in tow. A wonderful recent example, as shown in the latest Dimitri Payet photos, came following France team’s Euro 2016 opener, in which Payet played the game of his life and was largely credited with giving France the win, in part thanks to his stunning early goal. Following a standing ovation, the player was joined by his family. He even later said their presence is what gave him the strength to succeed.

Ludivine Payet is certainly no trophy wife and takes what her husband does for a living very seriously, getting emotional when it comes to his success, both in the Euro 2016 tournament and otherwise. After Dimitri’s aforementioned game-winning goal in the Euro opening, she was reported to have been crying joyous tears, later telling the media that she was “very happy for him.”

She’s Friends with Other Football Wives

Don’t bother searching for Ludivine Payet’s Instagram account; she doesn’t have one, or apparently any other social media account, for that matter. And while her husband does have a verified Instagram account, all of the pictures posted have to do with his career. She will, however, often pop up in the Instagram pics of another, similarly named player’s wife, Ludivine Kadri Sagna, who is married to Dimitri Payet’s national teammate, Bacary Sagna.