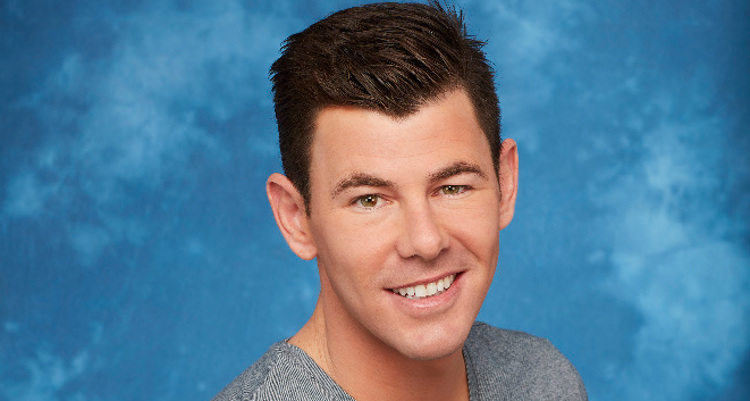 Who is Lucas Yancey on The Bachelorette? As the season 13 premiere inches closer, we have the details you want to know from Lucas Yancey’s wiki!

In our Lucas Yancey wiki, we will tell you everything we know about the contestant. Since they are not celebrities, and most of their social media accounts will be private until the May 22 premiere, there is not much out there. However, we searched far and wide for details on him —even finding out that Lucas Yancey’s Instagram page is no longer private! Keep reading for everything you need to know about the handsome contestant and to take a look at Lucas Yancey’s pics.

Also Read: Brady Ervin from “The Bachelorette:” Wiki & Everything You Need to Know

Lucas Yancey from The Bachelorette

The 30-year-old is from Los Angeles, CA and is a multi-talented guy. He is a real-estate-investor, who also has a few acting credits under his belt. Lucas used to be a PA for the Farrelly Brothers and has a YouTube channel and an IMDB page, with credits for acting and producing the Doritos Super Bowl: Doritos Massage and Doritos Super Bowl Commercial: 10 Minutes ‘till Lick Off. He was also a PA on the set of Anchorman 2: The Legend Continues, and was on one season of Ex-Isle on the WE channel.

Other Personal Details about Lucas Yancey

Lucas is six feet tall and, according to his profile on ABC, had a dog and cat growing up. Now, he has an ant farm, a fish, and is an uncle to a cat. If he were a superhero, Lucas would like to be Superman, but with Batman’s money. He likes to dance, especially the “Tango, Swing, Ballroom, Russian dance, Freestyle …. and good old bump and grind.” The most embarrassing outfit he has worn is a Chiquita Banana Outfit. Lucas says that when he is out on a date, he likes to laugh, listen, learn, and go to interesting and fun places. He hates is when his date is boring and does not talk.

Also Read: Grant Hubsher from “The Bachelorette:” Wiki & Everything You Need to Know

Is Lucas the Right Choice?

Not only did he injure himself, but “he also had two counts of injury to multiple victims and six counts of infliction of great bodily harm.” Lucas was sentenced to 20 days in jail, three years probation, and 500 hours of community service. Additionally, he had to pay $1,611 in fines and complete a first offender program.

Season 13 of The Bachelorette will start May 22, 2017, where we get to see what Lucas Yates is like and how far he goes!