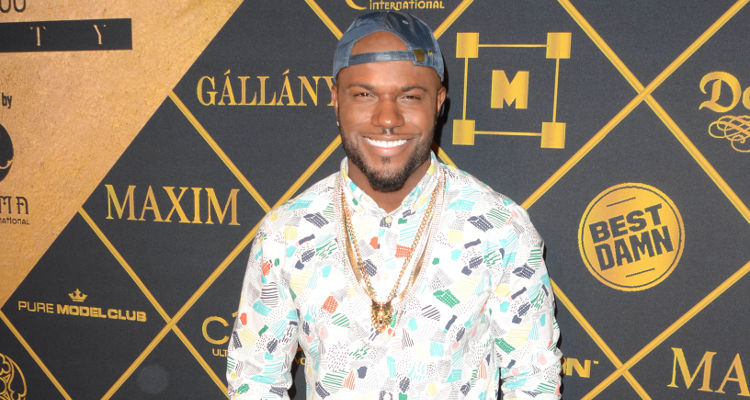 With another juicy season of your favorite show back on VH1, lots of drama can be anticipated and you’ll see even more aspiring celebrities fighting to stand out from the crowd. Omarion, Apryl Jones, and Hazel- E have already been a part of this show, but in this season they won’t be as involved as the main cast members.

There are many supporting cast members from last two seasons as full-time members in season 3 of Love & Hip Hop Hollywood. After looking at the trailer, we can see there will be lots of love (as well as lots of hate) in this season. Fights were already evident in the first episode itself!

In case you are new to this show or forgot to watch the first episode yesterday, then don’t worry because we will tell you briefly what happened. If you are planning to watch the episode, then we suggest you stop reading now for spoilers sakes! For those who did see the trailer and watched episode 1, a little recap would be good to prepare you for episode 2, anyway!

The official Love & Hip Hop Hollywood season 3 synopsis is as follows: Moniece Brandi can be seen confronting each other. Ray J and Princess finally decide to get married, however, there seems to be some trouble. Nikki finds out Lil’ Fizz has been hiding something from her, and somebody from Willie’s past visits Shonda.

You need to watch the rest of the premiere’s trailer to see how the drama unfolds. One thing is for sure, this season of Love & Hip Hop Hollywood has loads of drama, especially the female cast members, who are out to take revenge on each other.

As mentioned earlier, members from previous season are also a part of season 3. The show revolves around many men and women in the Hollywood area, who are aspiring hip hop artists. Therefore, you will find many renowned rappers and music artists throughout the show. Without further ado, let us take a look at the season 3 cast of Love & Hip Hop Hollywood.

We are sure after getting a glimpse of the entire cast, you will be enticed to watch the show, so don’t forget to watch Love & Hip Hop Hollywood season 3. Meanwhile, enjoy the trailer of the show here!