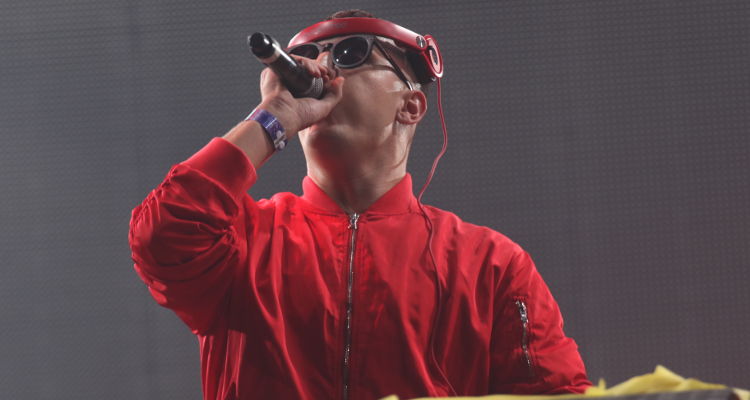 Everybody and their mother knows who Justin Bieber is. But there are many people who have never even heard of DJ Snake! DJ Snake is the stage name of William Sami Etienne Grigahcine, who is a French DJ, music producer and rapper. He mixes hip hop and Electronic Dance Music [EDM] and is quickly gaining popularity in the world of music. DJ Snake and Justin Bieber have now collaborated bringing us the latest single, “Let Me Love You.” You can catch it on his debut album Encore, which is being released today! So, if you have been googling “Let Me Love You lyrics”, Let Me Love You mp3” or “Let Me Love You listen”, stop right now. Instead, you can listen to the song right here by clicking below!

DJ Snake was born in a Banlieue district outside of Paris, a place that can be best described as a ‘ghetto.’ When he was younger, DJ Snake used to paint graffiti on the walls despite the rules against doing so. He was nicknamed ‘Snake’ because he had the ability to evade the police successfully every time. When he first started out as a DJ, people would call him Snake. That soon became DJ Snake and he liked this name so much that he just kept it. Now, thanks to his music he is known all over the world wherever EDM is listened to.

DJ Snake burst onto the music scene in 2011 when he produced Lady Gaga’s album, Born This Way. He earned a Grammy nomination and since then there has been no looking back. Now, DJ Snake is busy promoting his album Encore, where he has collaborated with several artists like Bipolar Sunshine and George Maple. However the song that has everybody taking notice now is, “Let Me Love You,” with none other than Justin Bieber singing the lead vocals. It’s an emotional song about never giving up on those you love. It’s about being together and staying with each other no matter how many problems arise. Bieber’s lovely voice is backed by a sharp, uptempo synthesizer beat that soars high giving it a warm, summer vibe. So, check out DJ Snake’s new album Encore, after listening to this single: