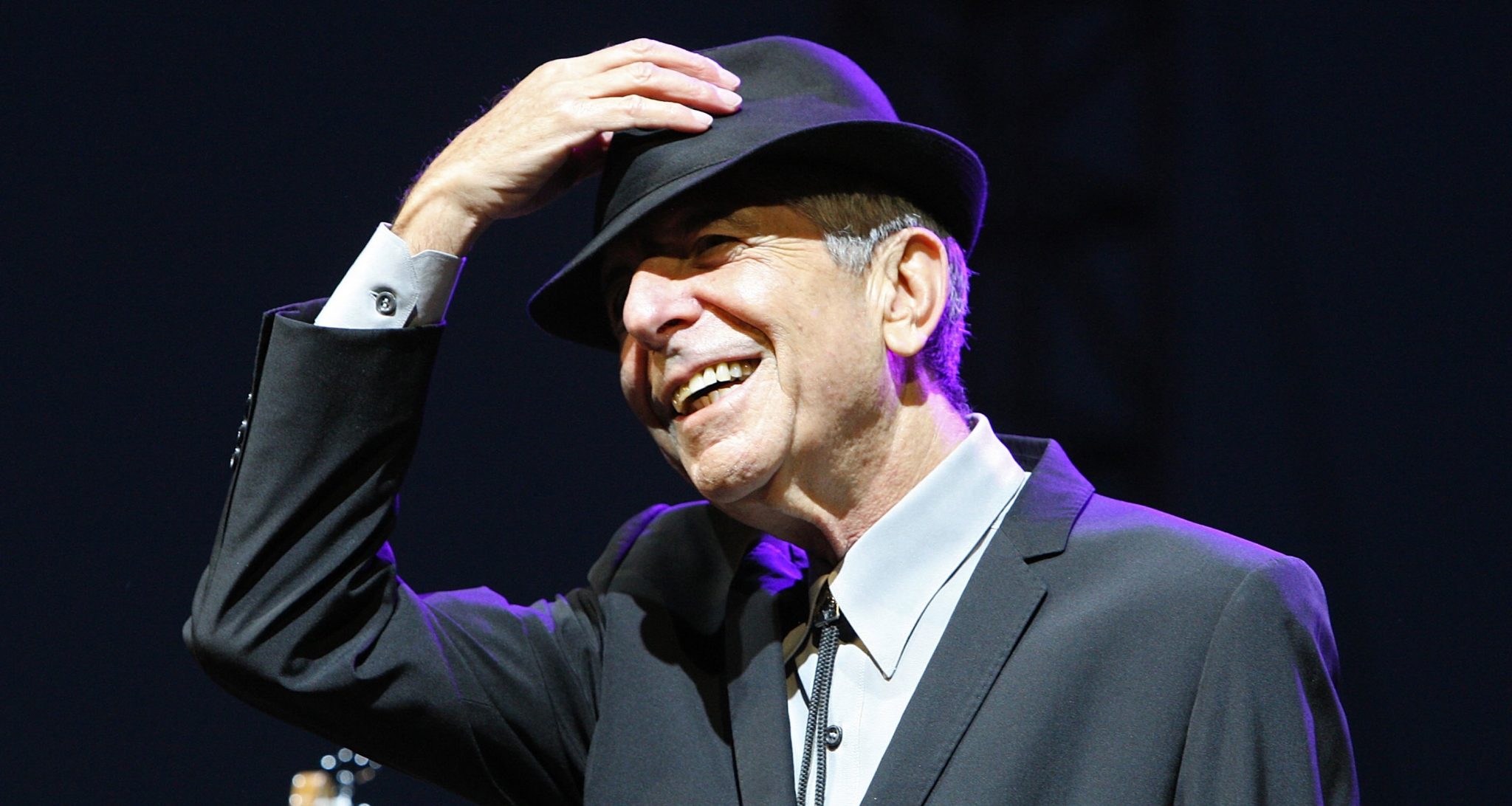 Thursday, November 11 had many fans around the world shocked and bewildered about the unexpected death of singer-songwriter-poet, Leonard Cohen. While many older fans are well aware of his work, younger fans have been looking up Leonard Cohen’s wiki in order to learn more about him and why he was adored by generations of writers, musicians, and fans.

For over four decades, Leonard Cohen created a body of work that ranged from poetry collections to novels to popular songs. Though never as popular commercially as some of his peers in literature or music, Cohen left a mark on the artistic world that has influenced many.

Read on to answer the question people have been asking: “Who was Leonard Cohen?”

Born to a prosperous family of Jewish clothiers in 1934, Leonard Cohen grew up in Canada, in the affluent neighborhood of Westmount, Quebec. When he was 9, his father died and left Cohen a trust fund that he’d use later in life to fund his artistic endeavors. These began in high school when Leonard began to write poetry under the influence of his teacher and literary mentor, the poet Irving Layton. Cohen also began learning to play the guitar, emulating his country-and-western hero, Hank Williams, and playing in a band with friends called the Buckskin Boys.

After attending McGill University, Cohen published a book of poetry called Let Us Compare Mythologies and attempted graduate school in New York City, before pursuing writing full-time. He further published the novels The Favorite Game and Beautiful Losers in the 1960’s, both of which gained acclaim in Canada and abroad.

While Cohen’s literary work cannot be understated, it did not yield him a great income. After spending time in Europe on the Greek Island of Hydra, Cohen relocated to the United States to pursue a career in songwriting and performing. It was this that gained him the most international renown. Much like Bob Dylan, many famous performers recorded his songs and brought Cohen greater earnings than he made as a solo performer. Folk singer, Judy Collins had a hit with Cohen’s “Suzanne,” and singers as diverse as Johnny Cash, Joe Cocker, and Jackie DeShannon recorded “Bird on a Wire” with great success. At the 2010 Winter Olympics in Vancouver, singer KD Lang performed an unrehearsed version of “Hallelujah,” a song that had been a hit for the late Jeff Buckley a decade and a half earlier. 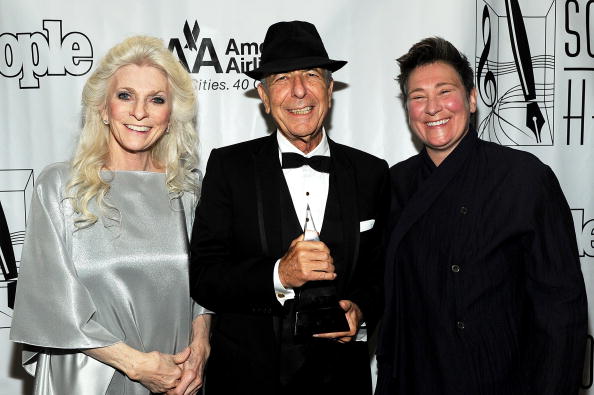 Unlike other popular songwriters, Cohen incorporated a lot of his poetry influences into his songs, with themes of spirituality, lust, and the loss of love appearing throughout his work. He often favored free verse songs rather than rhyming lyric lines.

Unlike a lot of other popular artists and celebrities, Cohen frequently shied away from interviews and media appearances, preferring privacy and seclusion in foreign locales.

He often stayed in cheap hotels in Montreal when he came home to visit family and got inspiration for his lyrics and poems while roaming the streets. Later in life, Cohen took up Buddhism, something fan and fellow songwriter, Lou Reed was influenced to do, too.

Cohen often encountered controversy in his work and travels. Many condemned his early literature as being overtly sexual. During the recording of his 1978 album Death of a Ladies’ Man, infamous record producer Phil Spector and Cohen clashed strongly over the heavy use of instrumentation of Cohen’s songs.

Like himself, Leonard Cohen’s family was often out of the spotlight. He had two children, a son named Adam and a daughter named Lorca, but never married. Adam took up songwriting and performing like his father.

Despite having gained great amounts of income from songwriting and publishing, Cohen lost significant amounts of money due to the acts of his business manager. Even thought this negatively affected Leonard Cohen’s net worth, he eventually won back $9 million of what he lost in a 2006 civil lawsuit.

Cohen passed away in Los Angeles on November 7 and was buried at the Shaar Hashomayim Cemetery in Montreal on November 9. Journalists around the world have been asking, “What did Leonard Cohen die from?” but his son Adam only mentioned he died quietly at his home. Many famous performers from around the globe, including songwriter Nick Cave, actor Norman Reedus and Canadian Prime Minister Justin Trudeau, posted on social media regarding how much Cohen’s words, voice and character influenced them, and how much his legacy meant to so many.

In lieu of today’s Remembrance Day in Canada falling right at the time of Cohen’s death, check out the video below for Cohen’s recitation of the famous Canadian war memorial poem “In Flanders Fields” by Major John McCrae. It’s eerily beautiful to hear Cohen’s dark, famous voice reciting one of the most powerful poems of all time, as he lives on in our hearts and memories.