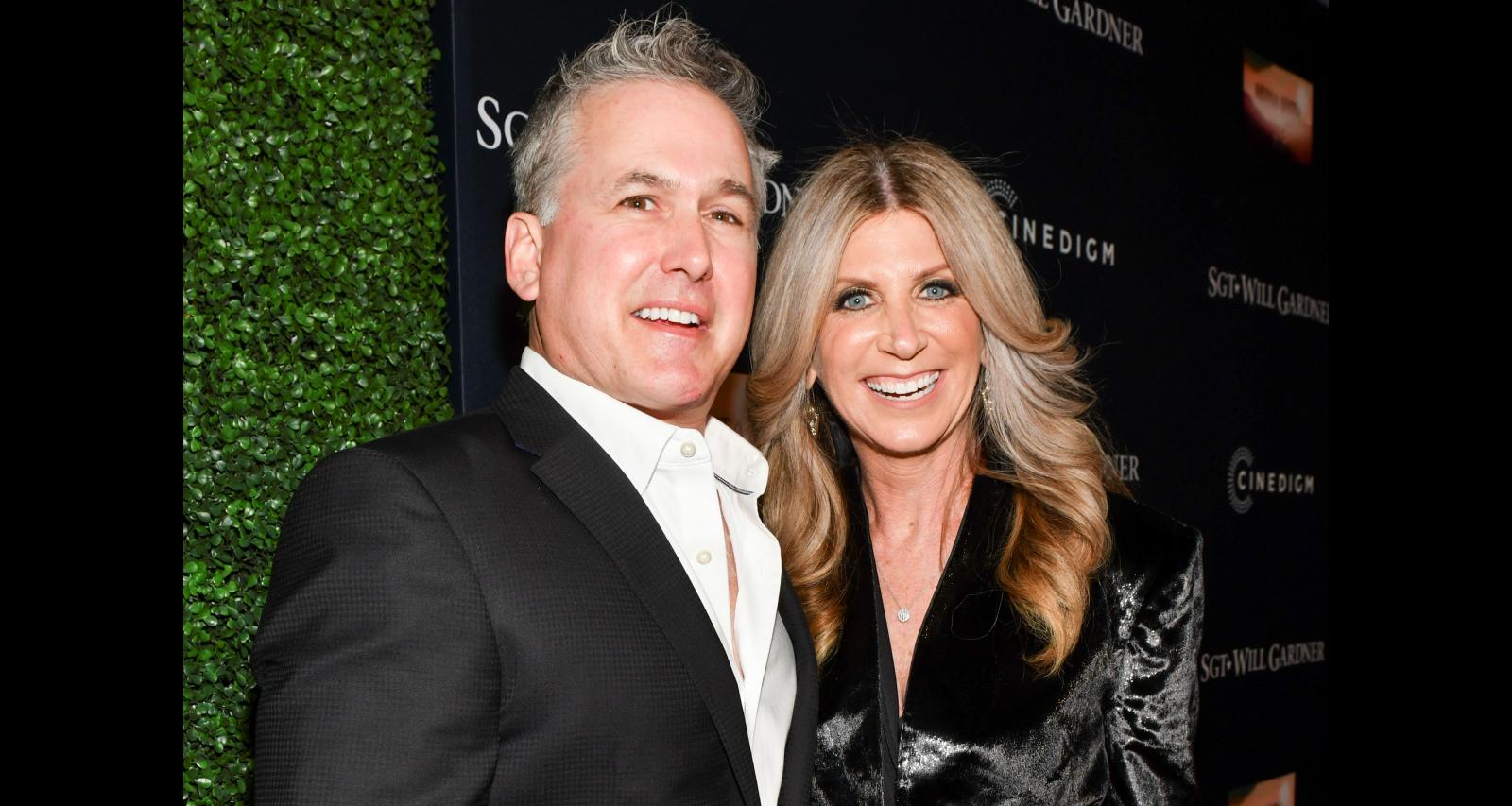 Laura Okmin is the popular NFL analyst and sportscaster on Fox Sports who has been inspiring generations of sportscasters for over 25 years. Not only does Okmin awe audiences on the sidelines of games, but she also mentors female sportscasters on how to make it in the business. She has caught the eye of many sports viewers who want to know who the impressive reporter is. This Laura Okmin wiki will reveal more on the GALvanizing lady.

Laura M. Okmin was born on July 10, 1969 in Kansas City, Missouri, and has lived in Chicago, Illinois. She currently lives in Nashville, Tennessee.

Laura is the daughter of Lynne Okmin. Her mother passed away years ago of cancer.

Seeing her mother battle cancer has shaped Laura’s life in many ways. She shares her mother’s experiences on social media, and published the 2002 children’s book, Mommy Has Cancer.

Luara Okmin graduated from the University of Kansas School of Journalism and Mass Communication. From there on, she embarked on a career in sports broadcasting that spanned over two decades.

She initially worked locally in Alabama and Tennessee before securing national broadcasts. She even worked in Chicago.

Okmin covered the Braves and Thrashers and the NBA Playoffs for TNT/TBS Sports (2002-2003). Before that, she had a five-year stint at CNN Sports reporting and host-anchoring shows like Page One and NBA Today.

Okmin has been with Fox Sports since 2002. She is the premier NBA analyst on the network and a popular play-by-play announcer.

So fortunate to have such great teammates. 17 weeks on the field with this guy who always makes me look good AND feel even better. You’re the best, @michaelsmole ! 🎥🎤🌟

She also mentors other female sportscasters through her initiative, GALvanize. Okmin conducts bootcamps, workshops, and speaking engagements for women in sports. She also gives media training to athletes.

Okmin also owns a production company with her husband. On top of that, she sits on the Board of Trustees of the University of Kansas William Allen White Journalism School and is on the advisory board of the Los Angeles Sports & Entertainment Commission.

The sportscaster was married to one Paul Russell for two decades. She went by Laura Okmin Russell when she published her children’s book.

Okmin and her ex divorced at some point after that. She is currently married to Michael Hagerty, and they live in Tennessee.

She is usually very private about her personal life, and not much is known about her husband. They, however, co-run their production company, Okerty Entertainment.

After 22 weekends on the road … #23 came with quite the view. @mikelhagerty has brought so much to my world … insisting on taking a vacation to reflect, reset and reenergize after a long season is one of my favorites. That’s a first for me. First time in Tulum … but will not be the last. It had everything I needed: Beautiful weather, white sandy beaches, delicious food, delicious mojitos, monkeys (!!) …. and the love of my life. What a way to celebrate a season … and life. Blessed and Grateful♥️