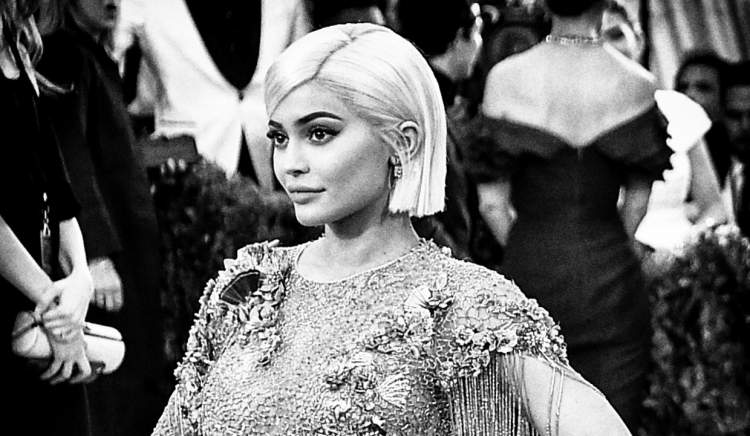 Kylie Jenner has always made sure that she stays in the spotlight, and she did just that with her baby announcement! Now that the news of her becoming a mom is finally out, fans want to know what luxuries Stormi Webster will have while growing up. Kylie Jenner’s net worth in 2018 is estimated at $50.0 million and it seems to only be increasing. Read all about how the reality star made her vast fortune.

You need to be Kylie Jenner to be able to handle all the attention she receives! And, she does it with so much ease.

Now, the 20-year-old is a new mother—and finally revealed it to the world! She recently delivered Stormi Webster, who she shares with her boyfriend, Travis Scott.

The makeup mogul made her millions through Kylie Cosmetics, among other ventures. So, check out Kylie Jenner’s earnings and how she earned all those stacks of cash, as we’ve got all the details here!

How Rich Is Kylie Jenner?

Here’s how much the other Kardashian-Jenner siblings make compared to Kylie Jenner:

The cosmetics queen spends her income on some of the most drool-worthy items, including her ultra-luxurious homes.

A Life of Kylie

Although Kylie Jenner’s TV show, Life of Kylie, premiered in 2017, she was mostly seen in KUWTK. The TV personality/makeup mogul has now renewed her contract with E! for KUWTK, which reportedly has an estimated worth of $150.0 million.

If you want to get the latest products Kylie Jenner has to offer, you can check out the collection online at The Kylie Shop—or follow her on any of her social media accounts to be “in the know” on what she’s got coming out next! (Either way, we have no doubt it will be lucrative; anything this girl touches turns to gold!)