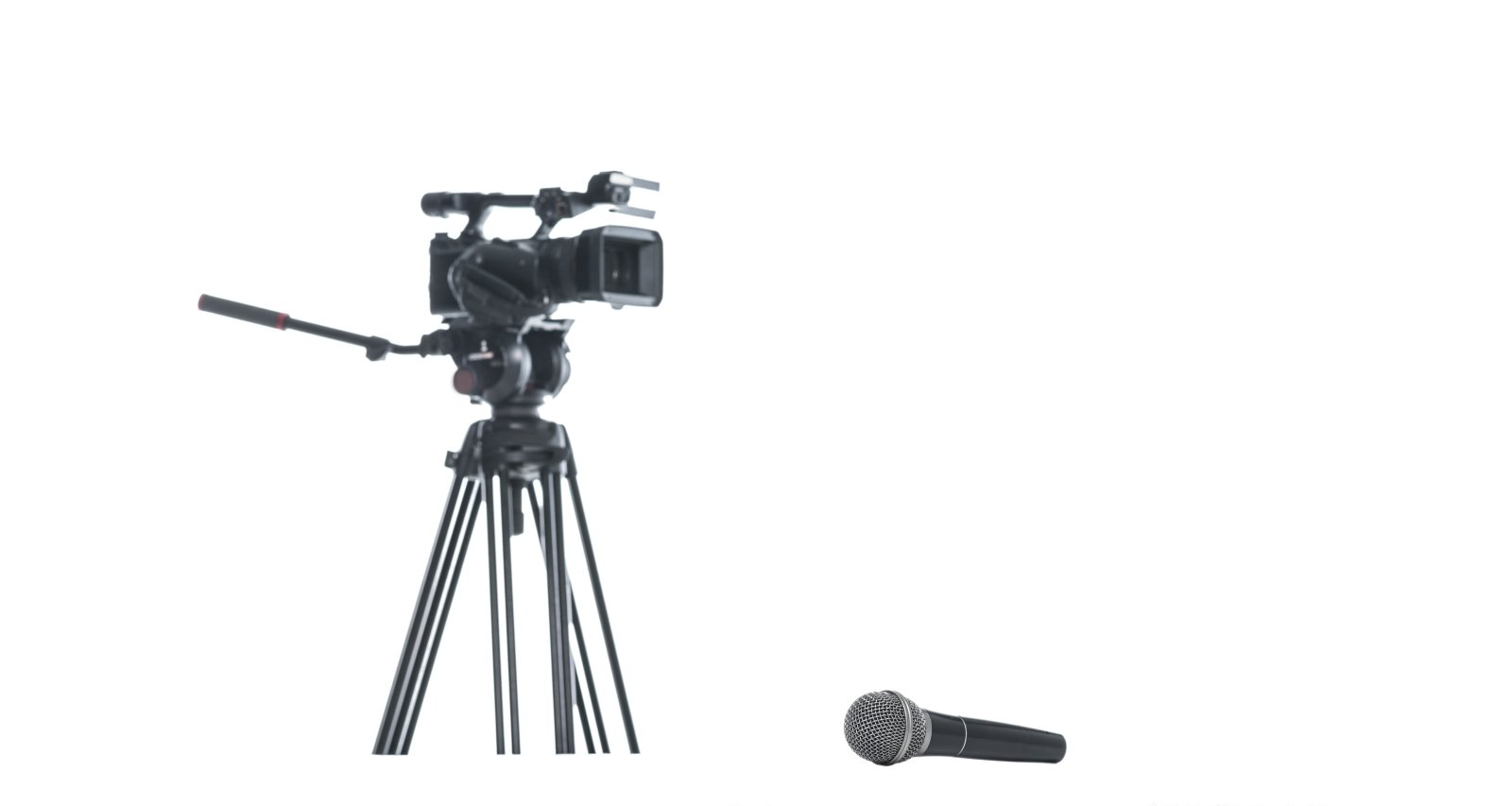 Kyle Kraska bids farewell to his television home of two decades. The sportscaster announced he is leaving KFMB-TV this month, much to the shock of his longtime viewers. Kraska has been San Diego’s go-to sports guy since he started on CBS8 in 1999. His departure also comes with a lot of questions, especially about what he will be doing next. Here’s what Kyle Kraska said about where he is going next.

So when he announced his last day at KFMB was Memorial Day (May 31), his regular viewers were surprised. Kraska also announced the same on his official social media pages.

While he didn’t state his reason for leaving, he did share his plans for the future. Most of it involves his continued work with the American Red Cross and blood donation drives.


As his fans would recall, Kyle Kraska was shot multiple times in 2015, and nearly died. His assailant was a painter reportedly hired to work in Kraska’s home, but who quit before the work was completed. He shot Kraska over the disagreement.

The shooter, Mike Montana, was convicted of attempted murder the following year. Kraska, who was rushed into surgery after being shot, made it out with a good prognosis. He returned to work a month after the shooting.

The experience has since defined Kraska’s causes, with the anchor urging his fans to donate blood that saves people like himself. Especially during the pandemic when blood drives got canceled, Kraska partnered with the American Red Cross for the Celebration of Heroes Blood Drive.

In a video addressing his departure from CBS8, Kraska thanked the viewers who donated blood at his request and expressed his hopes to keep inspiring the good work. He also thanked his colleagues of many years for their support.

Kyle Kraska didn’t reveal in the clip if he will return to broadcasting. But he did say he will detail his future plans in the coming days.