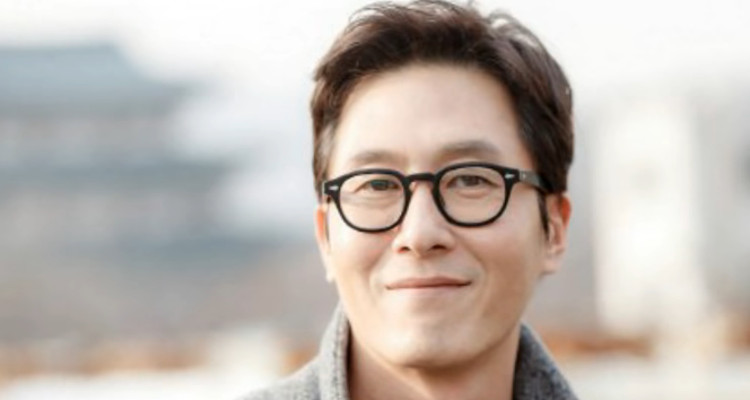 South Korean Actor, Kim Joo-hyuk’s death has shocked everyone and left fans devastated. He was killed in a car accident on Monday at the age of 45. Let’s take a closer look at his incredible life journey and what caused his untimely death.

Kim Joo-hyuk is a famous South Korean actor, who was killed in a car accident yesterday on October 30, 2017, in Seoul at the age of 45. His car struck a wall, flipped over, and hit another car in the process. By the time he was pulled out from the vehicle, he had ceased breathing and was later pronounced dead at the Konkuk University Hospital. The accident is still being investigated by the police. Let us take a closer look at his life journey including Kim Joo-hyuk’s cause of death. Keep reading out Kim Joo-hyuk wiki to learn more.

Born on October 3, 1972, Kim Joo-hyuk was a South Korean actor. He was a cast member on the variety show, 2 Days & 1 Night. He also appeared in television series such as Lovers in Prague, God of War, Hur Jun, The Original Story, and Argon. Kim Joo-hyuk’s movies such as My Wife Got Married, The Servant and Yourself, and Yours did extremely well and earned him a good name as an actor.

In 2003, Kim Joo-hyuk started dating actress Kim Ji-sooo. They portrayed a married couple in the TV series, Like a Flowing River in 2002. The couple ended their relationship after six years in 2009. From 2012 to 2013, he dated his God of War co-star, Kim Gyu-ri. But in December 2016, Kim Joo-hyuk confirmed his relationship with his Yourself and Yours co-star, Lee Yoo-young.

Kim Joo-hyuk’s Cause of Death

On Monday, October 30, 2017, Kim Joo-hyuk met with an accident which proved to be fatal. It reportedly took place in Samseong-dong, Gangnam-gu, Seoul at around 16:30 KST. Conflicting reports state that the Joo-hyuk’s car collided with another and then hit a wall. But some reports state he first collided with another car. Either way, Kim Joo-hyuk didn’t make it. According to police investigation and Konkuk University Medical Centre, the accident occurred after he showed symptoms of myocardial infarction (a heart attack). However, later the police stated that the actor showed no signs of having a heart attack and that the cause of his death was a head injury. After the accident, he was taken to Konkuk University Hospital, where he was declared dead two hours later.

Fans are finding it difficult to digest the fact that Kim Joo-hyuk is not with us anymore.