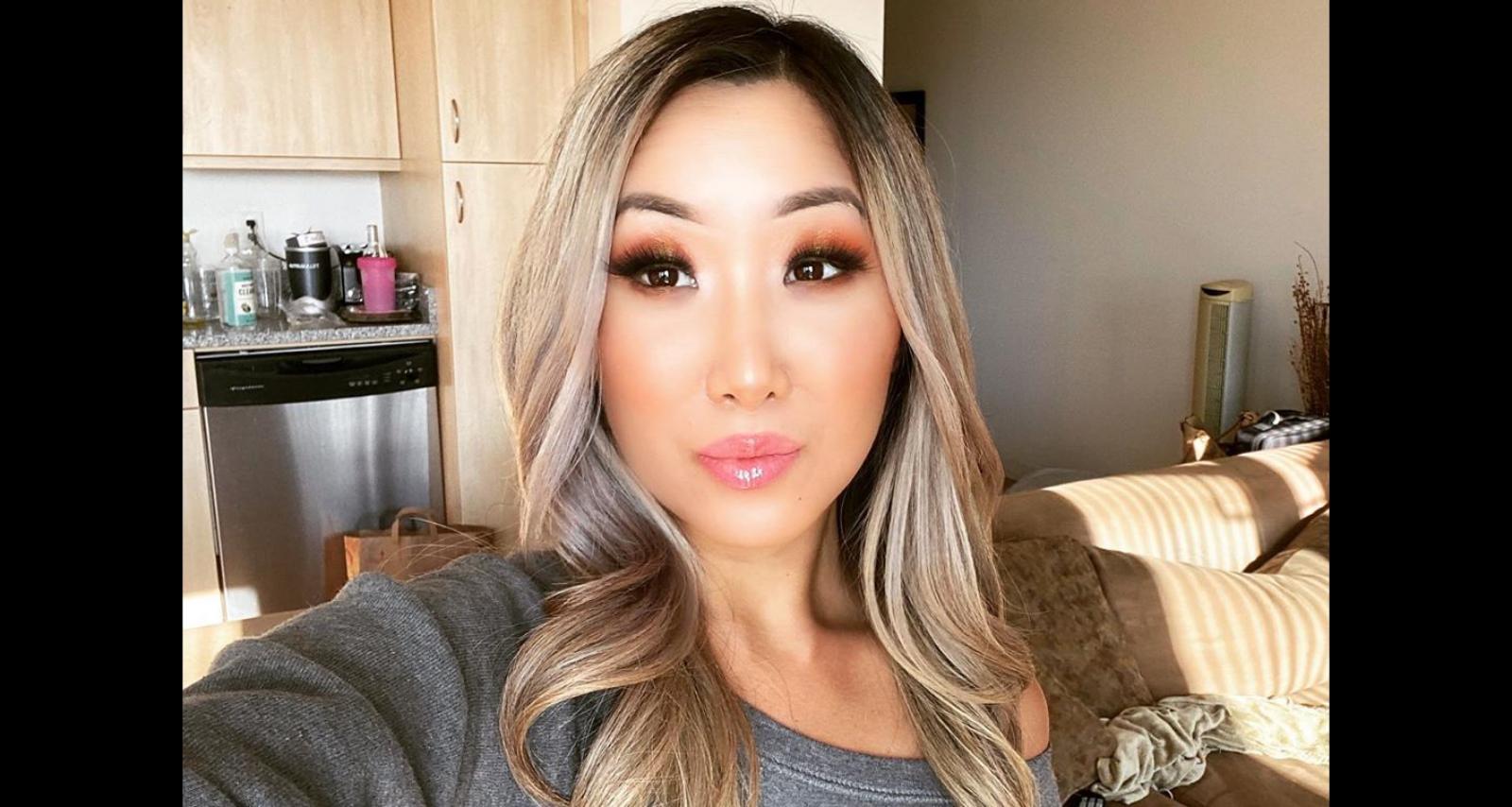 The viewers of sunny San Diego have probably watched Kelly Hessedal brighten up their television screens more than once. The general assignment reporter at CBS 8 worked in a few different markets before settling in California. And she’s all set to balance work with motherhood. Newlyweds Hessedal and her husband Omari Fleming are expecting their first child together, and their regular viewers are ecstatic for them. We reveal more about this journalist and her relationship in Kelly Hessedal’s wiki.

Kelly Hessedal was born on December 19, 1978 and hails from Minnesota. She lived with her parents, Sue and Ken Hessedal, and her three siblings in Princeton.

Kelly’s parents Sue and Ken have been married since 1973. Ken worked at Great River Energy as a system operator.
The Hessedal siblings have moved to different places as adults. Kelly is currently based in San Diego.

We’ve got some news to share….. 💙💙💙 My husband @omarifleming and I are expecting a baby boy 👶🏽 in March! @princessbella_3 is going to be a big sister and we are so grateful and excited!!! (Getting this pic with Bella took some work.. birds, squirrels were more fun to look at.. and I had the sign upside down for several takes 🤦🏻‍♀️😂) . . . . . #babyfleming2021 #havingababy #itsaboy #babyboy #tvnewsies #tvbaby #baby #wereexpecting #pregnant #march2021 #ourfamilyisgrowing #babyontheway #sandiego #herewego #photography #firstchild #firstbaby #maternityphotography #itshappening #potd

Hessedal graduated from St. Olaf College in Minnesota in 2001 with a BA in communications. She then earned her MS in broadcast journalism from Northwestern University in 2003.

She began her broadcast career soon after, which took her around the country. Hessedal worked at news stations in Illinois, Tennessee, Arizona, and Pennsylvania before coming to California. She has been with San Diego’s KFMB-TV since 2014.

Kelly Hessedal has been in a relationship with Omari Fleming for over a decade. Both worked at Fox in Philadelphia before coming to San Diego.

San Diego is familiar with Fleming, a reporter on NBC 7. Los Angeles native Fleming has covered major events like Hurricane Sandy and the Jerry Sandusky scandal.

Hessedal and Fleming married in December 2019 in Cabo San Lucas, Mexico. In September 2020, the couple announced they are expecting a son in March 2021.

It truly was the best day of my life. Even though we have been together for more than 10 years…there is no way to describe how it feels to tell someone else how much they mean to you in front of a crowd of some of the most special people in our lives. The backdrop was breathtaking. The venue absolutely perfect for us. And @princessbella_3 stole the show! So grateful.. it was magical! ❤️ @aboutlovecabo @photobyjulieta @hartfilmsweddings I can’t wait to see the professional photos and video!!! . . . . . . #kellygetsomaried #theflemings #married #marriage #wedding #cabo #gorgeous #magical #love #cabowedding #wedidit #photography #potd #luxurywedding #wattersbride #watters #weddingdress #bestdayever #theknot #beawattersbride #wattersbride #watterssirena