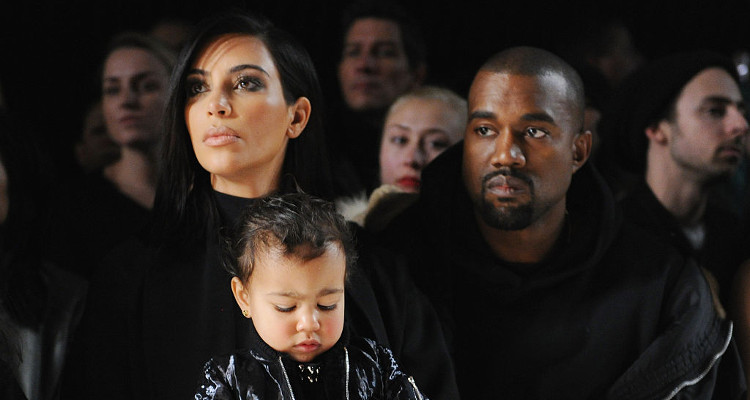 A promo video of Keeping Up With the Kardashians gave a sneak peak of the next episode, where Kim Kardashian drops a baby bombshell! Is Kim planning to have a third child? Here’s what the next episode of KUWTK holds for us.

The Keeping Up With the Kardashians season 12, episode 20 promo promises a very epic revelation. In the short clip, Kim Kardashian dropped a baby bombshell that shocked her entire family. Is Kim planning to have a third child with Kanye West? Is she getting a surrogate? How are Kim’s sisters and mother going to react to Kim’s plans for a third child? Here are the latest details from Keeping Up With the Kardashians.

Is Kim Kardashian Planning to Have a Third Child?

According to the promotional clip for the next KUWTK episode next Sunday, Kim Kardashian wants to have a third child! The 36-year-old is with her sisters and mother when she says, “So, I’ve come to the conclusion that I just want to explore surrogacy.” The announcement leaves the Kardashian matriarch, Kris Jenner, wide-eyed and shocked.

The teaser didn’t specify what Kanye West’s say in this is, nor did it show the reactions of the rest of the Kardashian clan. Guess we’ll have to tune in next week to see how it all unfolds!

Kim Has Had Difficult Pregnancies

Kim Kardashian and Kanye West are parents to three-year-old, North West and 11-month-old, Saint West. The birth of her daughter and son were difficult experiences for Kardashian, as they were both high-risk pregnancies. When her son was born, Kim Kardashian had sworn she’d never get pregnant again.

Kim Kardashian suffered from a condition called placenta accreta, where the placenta attaches itself to the uterine wall and is unable to expel itself after pregnancy. Immediate treatment is necessary to save the mother and sometimes a hysterectomy needs to be done.

Why is Kim Kardashian Choosing Surrogacy?

Kim Kardashian’s sister, Kourtney Kardashian, is a mother of three children. But while Kourtney had no complications with her pregnancy, both of Kim’s have been challenging for her. She probably doesn’t want another high-risk pregnancy, but she does want a third child, which is probably why she might be opting for surrogacy. Again, her reasons have not been confirmed.

The Kardashian clan appears just as scared for Kim’s health as she is. Kris Jenner looks frozen from shock in the clip. But the video doesn’t reveal whether Kris is upset about Kim wanting a third child or because she’s considering surrogacy. Kim’s sisters may have an explosive reaction to Kim’s baby bombshell.