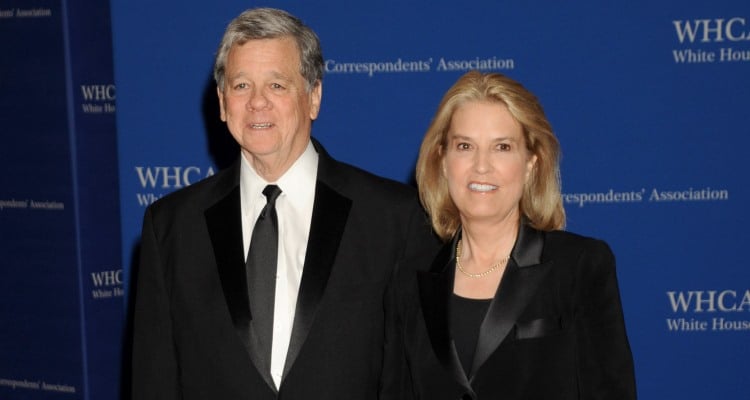 In order to get more information on Coale, many have been digging into Greta Van Susteren’s family, looking up John P. Coale’s net worth, and even John p. Coale’s Scientology conversion, but more on that later.

John P. Coale is a retired tort lawyer and a self-proclaimed “ambulance chaser.” He was known for representing victims in the 1984 Bhopal gas disaster in India. Because of the disaster, over 500, 000 people were exposed to deadly gases and chemicals. Coale earned the name “Master of Disaster,” since Bhopal was one of many disasters that caught his attention and catapulted his career. He also calls himself a “political junkie” and he made millions off of the tobacco wars of the ‘90s.

In 2013, Van Susteren revealed that her husband was battling throat cancer. In 2015, Coale underwent open-heart surgery, which he described as an “overhaul” in his interview with The Washington Post. Since then, cancer seems to be a thing of the past and his health seems to be in order.

Coale and his wife are both Scientologists. He joined the Scientology belief system to deal with his drug issues. In the 1998 St. Petersburg Times profile, Coale revealed that he became a Scientologist in the early ‘80s. In the article he explained:

“I did a lot of drugs back in college. Into the ‘80s, I didn’t do a lot of them, but I felt that I wanted to handle this problem, and Scientology handled it.”

This may come as a surprise to many, but Coale has relationships with both Republicans and Democrats! He hasn’t received a job (or a dime) from any of these political ties, but he has gone on record saying how fascinated he is by politicians and has befriended many of them. He has connections to the Clintons, the Palins and the Bushes! Whether it’s a personal donation to their campaigns or just merely endorsing them, Coale can be seen on either side of the political aisle, which certainly is rare for anyone with as much political passion as Coale has!