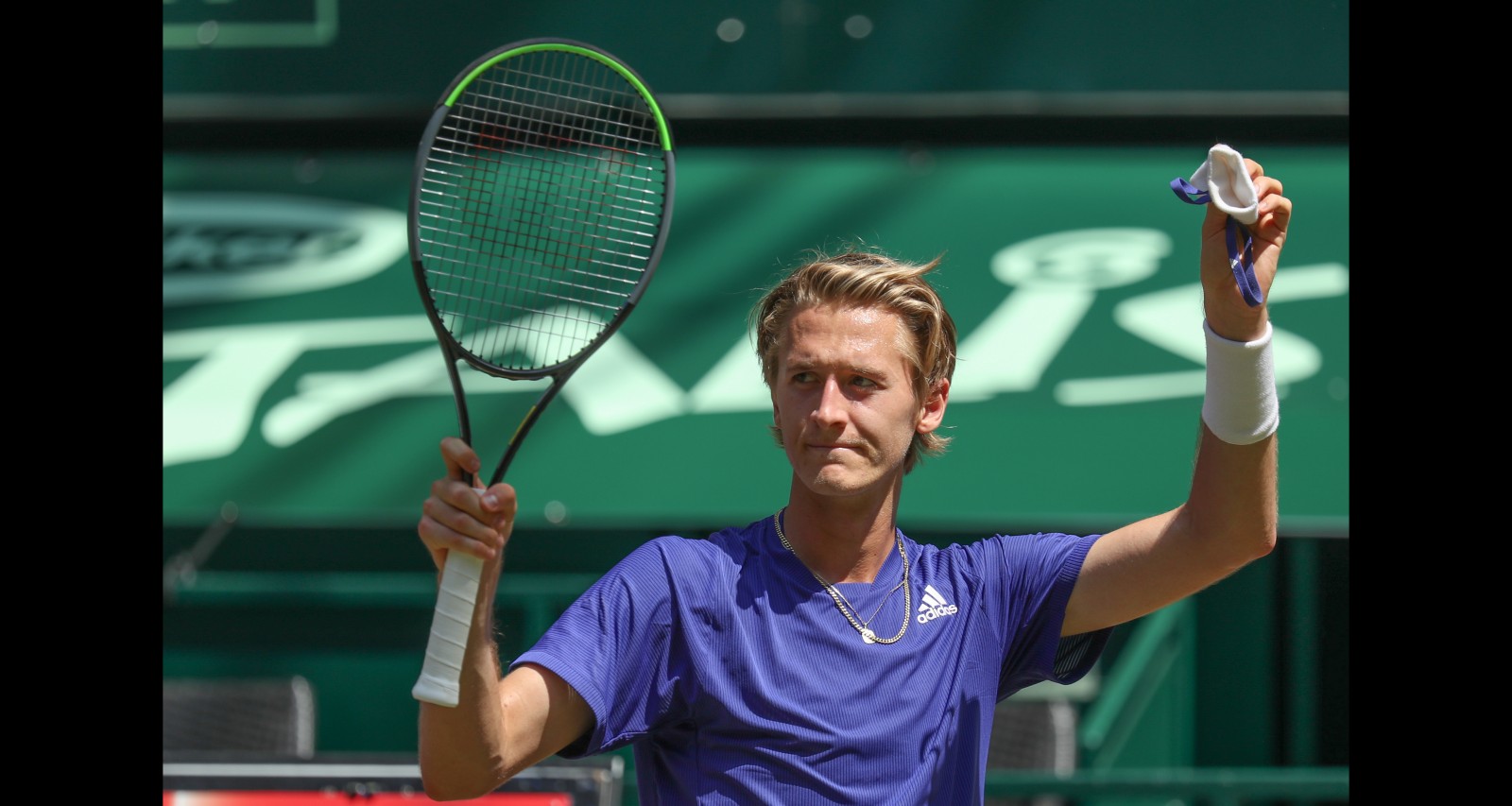 U.S. rising tennis star Sebastian Korda moved up in the Noventi Open, but that’s not all he is celebrating. The son of tennis legend Petr Korda is on the tour with his girlfriend for the first time. Sebastian Korda’s girlfriend, Ivana Nedved, has a background similar to her beau’s. While she isn’t a professional athlete, no one is better equipped to cheer for Sebastian than she is. Sebastian’s fans are getting a glimpse of the young tennis player’s pretty cheerleader on the current tour, and want to know who Ivana Nedved is. So we reveal her background here in Ivana Nedved’s wiki.

Ivana Nedved was born on March 25, 1997. She is one of two children born to the famous Czech footballer Pavel Nedved and his ex-wife, Ivana. Ivana and her brother, Pavel Nedved Jr. (born 2000), are named after their parents.

The “Czech Fury” Pavel Nedved was playing for Italian clubs Lazio and Juventus when his children were born. Hence, the younger Ivana and Pavel have an Italian background growing up in Turin.

Ivana is currently based in Rome. Through her social media posts, we find out that she is fluent in the Italian language.

Ivana’s boyfriend, Sebastian Korda, is American of Czech descent and a scion of a sports star himself. His father is the retired Czech tennis pro Petr Korda.

Ivana Nedved attended the Glion Institute of Higher Management. She earned her bachelor’s degree in events, sports, and entertainment with a specialization in luxury brand brand management in 2019.

For a few months between 2017 and 2018, Nedved worked for Alfa Romeo doing brand and communication management. Later she did a half-year-long internship at CONI as an assistant brand manager in marketing.

As of September 2020, Nedved is doing an internship at Conde Nast Italia. She is an editorial intern at Vogue Italia.

She also seems to have a growing social media presence, with over 73.7K followers on Instagram. She posts the occasional sponsored posts as a fashion influencer.