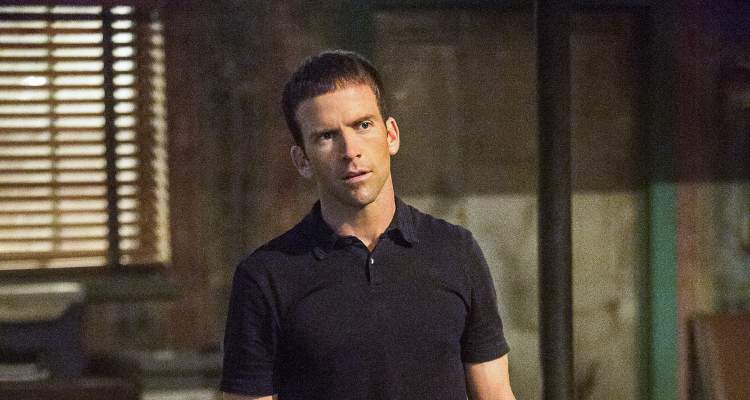 Latest: The Real Reason Why Lucas Black Left “NCIS: New Orleans”, Why LaSalle Was Killed Off?

Christopher LaSalle (Lucas Black) is a key character on the show. Fans are growing worried at the thought of losing their favorite characters, and especially after NCIS: New Orleans’ season 4, episode 13 aired, the feeling’s become stronger!

Here’s what happened in the latest episode.

Christopher LaSalle’s father dies of a heart attack, naming him executor of the estate. His father’s estate is in Alabama, and now LaSalle is in a fix.

Theo was found with drugs on his body. It was later found out that he was investigating drug dealers.

While the detectives get busy with the case at hand, LaSalle avoids calls from home.

He then gets a call from his family telling him there was an emergency in Alabama. He had no idea his father had a heart condition.

While LaSalle tries to figure things out about his father’s funeral, he runs into Rachel, whom he hasn’t seen since graduation. She tells him that she’s been working with his father for two years. Rachel also says that since he was named executor of the estate, she’s looking forward to working with him, too.

New Year and New Episodes of #NCISNOLA starting tonight. Lasalle and Sebastian are ready, are you?

LaSalle is shocked to hear this news. Being named head of LaSalle Enterprises makes him the boss now!

However, he has a job and a life already. If he decides to run his father’s business, that means he has to leave his life in New Orleans!

In the episode, Rachel hunts LaSalle down and pays him a visit at the station. But he feels that she didn’t need to follow him.

LaSalle is going to stay in New Orleans, where he belongs and is sure he’s not moving to Alabama. He’s decided if he has to run his family business, he’s going to do it from New Orleans.

For all who were wondering if Lucas Black was going to leave the show, then forget about it! It looks like he’s here to stay, not just for the show, but for his character, as well!

Black is doing just fine in reel and real life. While the show continues to dole out just the right amount of suspense, fans can sit back and enjoy the crime solvers, confident they’re not losing their favorite character—at least not yet!