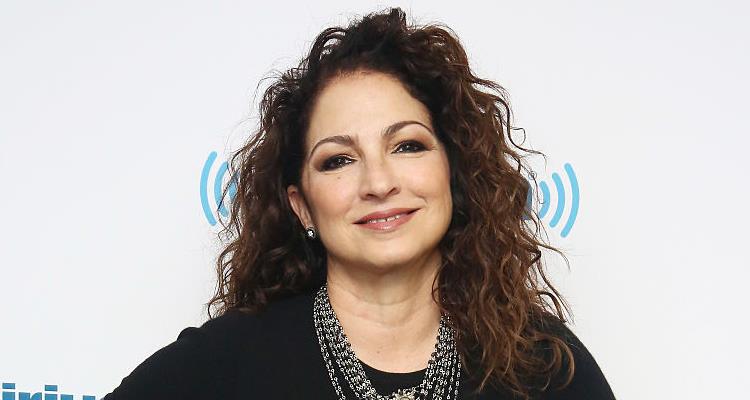 There’s something hot and spicy cooking in Miami and this time it’s not Gloria Estefan, but her own business! If you want to know more about what the Cuban singer has been up to all this time, and have and have been wondering more about her as a person, then have a look at our Gloria Estefan wiki. Who is Gloria Estefan married to? What is she famous for? We’ve got all you need to know right here!

How Old is Gloria Estefan?

Singer Gloria Estefan (nee Fajardo) was born on September 1, 1957 in Havana, Cuba and is 59 years old. As a toddler, she fled Cuba with her family when the communist dictator, Fidel Castro took power. Her father was a Cuban soldier and the bodyguard of President Fulgencio Batista. As a child, Gloria liked to write poetry and had no idea how far her love of music would take her. After her father served in the U.S. Army, he was diagnosed with multiple sclerosis. Her mother, who was a teacher in Cuba, worked during the day and also went to night school in the evenings. A young Gloria was responsible for taking care of her father and younger sister, which left her with little to no free time for a social life. The heavy burdens she endured as a child made her turn to music as an escape.

In 1975, Gloria met keyboardist, Emilio Estefan, who was a sales manager for the famous rum manufacturer, Bacardi. He was also in a band named the Miami Latin Boys. They played Latin music, but since there was no lead singer, the quartet took turns sharing the responsibilities. After some time had passed and Emilio heard Gloria sing, he asked her to sing with them and she accepted. Gloria was also going to the University of Miami and the band was later named The Miami Sound Machine. After they grew closer from working together, they got married in September 1978. Years later, they had two kids: A son named Nayib and then a daughter named Emily. Emilio later became Gloria’s manager and they agreed to always make time for their family, despite the hectic tour schedules. Gloria Estefan’s net worth is between $500.0 and $700.0 million.

Tune in today on @abcnetwork 10/9c #lovestory @peopleiconsabc Repost from @people | #GloriaEstefan and #EmilioEstefan detail the super sweet moment they first met. Tap the link in the bio to read more and to learn about Celebrity Love Stories on @peopleiconsabc, premiering March 7. | ????: Getty ™@peopleiconsabc

On March 20, 1990, Gloria Estefan’s family got into an accident while on their tour bus. The collision involved a tractor-trailer on a snowy road near the Pocono Mountains of Pennsylvania. Nayib suffered a fractured shoulder and Emilio received minor head injuries. Gloria received a broken vertebra in her back. After four hours in surgery, surgeons managed to realign Gloria’s spine and she eventually made a full recovery, after a long period of time. After physical therapy and the love from her fans and family, she miraculously healed and put out four albums. She has won seven Grammys to date!

#Repost @napafest with @repostapp ・・・ ON SALE NOW! Let the rhythm get you with @gloriaestefan on 7/15 at the @greenmusiccenter, where she will be performing one of two North American concerts, both exclusively part of @napafest. Click the link in our bio for a full schedule and all things #napafest17. ????????#gloriaestefan #napavalley #sonoma #greenmusiccenter #music #musicfestival #gershwin #orchestra #latinmusic

The Family Has a Restaurant in Miami

The Estefans never stop working and as if they couldn’t get any richer, they are now stuffing their pockets while Miami stuffs its stomach! The family is venturing into the culinary business and Gloria couldn’t be happier about it!

“We are honored to be the first Cuban restaurant in Miami’s Design District and to bring our culinary heritage to this world-class shopping, arts-and-entertainment destination,” Emilio says. “Estefan Kitchen will present traditional family recipes in a new, healthy way.”

Estefan Kitchen is doing well and it’s one of the many reasons to visit and get more than a little taste of Cuba! Hopefully Gloria Estefan has as much success in the kitchen as she does behind the microphone!

In the kitchen with @alroker live on the @todayshow right now! #chickenpotpie ????