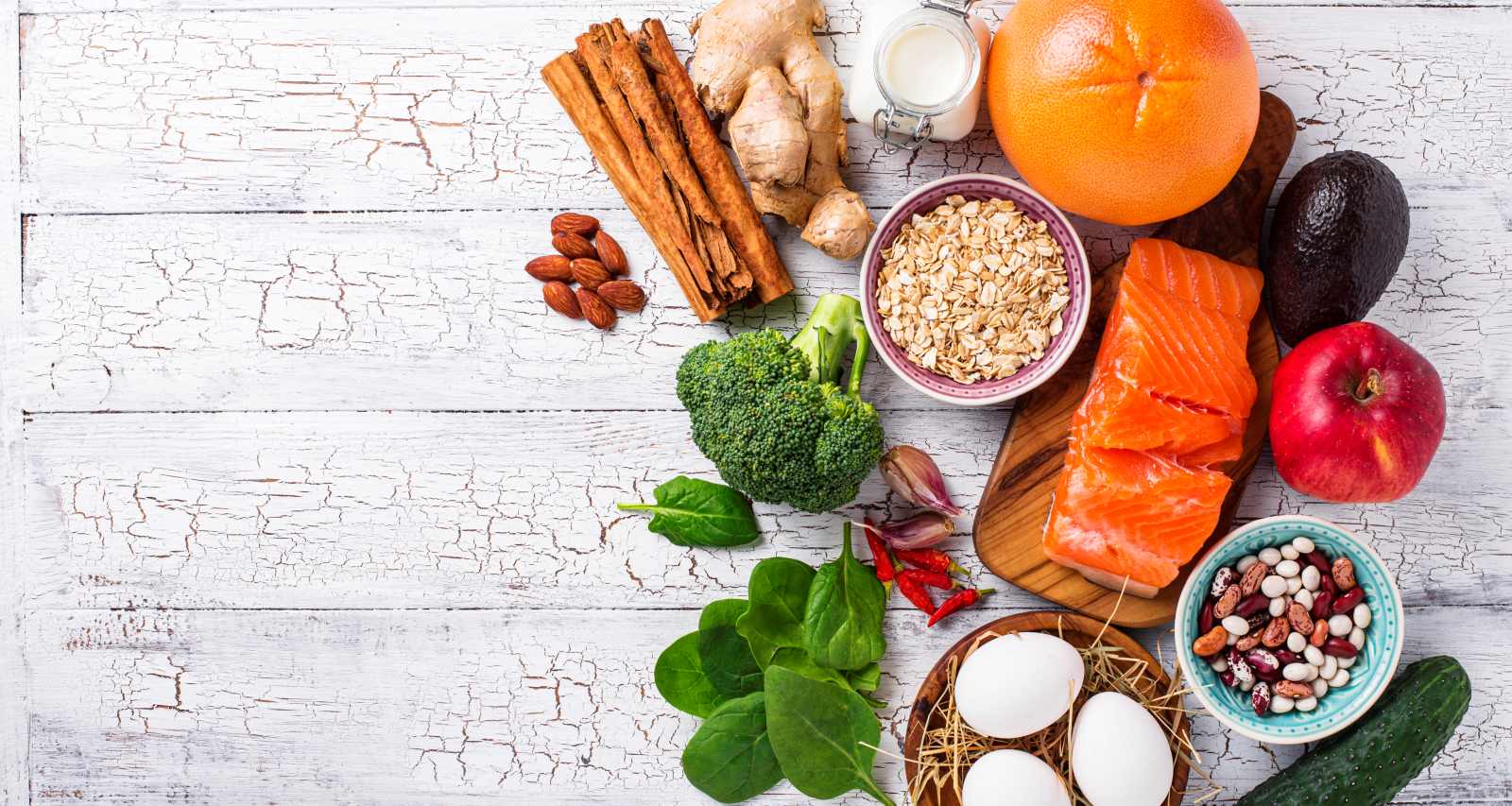 Whether you’re on Weight Watchers or just looking for a healthy and tasty meal idea, you might come across the name Skinnytaste. The pioneering brand by Gina Homolka has turned our favorite dishes into healthy alternatives, thanks to fresh ingredients, from-scratch cooking, and healthier techniques. The Skinnytaste goddess is a fan-voted award-winning culinarian for good reason, and deserving of the spotlight in this Gina Homolka wiki.

Born Georgina Homolka on October 6, 1969, she hails from New Hyde Park, New York. She is one of two children born to Jiri and Marlene Homolka.

Gina and her brother, Ivan, have a mixed ancestry. Their father was from the Czech Republic, while their mother is Colombian. Not only did Jiri and Marlene cook for and teach their kids their ethnic recipes, but Gina also learned other cuisines from relatives living in different parts of the world.

Marlene Homolka is the president of H&H Alarms Systems in New York. She was married to Jiri Homolka for over five decades before he passed away in 2018. Besides Marlene, he is survived by their children, Gina and Ivan, and their children’s respective spouses and kids.

A decade ago, Gina Homolka was working as a graphic designer after earning her associate’s degree in the same from Pratt University. She was a senior retoucher for Color Edge in Manhattan.

When Homolka was trying Weight Watchers to lose a few pounds before her wedding, she was at a loss about what to cook and eat. Neither did she find recipes online that were appealing and free of processed food.

Homolka has always been a proponent of fresh ingredients and cooking from scratch. Coupled with her ethnic background, she was creating and blogging healthy and delicious recipes whose health and taste her fans can attest to.

Gina Homolka’s Skinnytaste brand began in 2008 as a hobby before it became her full-time career with a blog and later a cookbook. She has featured in many magazines and won awards for her recipes.

Speaking about her old and new careers, Homolka said, “I used to work as a photo retoucher before I started blogging. It’s ironic because I used to make people look thin via Photoshop, and now I make people thinner through eating healthier, which is far more rewarding. I worked on hundreds of photos of models and spent hours making them ‘perfect.’ Nothing you see in magazines is real. We see only those perfect retouched images of people with no wrinkles, no pores, no dark circles, no veins. It’s all fake.”

Skinnytaste especially gained momentum when Homolka’s recipes began appearing for “Weight Watchers” and related keywords online. Before she knew it, Skinnytaste was the talk of weight loss forums, with Homolka receiving responses from avid fans saying how much her recipes helped.

Gina Homolka has an adult daughter from a previous relationship. Karina Jaramillo-Homolka was born on August 24, 1993.