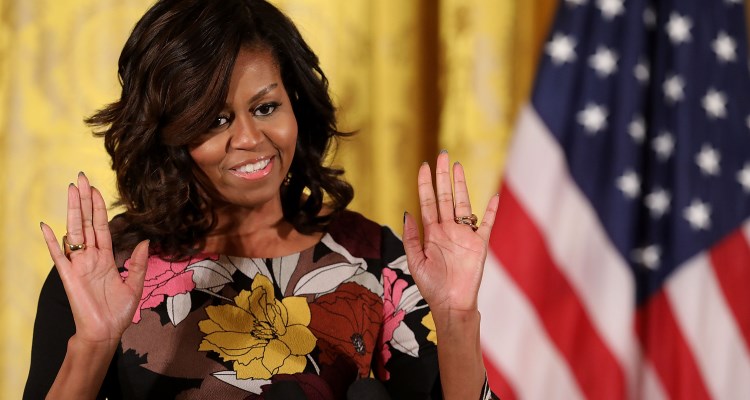 Michelle Obama has been what many would quantify as the perfect example of what a modern First Lady should be. She is strong, poised, and graceful but she also has a sense of humor. She has tried her best to use her position to help the United States as much as it would allow, but alas, her days at 1600 Pennsylvania Avenue as an official occupant are coming to a close. To that end, Oprah Winfrey has scored what looks to be the First Lady’s last interview, before she leaves the White House. First Lady Michelle Obama Says Farewell to the White House: An Oprah Winfrey Special will be airing tonight on CBS and we’ve got a look at the past encounters between these two powerful women. We’ve also got the details on where the catch the Oprah Winfrey and Michelle Obama interview to watch online. 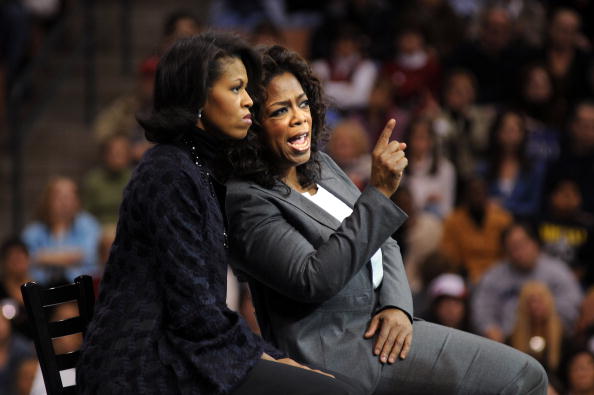 Before you watch the Oprah special tonight, you should know a few things. First of all, Oprah was an incredibly strong supporter of Barrack Obama’s campaigns for President. Oprah was even endorsing Barrack before he was even officially announced as a candidate! Over the two election cycles, Oprah threw a number of fundraisers for Barrack’ campaign and openly spoke on her various media platforms about how Barrack was her favorite candidate. At the time, Oprah was a difference maker. Between her television show, her network, and magazine, Oprah reached millions of people and had a bit of sway over her audience. If Oprah recommended a book, it became a best seller. It’s that kind of power that Barrack needed in his corner. Would he have won his first election without her help? It’s hard to say, but with Oprah’s help, the campaign lead more towards his direction with the people of America. To that end, there was even a brief period where she was considered for a senate seat due to her popularity! Apparently, Oprah thought the idea was amusing, but wasn’t interested in the job. 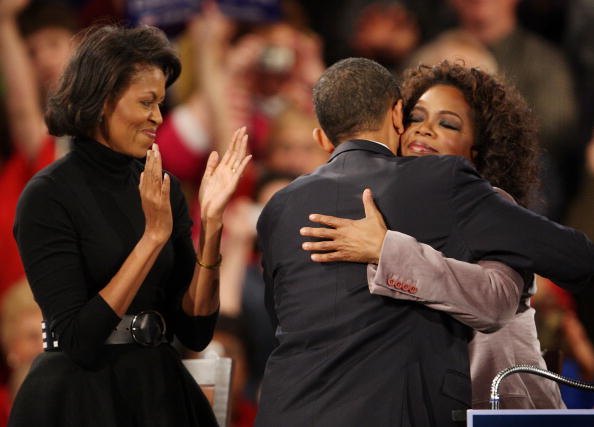 You should also know, Michelle has not been a First Lady that minces her words. One of the great things about Michelle is she is not afraid to call out what she thinks is wrong or unjust, but she manages to do so in a respectful manner. Oprah may not ask Michelle any hard news questions about politics or government, but don’t be surprised if Michelle says something that will catch the public’s ear.

Finally, this isn’t the first interview Oprah has sat down with Michelle for. They get along incredibly well and have a wonderful rapport with one another, so expect a warm and friendly conversation between two friends that will occasionally dive into politics.

Where and When to Watch!

The Oprah/Michelle interview may be the last big television event of the year (possibly eclipsing the Electoral College results of the very same day), so the important question is where and when is Oprah’s interview with Michelle Obama? Will there be a live stream that you can watch online? You will be able to find First Lady Michelle Obama Says Farewell to the White House: An Oprah Winfrey Special on CBS tonight at 8 p.m. EST. It will be followed by another airing, this time on Oprah’s OWN network on December 21, start time 9 p.m. EST, so be sure to check with your local cable company for availability. In terms of online and streaming options, according to their website, you will be able to watch the interview on CBS All Access (note, this is a paid streaming site but they do offer a one-week free trial).