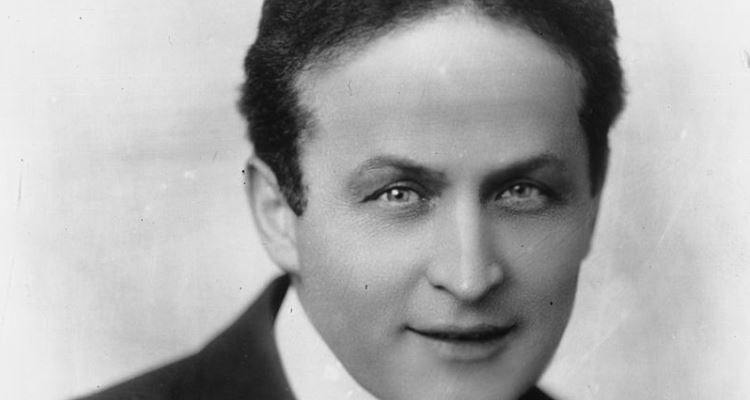 Everyone has heard of the great illusionist, Harry Houdini (though he was mostly known by his last name) but many still wonder, how did harry Houdini die? Many have been asking this question for years, especially today, as it is the anniversary of the late illusionist’s death. So, in order to get to know him better, here are a few Harry Houdini facts. 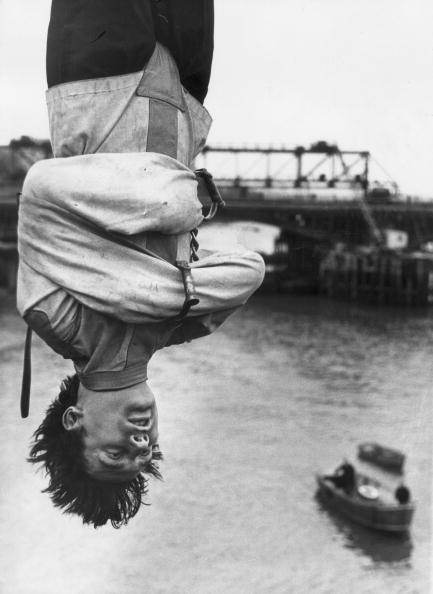 Houdini died on Halloween! Houdini died of peritonitis, secondary to a ruptured appendix, on October 31, 1926 in room 401 at Detroit’s Grace Hospital. He was 52-years-old. He optimistically thought he would recover but sadly, grew tired of fighting and accepted his condition.

Houdini was one of seven children born to a Jewish rabbi and his wife. The family moved to Appleton, Wisconsin, where Houdini claimed he was born.

Houdini moved to New York City with his father, taking on odd jobs and lived in a boarding house, before the rest of the family joined them. It was in New York that Houdini was interested in trapeze arts. 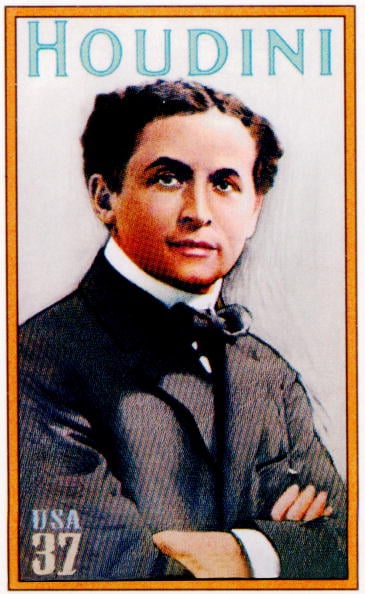 Houdini also had a movie career, releasing his first film in 1901 (Merveilleux Exploits du Célébre Houdini Paris) which documented his escapes. He starred in several other films, including: The Master Mystery, The Grim Game and Terror Island. In New York, he started his own production company called Houdini Picture Corporation, and a film lab called The Film Development Corporation, but sadly, neither was a success for the escape artist. In 1923, Houdini became president of Martinka & Co., America’s oldest magic company, according to Biography.

Houdini’s wealth as an exceptional escape artist and illusionist, allowed him to explore other hobbies such as aviation. That’s right—Houdini really could fly, with the help of an engine and wings, that is! He purchased his first plane in 1909 and set out to become the first person to fly a controlled power flight over Australia, back in 1910.