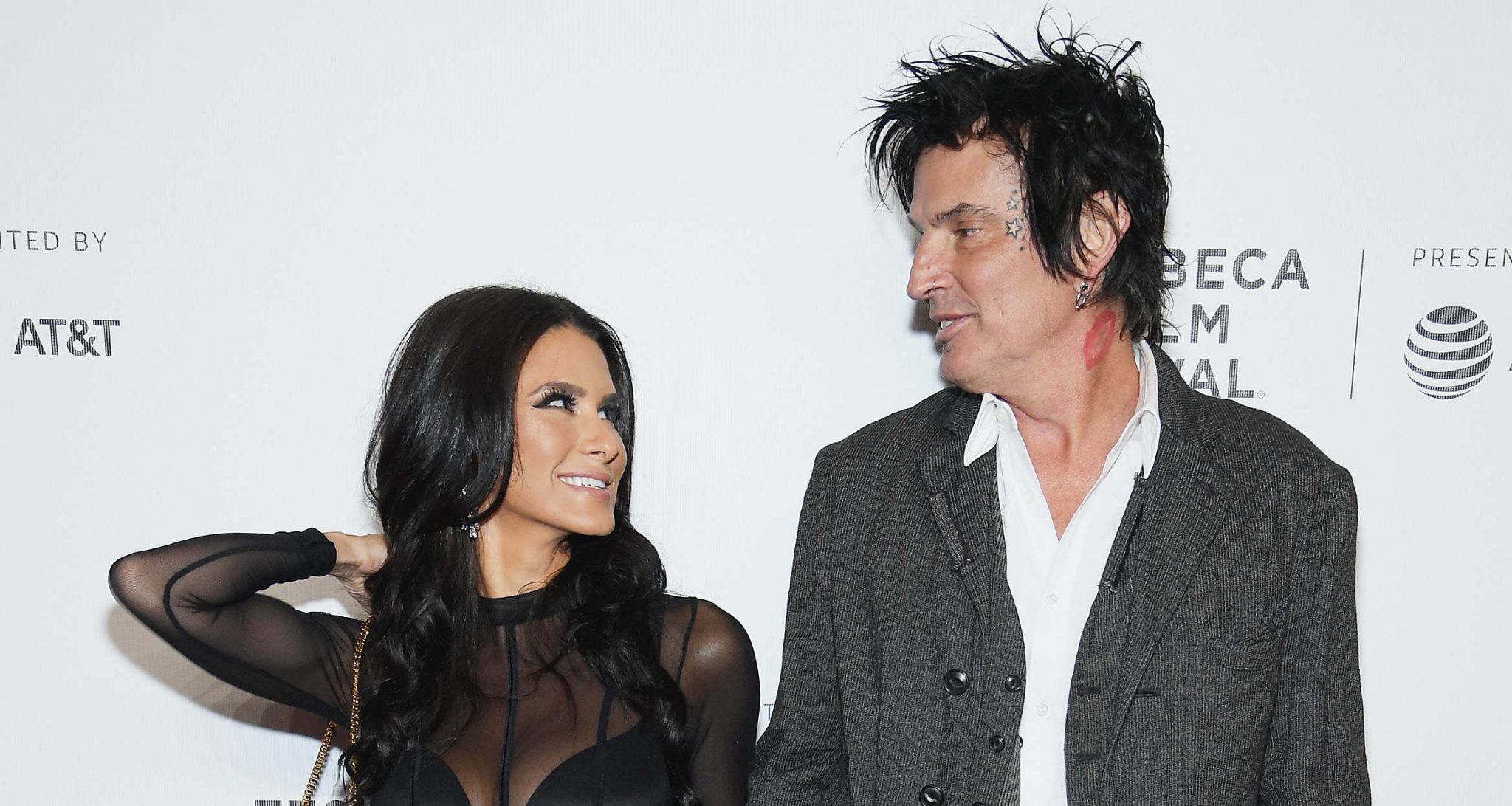 Several sources have been reporting that Vine star Brittany Furlan married Tommy Lee at The Beverly Hills Hotel on May 27, 2018. But that’s actually not the case at all, as Furlan and Lee have pulled an Ashton Kutcher on us all—and punked us!

Tommy Lee and Brittany Furlan got engaged in 2018 on Valentine’s day. While fans of the couple have been waiting for their wedding to take place, the two are having some fun with it!

BEST.DAY.EVER ?????(to take a photo in front of someone’s leftover wedding altar)

On May 27, 2018, Furlan posted an Instagram picture of herself and Lee standing at an altar in their white bathrobes and hotel slippers; kissing.

She captioned the post with a “Best Day Ever” comment, which misled some online publications, who thought that the couple actually got married!

While there were many who congratulated the couple (like many other websites who published the news), the others are calling out the punk in the post!

Some claim that the latter part of the caption which read “someone elses leftover wedding altar” was added later, and that the initial post only had “Best Day Ever.”

It’s also possible that people got so excited that they missed out reading the entire caption!

Furlan’s Instagram story clears out the whole issue, where you can see Furlan and Lee (in the same white robes), telling people that they are not married, and that it was just a prank they pulled!

Take a look at what Furlan had to say about the wedding mayhem on the Internet:

While websites like E! and US Weekly have published articles congratulating Tommy Lee and Brittany Furlan on their “stunning“ wedding, there are many who are calling them out for misreading the Instagram post, including Furlan who posted a screenshot of E! who published the article.

The couple got engaged when Lee proposed to his sweetheart on February 14, but they have yet to actually tie the knot!

Furlan, who is 24 years Lee’s junior, proudly called herself “Future Mrs. Lee” in the engagement post, confirming that there was indeed going to be a wedding in the future!

However the latest post at the hotel altar got everyone excited, but it was all in vain! The truth is, there was no wedding! The Beverly Hills Hotel was certainly not Lee and Furlan’s wedding location even if fans wanted to believe it!

Furlan was poking fun at the whole wedding issue, but it looks like there were many who found the “ceremony” to be a real one.

Furlan later cleared the rumors that she and Lee are indeed still not married, and they won’t be legally wed until February 14 of next year! She also added that they are probably going to marry in bathrobes and that everyone attending must wear a bathrobe, as well. (Likely sarcasm, but who knows with Furlan!)

So, is that the official wedding day announcement? Or is she punking us all once again? Tommy Lee and Brittany Furlan are having a blast with their wedding rumors. But on a serious note—we’d love to see Furlan all dressed up as a bride marrying Tommy Lee soon! The woman would stun us all in a gorgeous white dress! (Heck, she even looks good in a dan bathrobe, clearly!)