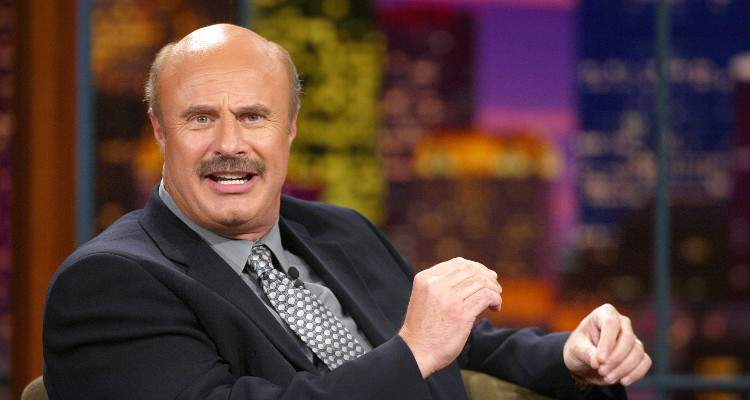 Dr. Phil is a real doctor. People want to know whether Dr. Phil who has become a celebrity thanks to his appearances on TV shows is a medical doctor. After all, everybody calls him Dr. Phil, including Oprah Winfrey!

Dr. Phil became famous for giving people advice on how to solve their problems on The Oprah Winfrey Show before getting his own show. However, a review of his educational qualifications reveals that he has a Ph.D. in clinical psychology, but is not a licensed psychologist. The doctorate he earned allows him to call himself Dr. Phil, but he cannot prescribe medicine. Meaning, Dr. Phil is NOT a real doctor.

Dr. Phil first came to fame as a regular guest on The Oprah Winfrey Show in the late 1990s. He became very popular, and many people came to him for advice on how to solve their problems. In September 2002, he launched a syndicated daily show where he tackled different topics and offered his guests advice.

Is Dr. Phil a Real Doctor?

Because of his title, some have wondered if Dr. Phil has a degree in medicine. Many believe that given the nature of some of his advice, he did not actually obtain a license.

There is confusion about Phil McGraw’s educational qualifications. So, we searched online to get to the bottom of whether or not Dr. Phil is a real doctor.

McGraw graduated from Midwestern State University with a B.A., before earning an M.A. in experimental psychology in 1976. He then earned a Ph.D. in clinical psychology at the University of North Texas in 1979. This means that, despite completing a doctorate program, he is not a doctor in the clinical sense.

Although he followed his education with a year of post-doctoral training in forensic psychology at The Wilmington Institute, Dr. Phil is NOT a licensed psychologist.

Conclusion: NOT a Doctor!

Details of Dr. Phil’s educational qualifications are available on his website, along with information about his professional and personal life.

Because Dr. Phil has a doctorate in clinical psychology, he is not a real doctor dealing in medicine. His site also has a disclaimer, letting visitors know that: “All material provided on the DrPhil.com Web site is provided for entertainment, educational or informational use only, is not necessarily created or approved by a certified mental health professional.”