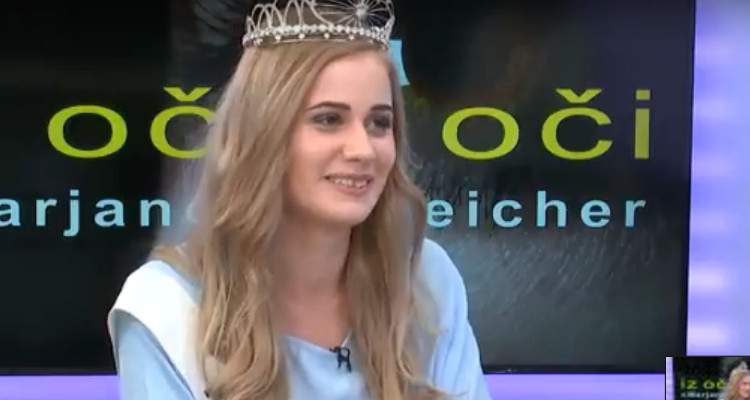 Slovenia only started sending its representatives to participate in the Miss Universe contests as of 2001, as they gained independence in June 1991. This year, Emina Ekic from the city of Ptuj is taking part in the Miss Universe 2017 contest on November 26, 2017, in Las Vegas, Nevada, and all of Slovenia is going to be cheering for her from afar. Ekic likes to meet interesting people, play sports, read books, and keep fit. Keep reading to know everything about her in Emina Ekic’s wiki.

For the longest time, Slovenia could not send any candidate to the Miss Universe pageants because they were officially part of the country, Yugoslavia. But in June 1991, Slovenia split from Yugoslavia and became an independent.

So in 2001, Slovenia sent a candidate to participate in the Miss Universe contest for the very first time. Since then, only one candidate from Slovenia made it to the top 15—Tjasa Kokalj, Miss Universe Slovenia 2007.

This year Slovenia is sending a tall, statuesque beauty named Emina Ekic to participate in the Miss Universe 2017 contest and represent their country. And since everybody is curious to know more about her, we have some details about her right here.

Born on April 18, 1995, in Ptuj, Slovenia, Emina Ekic’s age is 22. Ekic moved to Australia at the age of 16 for several years because she wanted to build a better future for herself. She studied hard and completed her graduation in tourism from the University of Melbourne, Australia.

Ekic loves traveling and exploring the world, and she has visited some countries to learn about different cultures. And although Emina Ekic’s nationality is Slovenian, she holds Australian citizenship.

Ambassador for Her Country

Ekic’s life changed overnight when she was crowned Miss Universe Slovenia 2017 on October 7, 2017, at the Exhibition and Convention Center in Ljubljana, Slovenia. She now has the responsibility of being an ambassador of a small country that has not yet fully integrated with the larger world. 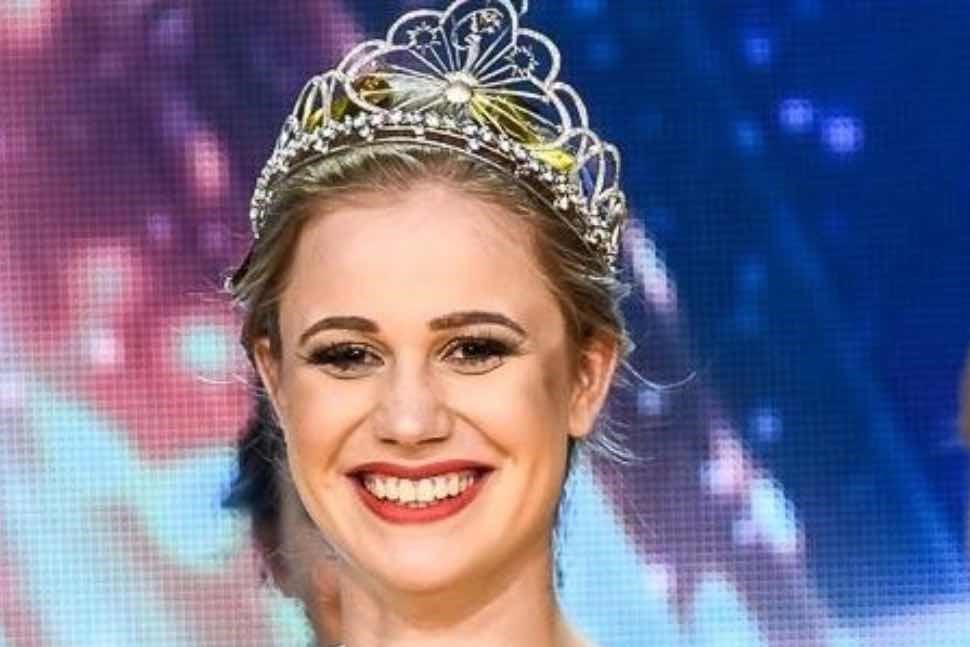 Ekic has become a role model for millions of young women and girls in her country who admire her intelligence and beauty. After all, Ekic is five feet, 10 inches tall and has a charm all of her own.

A Return to Her Native Country

Ekic did not enter beauty contests just to prove to the world that she was a beautiful young woman. That was incidental. The real reason Ekic took part in pageants was that she loves fashion, but more importantly, it was a great opportunity to try new things and meet new and interesting people.

Ekic is a great believer in expanding her mind and being physically fit, which is why she loves to read books, play basketball, dance, and go for walks. In her spare time, Ekic likes to practice new makeup techniques. She can speak three different languages including English and loves to engage with interesting people. 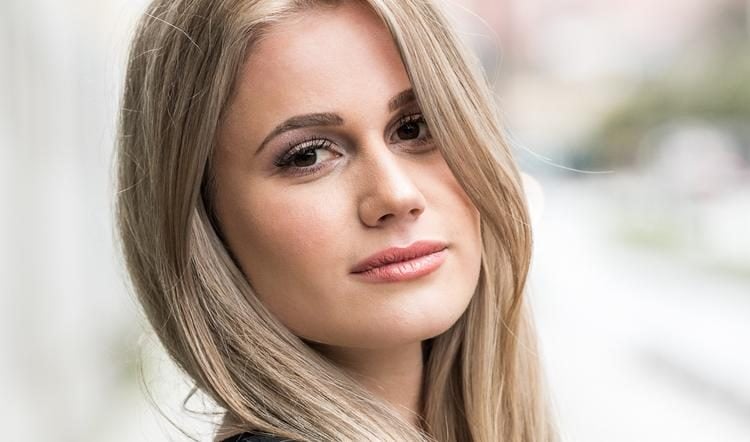 Since Ekic missed her home country, she moved back to her beloved country Slovenia.

Ekic said about her return, “But after six years of living in Australia I decided to move back to Slovenia because the country is so beautiful and the people are nicer than anywhere else in the world.”

On the Brink of Fame

There is no information on Emina Ekic’s family. And, we can’t we comment on her relationship status either as we can’t find anything about Emina Ekic’s boyfriend.

Those of you who are looking for Emina Ekic’s hot pics might be disappointed as there are very few photos of her on the Internet. Her social media accounts are listed as private, including Emina Ekic’s Instagram.

Emina Ekic is not well-known outside her country right now, but all this might change in an instant if she wins the Miss Universe 2017 crown in Las Vegas on November 26, 2017. All of Slovenia is waiting and watching with crossed fingers.