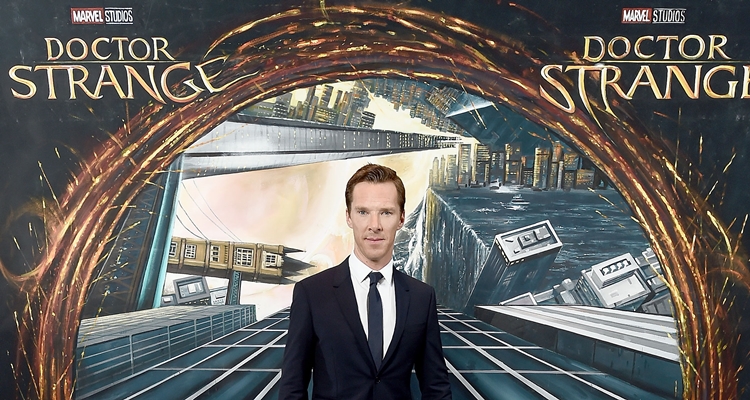 Marvel’s latest movie Doctor Strange has recently hit theaters, and everybody is excited to watch the movie. If you have not seen Doctor Strange, then consider this a heads-up, because this article has spoilers. We will explain the Doctor Strange post-credits scene, and talk about plans for upcoming Marvel movies.

For those of you who have yet to watch Doctor Strange, and are planning to do so this weekend, don’t leave the theater when the credits start rolling. True to Marvel form, there is a Doctor Strange after-credits scene that you don’t want to miss! However, as a treat, Marvel has also included a mid-credit scene to possibly tease us for the upcoming Thor film.

The scene starts with the voice of Marvel’s mighty God of Thunder, Thor (played by Chris Hemsworth). Thor vanished at the end of Avengers: Age of Ultron, to figure out what the Infinity Stones are, per his vision. He returns to Asgard to discover the truth behind the attacks on Earth.

In the mid-credit scene, Thor discloses that he has come to planet Earth to search for his father, Odin. When we last saw Odin, it was in Thor: The Dark World, and shape-shifting Loki had faked his own death to impersonate the king of Asgard. It now seems that Thor knows of his father’s disapearance, and is positive that Odin is somewhere on Earth.

The end of this mid-credi scene shows Doctor Strange telling Thor, “Allow me to help you.” Does this means that Doctor Stange will be making an appearance in the next Thor movie? We guess we’ll find out when Thor: Ragnarok is released on November 3, 2017.

The post-credit scene opens with a shot of Jonathan Pangborn (Benjamin Bratt) in a workshop. There, Pangborn, who only recently learned to use magic in order to heal his paralysis, is confronted by Karl Mordo (Chiwetel Ejiofor). Mordo tells Pangborn that there are “too many sorcerers,” before siphoning Pangborn’s magic, paralyzing him once more.

These two Doctor Strange after-credits scenes should definitley not be missed out on! If you still need a reason to watch the film, watch the trailer below.