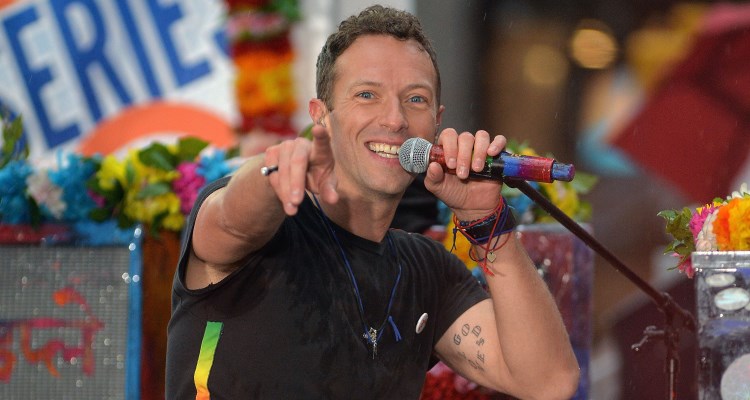 Since their 2015 release of A Head Full of Dreams and the subsequent tour, British pop-rock champions, Coldplay has fans already awaiting another collection of songs. They’re in luck; the band will release Coldplay’s upcoming album for 2017 as an EP, called Kaleidoscope. We’ve got all the details right here!

When they made their millennium debut of Parachutes, many people thought Coldplay were just another post-Britpop band that would only be a flash-in-the-pan. A decade and a half later, with albums that have sold globally, praise from both critics and rock royalty, and songs that are in heavy rotation on the radio, Coldplay have shown themselves to be more than a flavor-of-the-month rock band. They’ve become stadium rock stalwarts, while sticking to their British roots in melodic rock and pop. In the last few years, Coldplay have sustained their fame with 2015’s A Head Full of Dreams, its subsequent tour, and an appearance featuring Beyoncé, Mark Ronson and Bruno Mars at the 2016 Super Bowl. Last November, Coldplay’s new album 2017 was announced. Fans are already salivating at the arrival of Coldplay’s new album and are curious to see what Coldplay’s new songs for 2017 will sound like. Many are also wondering what type of performances they will give, and what other musical offshoots will arise as a result of their new musical ventures. Fans are so used to their usual soft sounds of strings and keys, combined with Chris Martin’s swoonworthy vocals, so it’s hard not to presume the band might continue that route with their new music. Their signature alternative sound is what got them this far, but who’s to say they won’t change it up and hit fans with something new an unexpected? 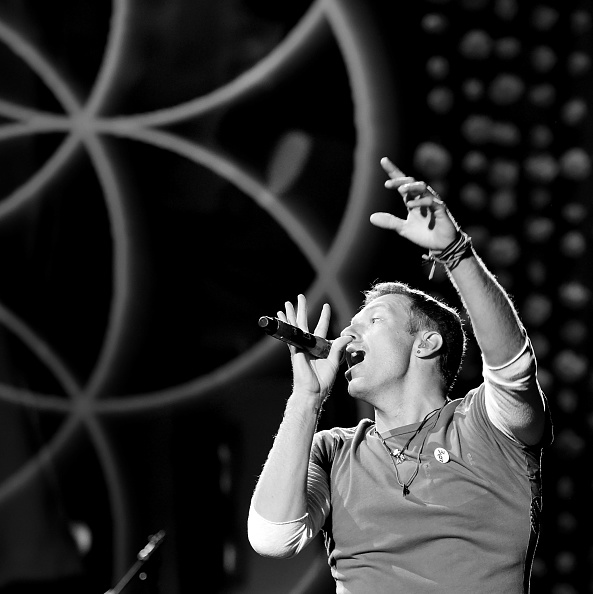 Not Their Last—Just Shorter!

Back in 2015, Coldplay—vocalist Chris Martin, guitarist Jonny Buckland, bassist Guy Berryman and drummer Will Champion—alluded to the fact they might be dissolving as a band! While they toured with A Head Full of Dreams, there was the thought that after so many years together, the foursome might be finished. Granted all the members are nearing middle age and they are one of the few credible pop-rock bands still on the radio among a legion of young, ultra slick, super-choreographed bubblegum pop stars. If Coldplay were going to split in this day and age, it would be a sad-yet-understandable situation.

But there is no need to worry as Coldplay is back! The upcoming batch of Coldplay’s new songs are being put together in their new EP, Kaleidoscope, which set to be released in 2017. While the actual release date hasn’t been set, Coldplay is set to play shows in Asia in April 2017, so it’s expected that Kaleidoscope will be out before then. 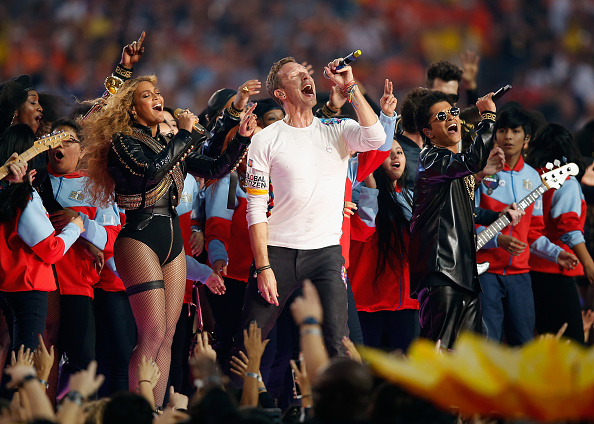 Coldplay’s New Songs and Such

Like any good band in the digital age, the guys from Coldplay have kept silent regarding their new music, as well as keeping a tight lid on their new songs to prevent any from being prematurely released. EPs traditionally don’t offer many songs—four to five tops—so many fans are somewhat disappointed that they aren’t getting more tunage in one package. But many pop fans have to remember that EPs from bands like The Kinks’ Kinksize Session, Alice in Chains’ Jar of Flies, and The Flaming Lips’ Fight Test were all successful EPs. In fact, Coldplay began their career with an EP called Safety back in 1998, so the new release is expected to be a small collection of songs similar to the audio quality of previous Coldplay records.

Perhaps the more exciting element of Coldplay’s new album release is the subsequent tour. They’ll kick off their Kaleidoscope tour in Europe in June 2017 before heading onto a huge tour in North America in August, playing 18 dates. While Coldplay is known for their great songwriting abilities, their shows are expected to be extravaganzas, with big productions of the stadium grade one might expect of a superstar band.