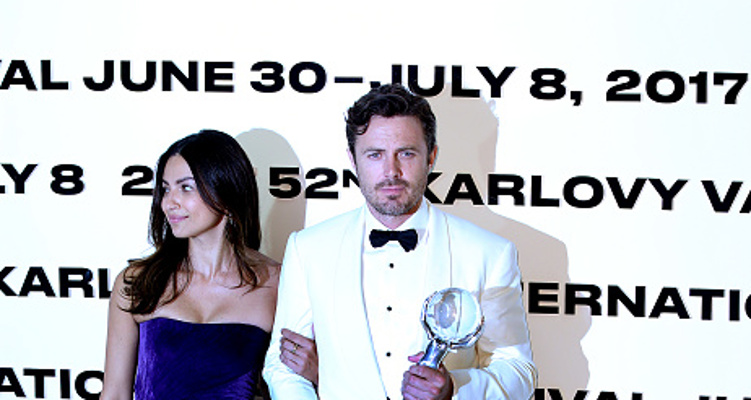 Floriana Lima seems to be doing very well right now in both her career and her personal life. She is dating Casey Affleck, and the couple has everyone green with envy. They are usually spotted just hanging like it’s just another day, and that’s the right way to do it! Read on to know all about Casey Affleck’s girlfriend, in our Floriana Lima wiki.

Floriana Lima is best known for her role in The CW’s Supergirl, and we just can’t get enough of this beauty! But Lima has stepped down from her role as detective Maggie Sawyer on the show, and is now concentrating on other projects. Though fans may not get to see her on TV, she is not one to stay away from the limelight. But before there is news on what her next big thing is, take a look at our Floriana Lima wiki to learn more about her age, her career, and where it all began. We’ve also got a few of Floriana Lima’s Instagram posts, as they are just too lovely not to share!

Lima was an Investigative Journalist Before She was an Actress

Born on March 26, 1981 in Cincinnati, Ohio, Floriana Lima’s age is 36. She belongs to a family background of Italian, Portuguese, Irish, English, and Spanish descent. Lima has two older brothers and she graduated from Fairfield High School in Ohio in 1999. She then pursued a degree in communications from Ohio State University, as she aspired to be an investigative journalist. After graduating, she worked with NBC4 as a production assistant in Columbus, Ohio. This was when Lima realized her true passion was in acting, and she moved to L.A. to give it a shot. The rest, as they say, is history.

Floriana Lima came to Hollywood looking to be an actress and, in 2008, she was cast in the Internet comedy series, Poor Paul. She did the show for a year, and just when things started to look good, she was cast in Fox’s hit TV show, The Mob Doctor in 2012. Lima became a regular on the show, and she knew there were better things in store for her.

That proved to be true when Lima was asked to play Michelle Prado in the spy drama series, Allegiance in 2015. She had a recurring role on the show, which opened more doors for her, like a role on the Fox action drama, Lethal Weapon in 2016. That same year, Lima bagged the role of the detective Maggie Sawyer on The CW’s Supergirl.

Lima is currently in a relationship with Casey Affleck, and they have been a hot topic for quite a while now. The two are giving us major relationship goals, and they always look awesome together. So, how did Casey Affleck and Floriana Lima become a couple? Well, Affleck was married to Summer Phoenix in 2006, and they have two children together. But the couple separated in 2015, and only recently filed for divorce. It’s rumored that Affleck started dating Lima around the same time his split from Phoenix was announced in 2016, and they made their first red carpet debut at the Vanity Fair Oscar Party later that year. After this, the two were seen together at airports, events, and walking hand in hand down the street. The 41-year-old actor seems to be completely in love with his new girlfriend, but as far as wedding bells go, the couple has not yet confirmed anything.

Take me back. #tbt

A Trophy on His Arm and in His Hand! 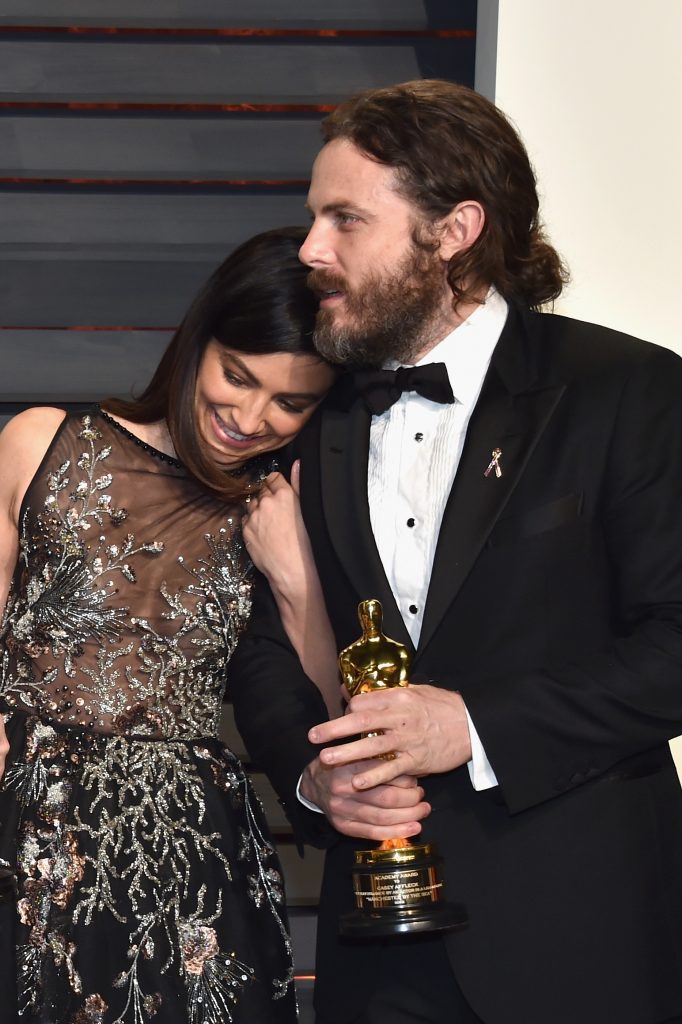 Floriana Lima is a pretty successful actress and has been active in the industry for almost eight years. Her most noted role was in Allegiance, and the actress does not look like she would be taking it down a notch anytime soon! So, as far as money is concerned, she seems all set! Lima’s net worth has not officially been calculated yet, but we are positive it will increase as we get to see more of her on screen! Though a breakdown is not currently available, we’re sure her assets are valued at a very high price.