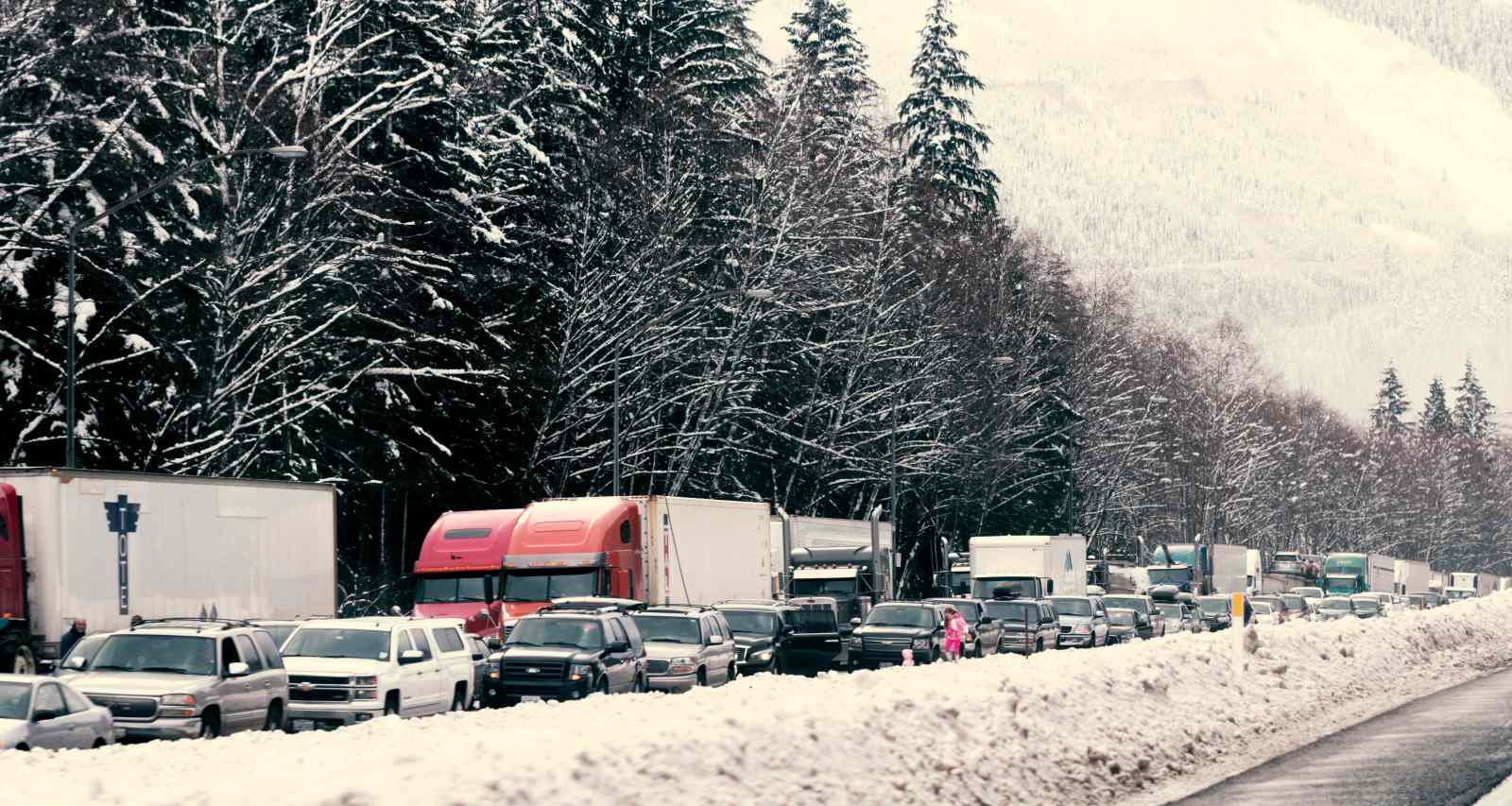 New York has a new storm chaser in town, and they are already in love with her! Brittany Bell came to WABC from North Carolina in July. The experienced meteorologist has worked in different markets and was a beloved part of Raleigh’s community at ABC11. Her story of becoming a weatherwoman is an interesting one— and a motivation to young meteorologists of the current generation. We trace her rising career in this Brittany Bell wiki.

Brittany Bell was born on April 10, 1991, and is a native of Nashville, Tennessee. She is one of two children born to Sean Bell Sr. and Retha Bell.

Brittany’s mother Retha is a U.S. military veteran. She currently works in the Shelby County School District. Her father Sean Sr. is the CEO of 4 Bells and Associates, a trucking and freight services company.

Brittany’s brother, Sean Bell Jr., is a flight dispatcher for a commercial airlines company. He became a certified flight instructor in July.

The weather both intrigued and scared Brittany Bell as a child. What cemented her future career was Nashville’s F3 tornado of 1998, when Bell was only miles away from the twister in school.

Meteorologists remained calm before, during, and after the storm on TV screens, and Bell was inspired to be the voice of calm amid the harshest weather. She attended Mississippi State University where she was part of the Great Plains storm chase team.

She earned her BS in professional meteorology in 2012. By then, she had already acquired weather broadcasting experience freelancing for WMC-TV in Memphis, Tennessee.

She got her post-grad start at the Arkansas station KHBS. In 2013, she returned to Mississippi to work in Jackson’s WAPT morning time slot.

Bell came to North Carolina in 2017, bringing the latest weather updates to the Raleigh-Durham area on ABC11. While there, she also filled in on Good Morning America and World News Tonight.

But after four years of becoming a part of the local community, Bell bid farewell to station this year. The weather team at ABC7 New York welcomed Bell in July 2021.

He attended Mississippi State at the same time as Bell and was also based in the Jackson, Mississippi, area before coming to North Carolina. He left WFMY this year to follow his wife to her new city and place of work. He hasn’t joined a new station himself yet.