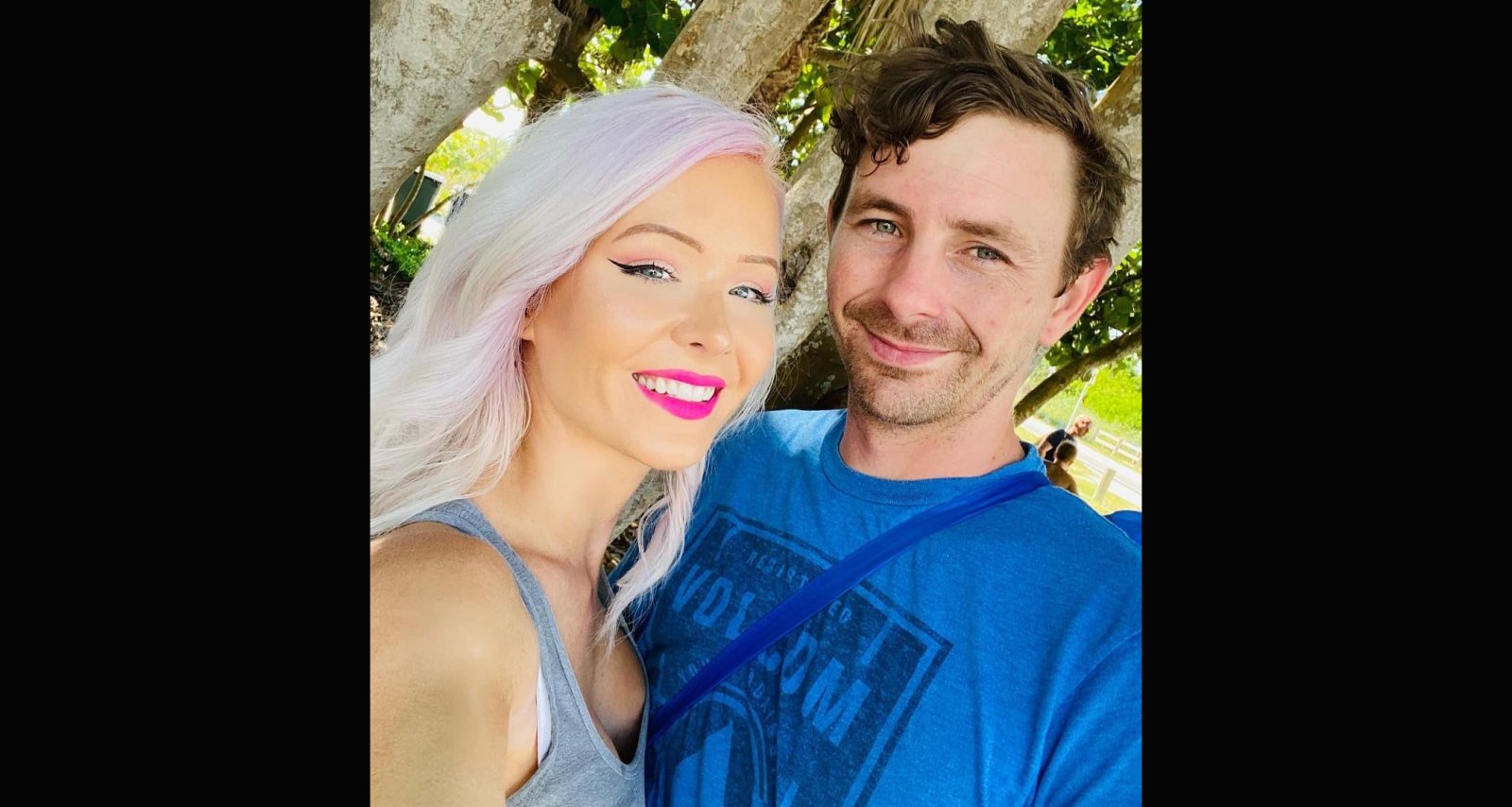 Brittanie Jenkins is a rising TikTok star whose marriage made headlines. The Oklahoma native’s ex-husband, Lorenzo Arredondo, was arrested and charged as a child predator online and in moments, Brittanie’s marriage fell apart. She has now built a happy life with her children and new husband. But it hasn’t stopped the unwarranted hate towards her current husband. We reveal who Brittanie Jenkins and her husband are right here.

Born Brittanie Christie Bothroyd on April 7, 1991, she is a native of Oklahoma. She graduated from Yukon High School.

Brittanie married young and went on to build a career on social media. She is best known for her viral fame on TikTok.

Her troubled life has always struck a chord with her fans. She has shared how it felt finding out her husband was an accused child predator, which she revealed in interviews and on her social media channels.

Brittanie was barely 20 when she married Lorenzo Arredondo III on December 28, 2011. He is three years her senior. They have two children together, Elijah and Ruby.

The erstwhile Brittanie Arrendondo’s marriage ended in divorce in late 2019. The divorce came after it was revealed Lorenzo had been charged with sex crimes against a minor child.

Brittanie said that until the news broke and her husband was arrested, she was oblivious to it. Her husband was charged with 14 sex crimes. Brittanie cooperated with investigators to identify her husband in explicit videos he filmed and uploaded on the Internet.

In April 2019, Brittanie revealed she filed for divorce from Arredondo. She also said she was heartbroken for the victims.

“My marriage was perfectly normal for 10 years. It was awesome. He was the perfect father, the perfect husband,” said Brittanie. “Out of nowhere, there’s 10 U.S. Marshals banging on my door, and my whole life completely changed, right then.”

Brittanie is currently married to one Shane Jenkins. The California native lives with Brittanie and her children in Oklahoma City and helps run her business.

After her devastating experience that ended her first marriage, Brittanie and Shane have built a better life for themselves.

Though Shane is apparently good to Brittanie and their relationship seems solid, Shane has been subjected to some unnecessary hate online ever since Brittanie revealed her experience with Arredondo. It prompted Brittanie to release a statement slamming the haters and turning off Instagram comments.