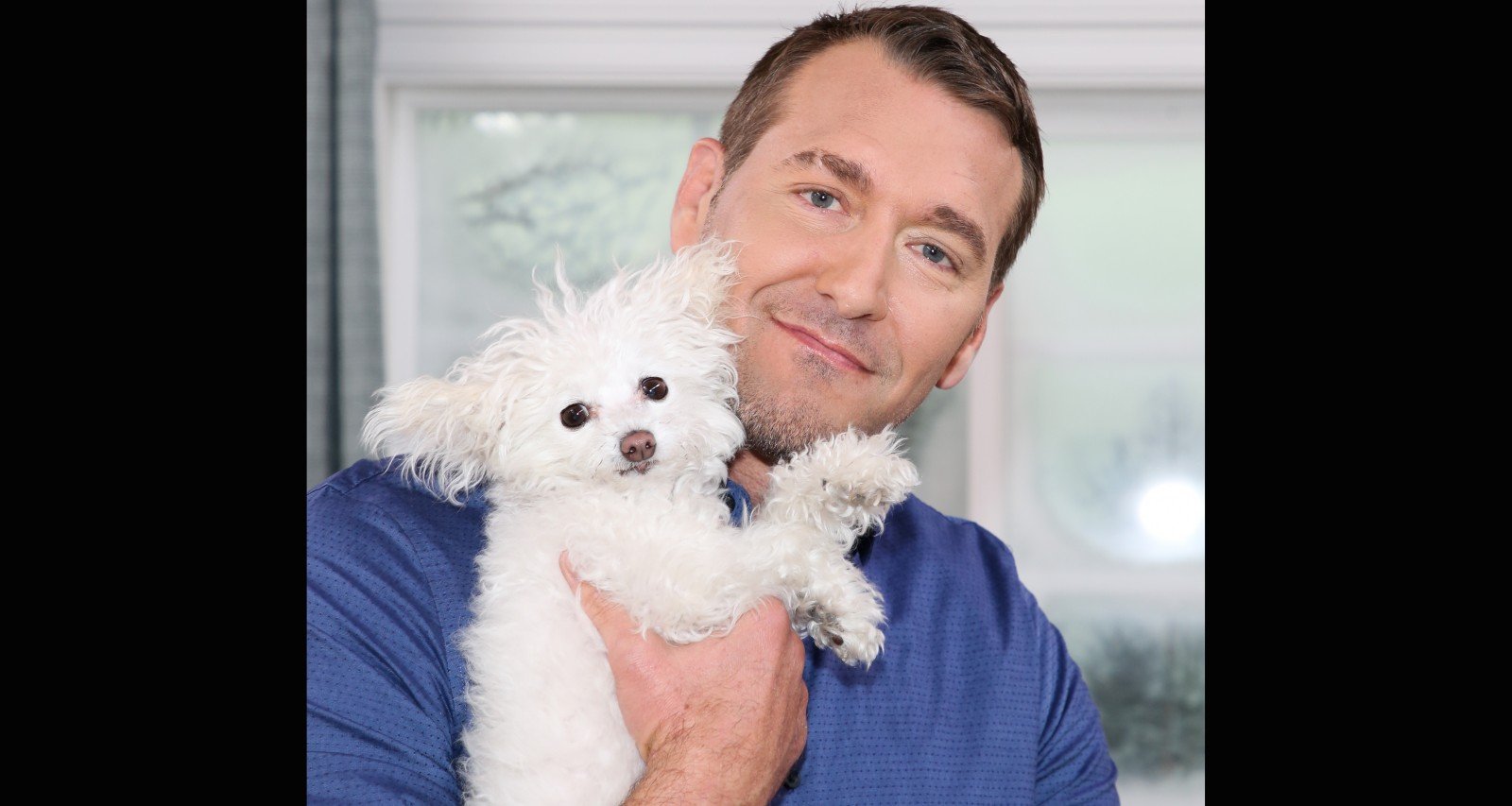 Brandon McMillan has been the heart and soul of Lucky Dog since it premiered on CBS in 2013. Which is why the news of the dog trainer leaving the show after hosting seven seasons comes as a shock to fans. McMillan announced the news two months ago, and solidified his stance again in December at the same time Lucky Dog announced its new hosts. Why is Brandon McMillan leaving Lucky Dog? His statements have given long-time fans some insight into his departure.

Celebrity dog trainer Brandon McMillan was approached by CBS to turn his work with dogs into a reality TV series, which led to the premiere of Lucky Dog in 2013. McMillan, who is an adventure sports afficionado, is also a regular host on the Discovery Channel’s Shark Week.

His job on TV and in real life meant McMillan lived bi-coastally, traveling between Los Angeles and New York. Over the course of multiple seasons, his passion for saving dogs and helping dog owners struck a chord with viewers.

Sadly, in October 2020, McMillan revealed he had wrapped up his 182nd, as well as last, episode of Lucky Dog.

Through a live Q&A on Instagram and other posts in December, McMillan revealed he would no longer host Lucky Dog.

He wasn’t exactly explicit about the reason. But his fans have read between the lines of McMillan’s statements and figured that he isn’t leaving on a good note.

The scale of production grew along with the success of Lucky Dog, which, according to fans, caused clashes between McMillan and the network. Fans believe that the network and McMillan couldn’t agree on the direction the show was going in.

“As the years went on big money started pouring into the show which meant more cooks in the kitchen making decisions. This is where Hollywood can take a great idea and turn it into a money driven business. When the fun gets taken out of a tv show then it’s no longer fun to show up,” McMillan wrote on his official Facebook page.

His fans are sad that he is leaving, but support the stand he took for the dogs he cares so much about. They hope that McMillan will be back with another show that will be more in line with his ideals, and are looking forward to see him on Shark Week regularly.

At the same time that McMillan confirmed he wouldn’t be part of the new season of Lucky Dog, the show announced that season 8 would premiere on January 2, 2021. The show followed it up by revealing the new hosts replacing McMillan.

Eric and Rashi Wiese are a married couple and owners of Happy Puppy L.A., a dog training business in Sherman Oaks. Just like they do on the job, they will train dogs for future adoption on the show.

While fans of Lucky Dog are happy for the couple’s television debut, their loyalty to Brandon McMillan is seemingly stronger. Many wished that CBS had created a different show with the same theme for the Wieses, as they can only associate McMillan with Lucky Dog.

Some fans aren’t happy with CBS’s decision and have expressed the same on social media. We’ll just have to see how Lucky Dog is received with the new hosts when it premieres in the new year.