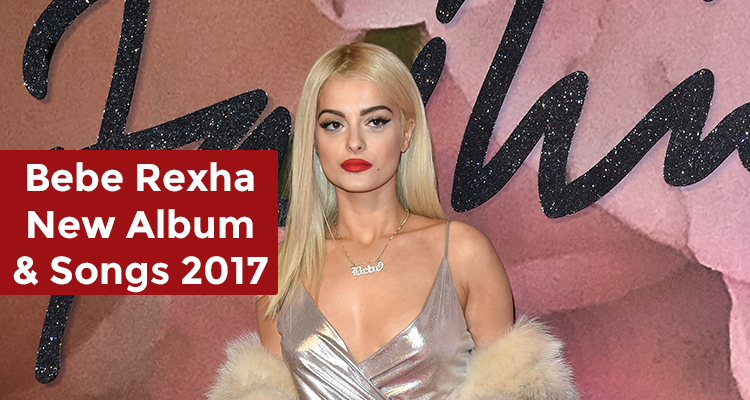 Bebe Rexha is becoming more popular, ever since her collaboration with David Guetta for the song, “Hey Mama.” Since then, she has spent most of her time co-writing and being featured on various tracks. If you want to know more about Bebe Rexha’s new album in 2017, then we have all the details for you.

American singer, songwriter, and record producer Bebe Rexha is releasing her debut studio album, All Your Fault: Pt I very soon. Born as Bleta “Bebe” Rexha on August 30, 1989 in Brooklyn, New York she is best known for working with David Guetta and G-Eazy. She also co-wrote “The Monster” by Eminem and Rihanna. Recently, Bebe Rexha announced that her new album will be releasing next month. Bebe Rexha’s new songs for 2017 have been announced in her album’s tracklist, and we are very excited.

Bebe Rexha’s new album All Your Fault: Pt I is her debut studio album. The album is all set to be released on February 17, 2017. Warner Bros. is the label she is signed with, and the album is produced by The Invisible Men, Salt Wives, and Captain Cuts.

The most exciting part about Bebe Rexha’s new album is that it will feature many brilliant artists such as Ty Dolla Sign, G-Eazy, Nicki Minaj, Jim Jones, and The Game. All Your Fault: Pt I’s lead single “No Broken Hearts” features Nicki Minaj and was released on March 16, 2016. The album’s second single, “I Got You” was released on October 28, 2016. 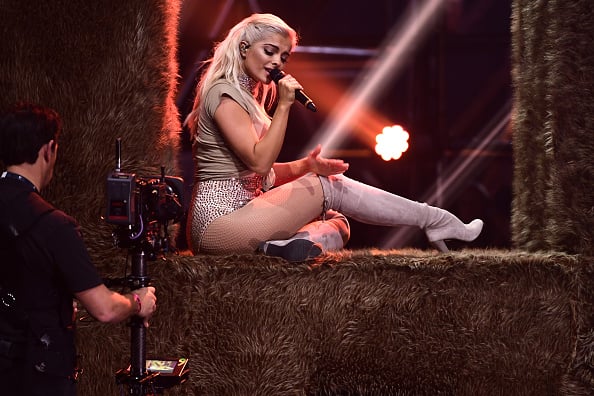 To promote her latest album, Bebe Rexha is going on tour in March. The All Your Fault tour will take Rexha to 20 clubs throughout North America. Below are her confirmed dates:

Make sure you buy tickets for your city before they sell out! You can buy the passes from her official web site, as well.

Now that we have the details on Bebe Rexha’s latest album, we cannot wait for it to come out! If you haven’t already done so, you should take a listen to her first two singles!