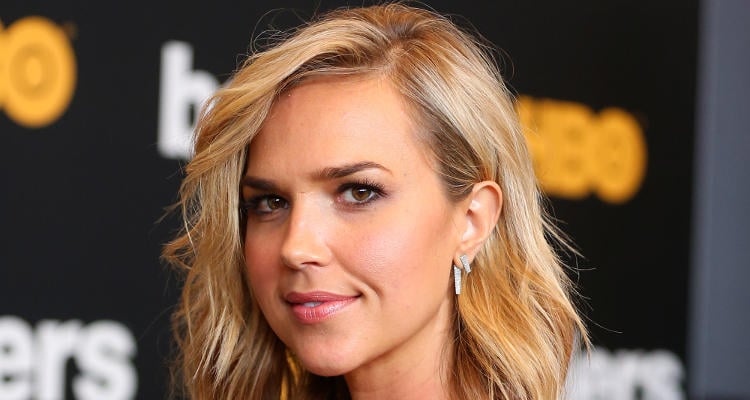 The Ballers season 2 cast is back with a bang! The comedy series that airs on HBO is returning for its second season. The Ballers season 2 premiere fell on July 17, 2016, after the first season completed a popular run in its first year. The Ballers cast is comprised of a main cast and a recurring cast. The main cast includes Dwayne “The Rock” Johnson, Rob Corddry, Omar Miller, Donovan W.Carter, London Brown, Troy Garity, and John David Washington. The HBO Ballers cast has become recognizable after a successful first season run. Dwayne Johnson has earned rave reviews for his role as Spencer Strasmore. He reprises his role in the keenly awaited second season of the series.

The series has been successful as the characters have struck a chord with the audience. Dwayne Johnson plays an ex-football superstar who is now a money manager for his players in Miami. He builds a clientele of young players and veterans and tries to guide them in their money matters and also their lives. It’s not easy being “ballers”, and as difficulties line up, Strasmore helps these players navigate the troubled waters safely. Critics have praised Johnson’s acting saying that he brought depth and charm to the show. Johnson proves once again that there is more to the man than just charisma and muscles.

Each of the characters on the show has been sketched out finely, and the actors playing them live up to the expectations. Like Rob Corddry, who plays a financial adviser who tries very hard to fit in. Or take the case of John David Washington, who plays a very spiritual and competitive NFL player. Omar Miller plays an ex-NFL player who is searching for a new career while Jazmyn Simon plays his wife. Donovan W. Carter plays a NFL player who is deeply attached to his family while London Brown plays his friend who also doubles as his money manager. The recurring cast also played their roles to the hilt making season 1 a hit. The series got high ratings throughout its telecast and even the critics gave their thumbs up to the show. This is indeed a terrific “double” scored by the show, winning both the fans’ and critics’ hearts.

It is not just the HBO Ballers cast that has wowed the audience. Each episode has captured the interest of the audience and earned high rating points. Football is big in America, and there were high expectations from the show. The series has lived up to them. A lot of credit must go to the show’s producer, Stephen Levinson, who also wrote the pilot episode. Mixing serious drama with intelligent humor, the second season of Ballers promises to be as enjoyable as the first. So, what are you waiting for? Switch on the TV, get the popcorn out, and enjoy the show!