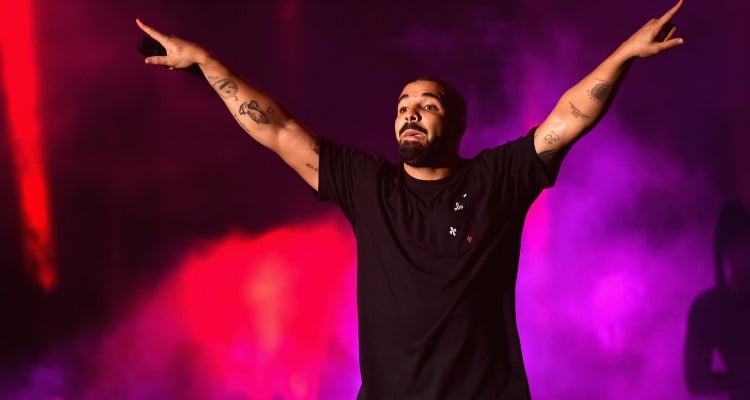 The American Music Awards nominees have been announced! Fans are excited to watch the 2016 AMAs on Sunday at 8:00 p.m. EST on ABC to find out which of their favorite artists will win! We’ve got the full list of nominees for you to see—find out if your favorite artists made the list!

Who is the artist with the most nominations? Toronto rapper Drake has already racked up nine nominations, while his ex-girlfriend, pop sensation Rihanna has six. Bieber tailgates with five nominations, Gomez has two and Ariana Grande has only one. Even so, Grande will be teaming up with Nicki Minaj to sing their steamy collaboration, “Side to Side,” the track that is currently in the No. 6 spot on the Billboard Hot 100! Thursday is the last day to vote for the Artist of the Year category at AMAvote.com, so be sure to vote for your favorite artist before then! Here’s the full list of the nominees: 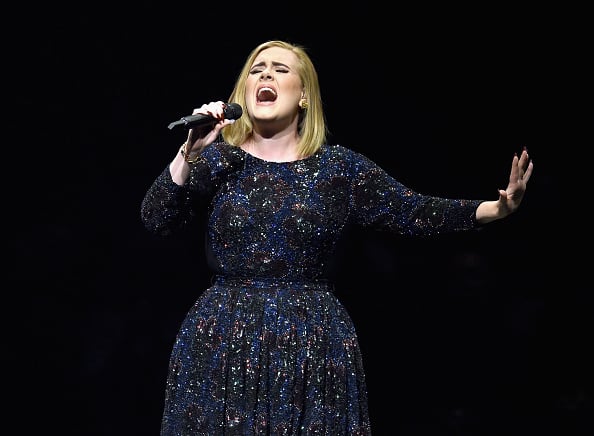