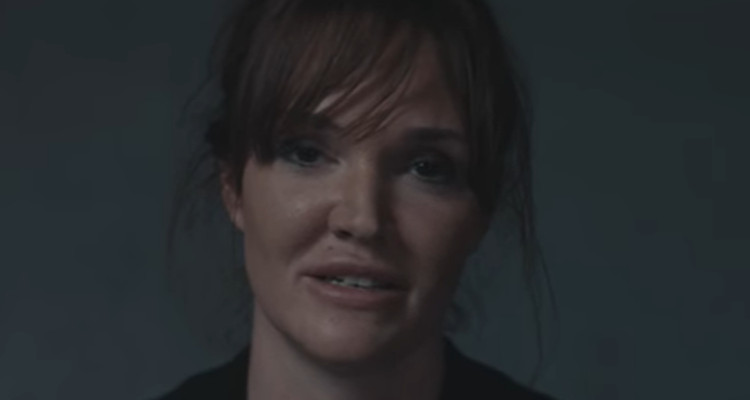 On Tuesday night, our television screens were lit up with the first of History Channel’s eight-part documentary series, American Ripper, whose cast includes Jeff Mudgett, the great-great-grandson of H.H. Holmes. Holmes was a notorious killer, who confessed to bludgeoning at least 27 people to death in Chicago during the 1800s.

So, what is American Ripper all about? Mudgett wants to prove that Holmes was Jack the Ripper, the serial killer who targeted female prostitutes in London, and would mutilate their bodies. The first episode of the documentary seemed to have very little evidence to prove Mudgett’s theory. To help him in his investigation, former CIA operative, Amaryllis Fox is also on the show. She, too, believes that this is not an easy theory to prove, saying, “H. H. Holmes is so premeditated that he’s built a hotel for the purpose of killing his victims and disposing of their bodies.” She further added, “Jack the Ripper was looking for targets of opportunity and leaving their bodies for anybody to find. So that’s one glaring difference between them.”

Both Fox and Mudgett are working extremely hard to find a connection and/or the truth between Holmes and Jack the Ripper. If you want to know a little more about Fox, then keep reading for some facts about her.

Bundled up for summer #sanfrancisco

Fox was born in New York City to an English actress and an American economist. Due to her father’s work, she spent her childhood in different parts of the world, including South East Asia, Europe, Africa, and the former Soviet Union. Currently, she lives in San Francisco with her daughter.

At the age of 16, Amaryllis Fox returned to the United States, and soon applied to two colleges: Oxford College of Emory University for international law and the Naval Academy to study aerospace engineering.

Before going off to school, Fox traveled to the Thai-Burmese border and worked as a volunteer in the Mai Laa refugee camp. While there, she decided to postpone her college education and worked with the Burmese democracy movement, where she even got the chance to interview Aung San Suu Kyi for the BBC. However, the interview landed her in prison when Fox was just 18 years old!

In 1999, Fox enrolled at Oxford to pursue international law. She spent most of her time in Dili, East Timor to work with Xanana Gusmao’s team and form IDPs in the world’s newest country. She also worked on the reconciliation process in Srebrenica, Bosnia to restore community trust, after the 1995 massacre of over 8,000 Muslims.

In 2002, Fox graduated with an honors degree, and did a graduate program at Georgetown University’s School of Foreign Service for international security. There, she generated an algorithm to foretell terrorist activity under thesis advisor, Dan Byman. After she was asked by the university’s CIA officer in residence to share her algorithm, Fox started working as a political and terrorism analyst for SE Asia, and went on to graduate with honors in 2004. Fox then moved into the operational training program and worked as a Clandestine Service officer overseas until 2009.

After her government service ended, Fox took advantage of her coding abilities and her international experience to start an e-commerce firm called Mulu. The company supported at-risk communities all over the world. In 2014, Fox was hired by Twitter to be a part of their global e-commerce business. However, in December 2015, she quit her job and began writing full-time.