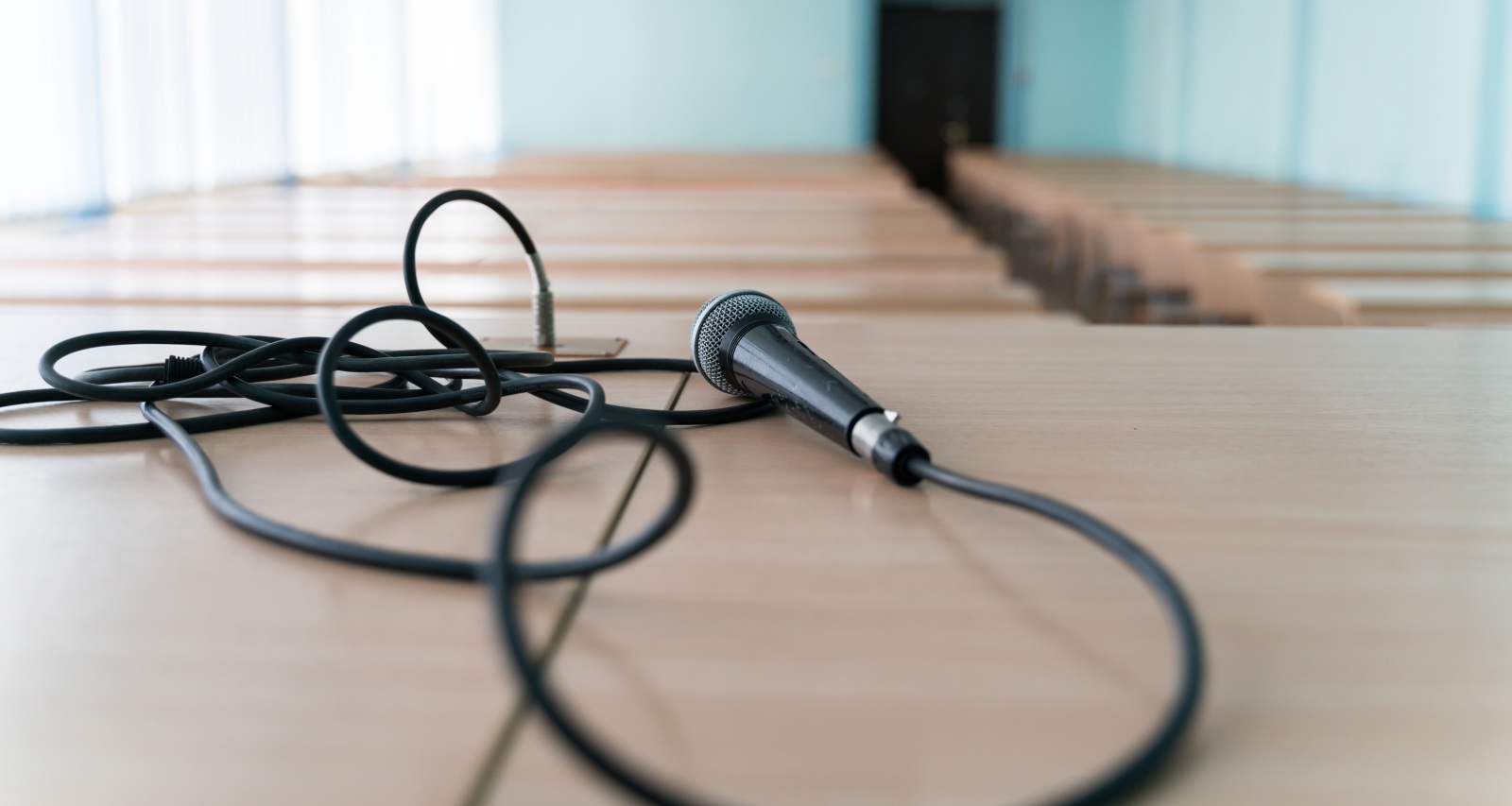 Ali Gorman has been a voice of assurance to Philadelphia residents for over a decade and especially during the pandemic. So her abrupt exit from 6abc Action News comes as a shock to the viewers. The nurse-turned-health reporter announced she is leaving WPVI at the end of September. It naturally raised a lot of questions among her regular viewers. They want to know why Gorman is leaving and where she is heading to next. Here’s what Ali Gorman said to 6abc viewers.

Alison Gorman has a nursing degree from Georgetown and a broadcast journalism degree from Northwestern. She initially served in the U.S. Navy as a nurse corps officer before turning to a career in health reporting.

Gorman joined the WPVI team in 2008 and has been Philadelphia’s premier health and wellness reporter since then, especially during the pandemic. However, she surprised viewers and followers when she announced she was leaving 6abc Action News.

Ali Gorman’s last day at the station was September 30. A few days prior to that, she had been reporting as usual, working on a story about nurses experiencing burnouts, and was spreading awareness on flu shots.

Her departure from 6abc comes as a surprise to longtime viewers. Gorman expressed her gratitude to her colleagues and viewers, but didn’t answer queries about why she is leaving.

Gorman, who recently completed the adoption process for her two-year-old son Grayson, hinted at her “next adventure.” But she hasn’t specified where she is going or if she has a new job lined up.

6abc viewers are reluctant to see Gorman go, especially when they’ve come to rely on her advice during the COVID-19 pandemic. Gorman is, however, responding to questions about health on her social media. Her fans and followers wish her well and hope to see her back on television soon.