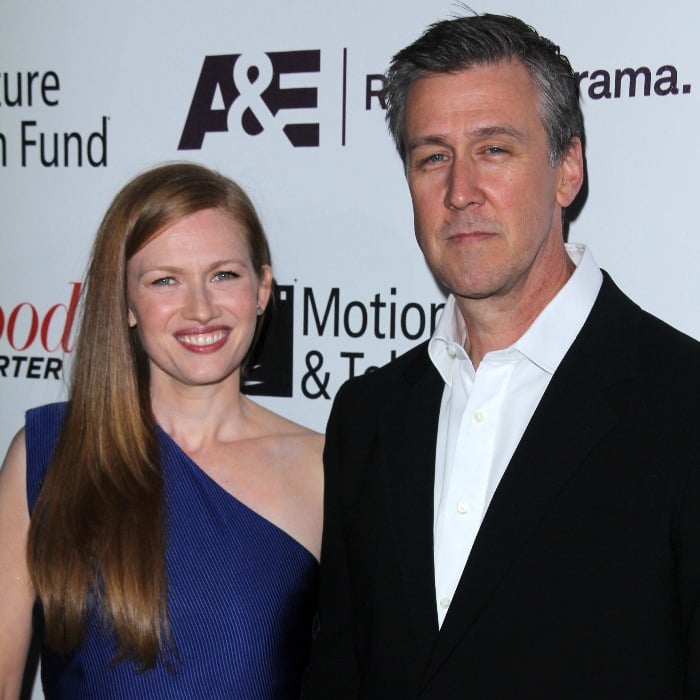 Anyone who’s seen the movie Ferris Bueller’s Day Off will probably recognize Alan Ruck, who played Bueller’s best friend, Cameron. Fast forward 28 years and Ruck has become a well-known face in Hollywood, having made more than 100 appearances in movies, theatre, and television, including a lead role in the Emmy-winning series Spin City.

Unlike many other actors, Alan Ruck has managed to keep his personal life out of the spotlight, perhaps because he’s managed to steer clear of drama and controversy. In 1984, Ruck married his first wife, Claudia Stefany. They had two kids together, one son and one daughter, before ending their marriage in 2005.

That same year, Alan Ruck met the younger woman who would eventually become his second wife, actress Mireille Enos. The celebrity couple starred alongside each other in a Broadway production, and despite their 19-year age difference, Ruck and Mireille Enos instantly hit it off. He reportedly called her every night when she spent a few months in London, and by 2008, the celebrity couple was married, Two years later, they welcomed their daughter, Vesper Vivienne.

In February 2014, the celebrity couple announced that Mireille Enos was pregnant with their second child. “We are so excited and feel so unbelievably lucky to have this little person coming to us,” they said in a statement to People magazine. The baby is due some time in the summer of 2014.

Here’s another celebrity couple who proves that an age difference makes no difference when you find someone who really makes you happy.