On July 20, 2018, viewers will be able to watch another suspense-filled flick, A Stolen Life, on Lifetime Movies! The title sounds intriguing and the film will keep you on the edge of your seat. If you are interested to know about A Stolen Life’s cast and its plot, then we have the details for you.

Lifetime Movies is known for its interesting films with twisted plots. It appears books and crimes inspire most of the channel’s movies. Nevertheless, these made-for-TV flicks never fail to entertain viewers!

This Lifetime film is all about a math tutor named Tamara who tries to find a way to get in touch with her abducted daughter, Aubrey. However, Aubrey’s father (known as Mr. Williams) will do anything to keep the truth from her.

Tamara pretends to be a math tutor who is hired by the Williams family for their daughter, Aubrey. In the trailer for the film, Mr. Williams asks Tamara if he can speak with her.

Mr. Williams tells Tamara that he knows she and her daughter have become very close. He says that their relationship has gone beyond a tutor-student relationship.

He tells Tamara that he doesn’t like the fact that Aubrey is close to Tamara. He explains that Aubrey has her parents, and they are the only voices and guidance she needs.

Mr. Williams further tells Tamara that its time the relationship between them ends. And Tamara doesn’t look very happy with it.

However, Tamara will do whatever it takes to tell Aubrey the truth. Meanwhile, Mr. Williams will do everything in his power to keep the truth hidden.

Well, the trailer does look quite intriguing! 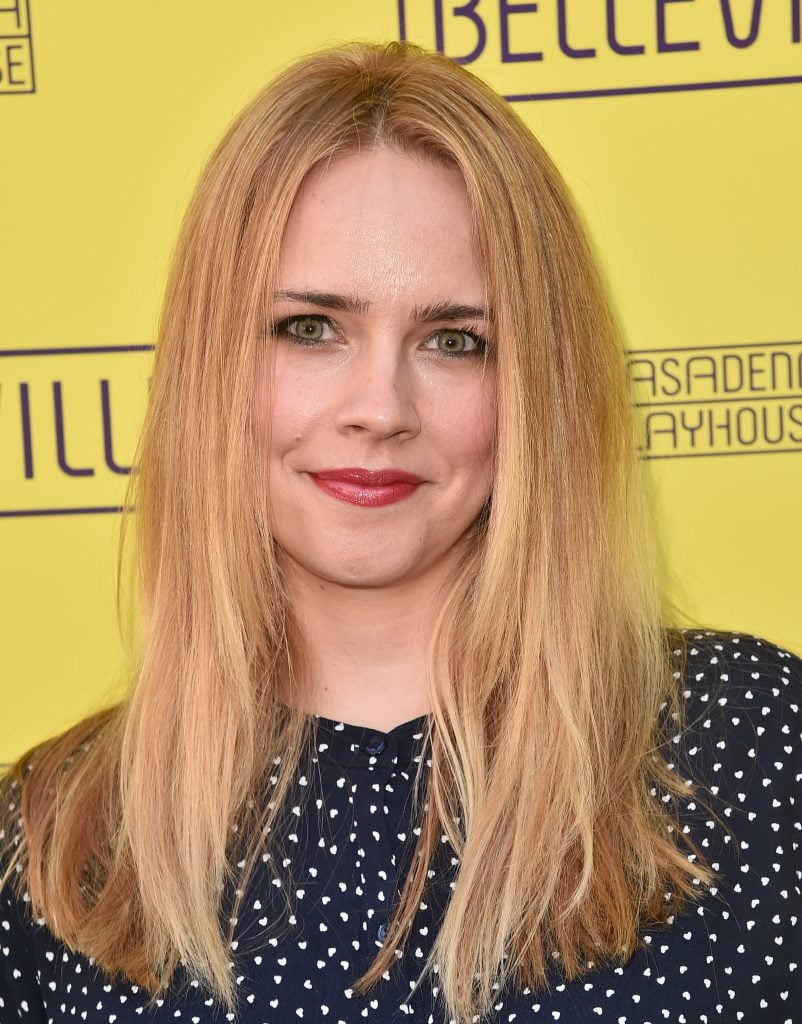 Jessica Barth at the Opening Night Of ‘Belleville’ at Pasadena Playhouse. Credits:GettyImages/AlbertoE.Rodriguez

Stage actress Jessica Barth is famous for portraying Tami-Lynn McCafferty in the movie Ted, and its sequel.

The 38-year-old was born in Philadelphia and studied at The Wilma Theater after she graduated from high school. While pursuing a Bachelor of Arts at West Chester University, she studied acting theater and creative writing.

Barth is one of the actresses who claimed that she was sexually harassed by Harvey Weinstein. Throughout her career, she has worked on movies like Next, Get Smart, and The Waterhole. 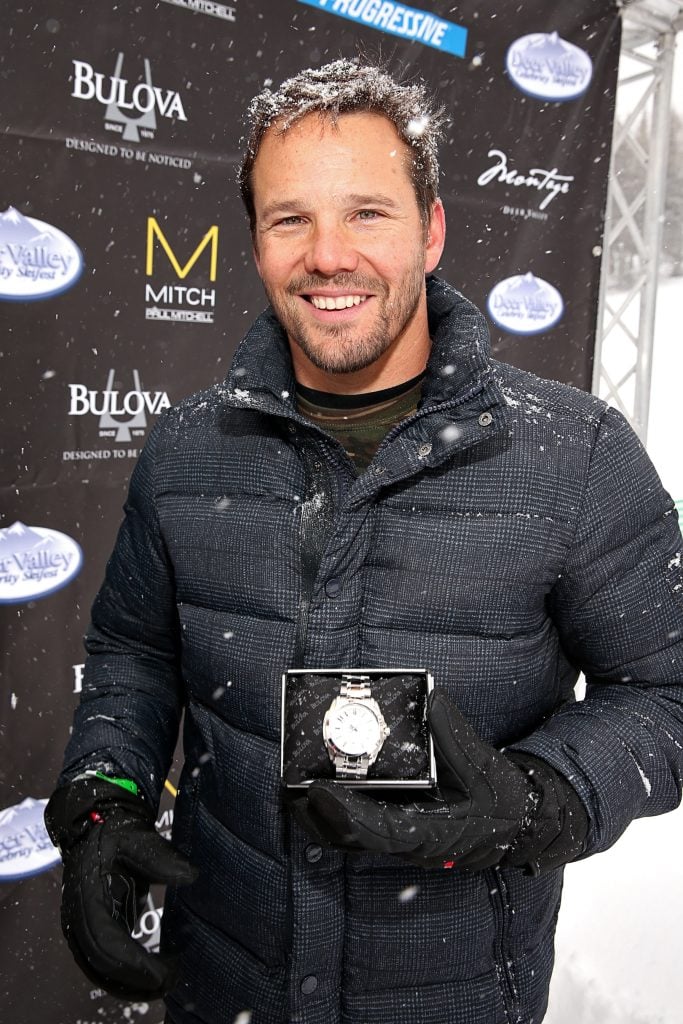 Dylan Bruno is a former model-turned-actor. He played the role of FBI Agent Colby Granger in Numb3rs.

The 45-year-old was born in Milford, Connecticut to actor Scott Bruno and the late Nancy Bruno. His older brother, Chris Bruno, is an actor, director, and producer.

He is married to Emmeli Hultquist and has two sons. 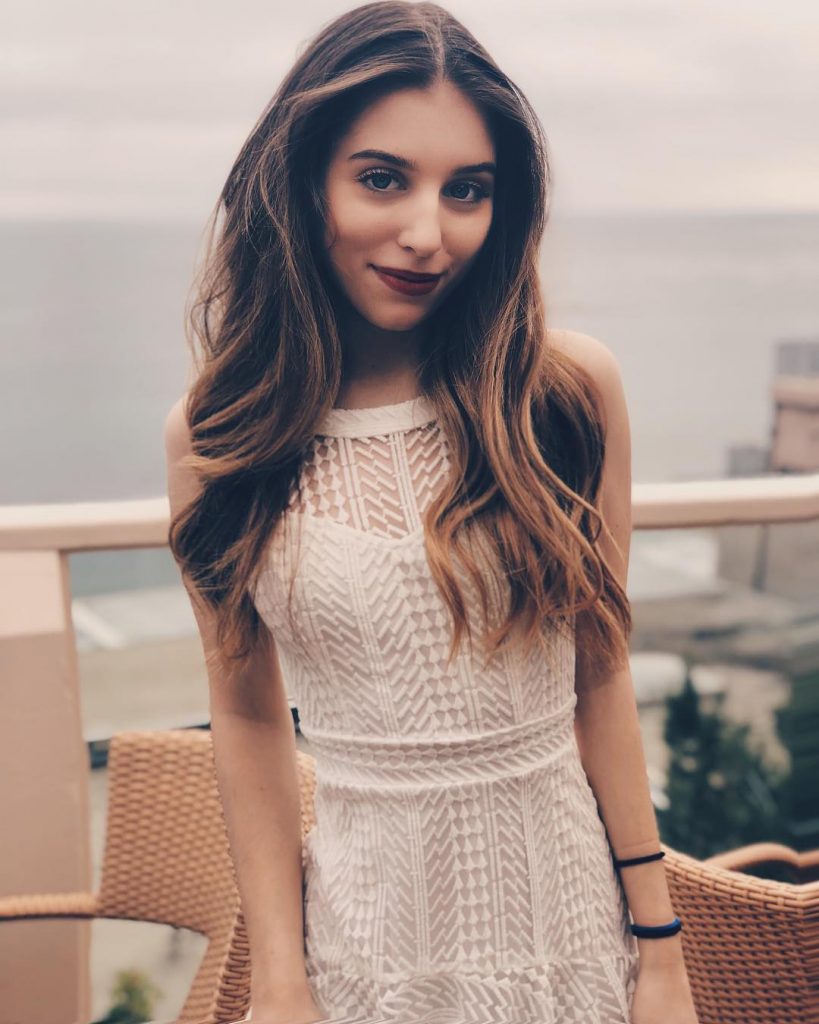 Paris Smith is known for playing the character of Maddie Van Pelt in the Nickelodeon show, Every Witch Way. She is a singer and dancer who is into pop music.

The 18-year-old has appeared in films like Puncture, I Am Not a Hipster, The Bedtime Story, Totally, Speechless, and Modern Family.

In case, you haven’t watched the trailer for A Stolen Life, then feel free to click on the link below.