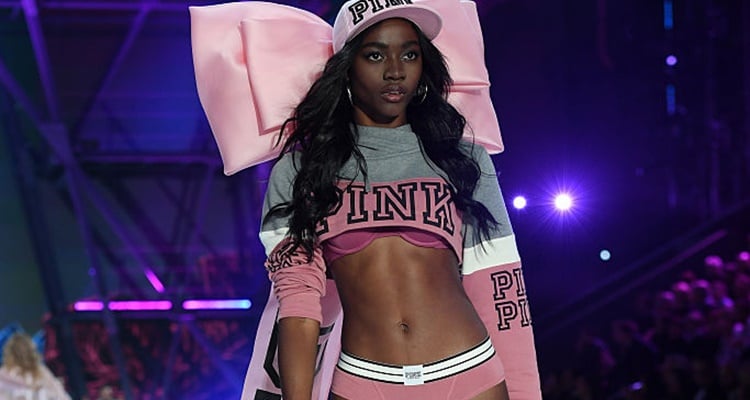 The Victoria’s Secret Fashion Show 2016 will reveal plenty of new Angels, including Zuri Tibby. Here is everything you need to know about the 21-year-old model.

The Victoria’s Secret Fashion Show 2016 is an event like no other. From models strutting around the catwalk to artists performing their hit singles, it never fails to be the most exciting fashion show of the year! The show will be airing on CBS on December 5th. So, until then, why don’t you get to know a little about the Victoria’s Secret models?

She was born on September 1, 1995 in West Palm Beach, Florida, making Zuri Tibby’s age, 21. She is American, and her height is 5’10”. Her modeling agencies include IMG New York, IMG Paris, Why Not Model Management, and Iconic Management.

Tibby’s Journey to Becoming a Model

During an interview, Zuri Tibby said that she was discovered by a modeling agency when she was 15. She was walking around in the mall and two scouts from a modeling agency approached her. At first, she was a little apprehensive (which is understandable when a teenager notices two adults following them around a mall!) but still, she heard them out.

The reps gave her their cards, and she contacted them. A meeting was set up, and it all started from there! Tibby claims her mother was also a bit skeptical, however, she ultimately supported Tibby, and still does today.

She Worked at a Playground

Before becoming a model, Zuri Tibby worked at a playground. The place had a little café, and the rules were that everybody had to wear socks inside. Her funniest memory is chasing people with socks in her hand, trying to make sure that they were following the rules and wearing socks! She worked there for two months during the summer. Needless to say, a career as a model interested her much more!

However, Tibby did not know if she really wanted to be a model, though family and friends had encouraged her to become one. Until she was scouted, her plan was to finish high school and then go off to university. But, she is indeed happy with the opportunity and is grateful for how far she has come.

Her first contract as a model was with Teen Vogue. From there, she worked with several brands, including a promotional campaign for Rihanna’s Stance line. She became the new face of Victoria’s Secret PINK and is thrilled to be the first African-American spokesperson of the line.

A Few of Tibby’s Favorite Things…

She is fond of Naomi Campbell, Jasmine Tookes, and Rihanna. She has a huge crush on Jonah Hill and wishes to meet him some day! She loves cooking and loves trying out new vegan recipes. Apart from that, Tibby loves rollerblading, barre classes and any physical activity.

Like any other person, Tibby is also very active on social media, mainly her Instagram. If you want to take a look at her photos follow her @angelzuri. There you can find behind the scenes looks at her photo shoots, and see some of the amazing things she cooks in her kitchen!