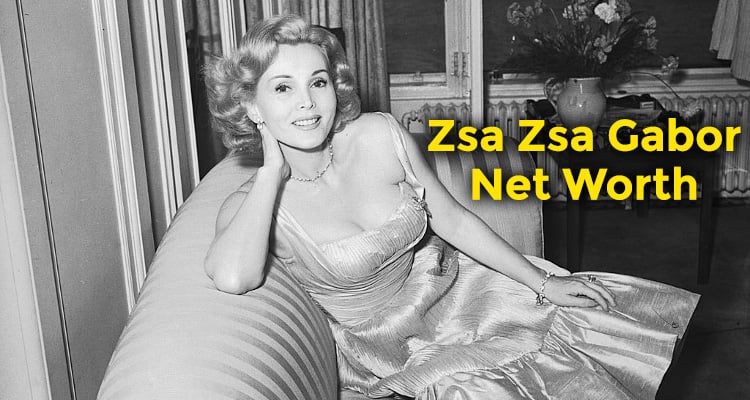 The iconic Hungarian-American actress Zsa Zsa Gabor passed away after suffering a heart attack on Sunday. She was 99 years old.

The year is ending on a sad note, as the legendary former Miss Hungary Zsa Zsa Gabor died of a heart attack. The star best-known for her leading role in Moulin Rouge (1952) has had deteriorating health over the past few years. It began in 2002 when a car accident left her partially paralyzed, and worsened in 2011 when she most of her right leg amputated to stop the spreading of an infection. After being in and out of the hospital numerous times, Gabor passed away after suffering a fatal heart attack on Sunday (December 18). Heartbroken fans of the flamboyant actress are flooding social media sites with tributes and condolence. For information about Zsa Zsa Gabor’s wiki, scroll down to find out everything you need to know, including Zsa Zsa Gabor’s death, net worth, spouses, sisters, and quotes.

Zsa Zsa Gabor’s wiki is quite an interesting read as the 99-year-old star was celebrated for her larger than life persona. Her extravagant lifestyle and magnetic personality garnered her legions of fans in Hollywood, and she is credited as the first person who became famous for being famous. Born Sari Gabor on February 6, 1917, the charming socialite was raised in Budapest, Hungary along with her two equally famous sisters, Magda and Eva Gabor. The talented trio were born to Jewish parents, soldier Vilmos Gabor, and socialite, jeweler and memoirist Jolie Gabor. The middle of three daughters, Zsa Zsa, was reportedly named after a famous Hungarian celebrity, Sari Fedak. Zsa Zsa Gabor’s sisters are Magda Gabor, a well-known socialite, and Eva Gabor, an entrepreneur, and actress.

Gabor kick-started her career at a young age, after studying at a Swiss boarding school. While vacationing in Vienna in 1934, her melodious voice caught the attention of tenor Richard Tauber, who invited her to sing at his operetta. Gabor was crowned Miss Hungary in 1936, after which she set her sights on Hollywood. Film directors chased her with roles, and Gabor became one of the most sought-after actresses of her time. With a powerful on and off-screen presence, Gabor played leading roles in movies like We’re Not Married!, Moulin Rouge, Queen of Outer Space, and Lovely to Look At. It’s safe to say that the American media was fascinated with the Gabor sisters who took Hollywood by storm with their stylish European flair. 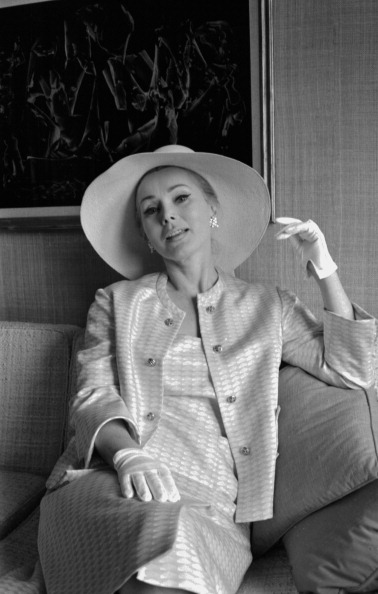 Described as a woman far ahead of her time, Gabor is famous for calling everyone “Dahlink” and had a total of nine husbands, including Hilton Hotels founder Conrad Hilton. Out of nine marriages, seven ended in divorce, and one was annulled. Zsa Zsa Gabor’s husbands were Turkish politician Burhan Asaf Belge, English actor George Sanders, investment banker Herbert Hutner, designer Jack Ryan, Michael O’ Hara, and lawyer Felipe de Alba. 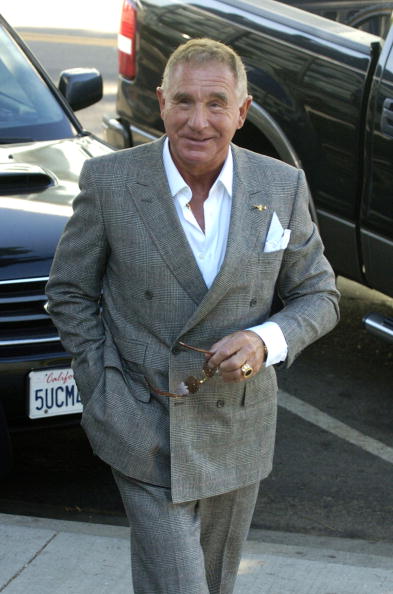 Gabor is survived by her husband Frédéric Prinz von Anhalt who is 26 years younger than her, and a six-time divorcée himself. After Gabor’s death, an emotional von Anhalt told the media, “Everybody was there. She didn’t die alone. We tried everything, but her heart just stopped, and that was it. Even the ambulance tried very hard to get her back, but there was no way.” Gabor had a daughter with Conrad Hilton named Francesca Hilton, who died of a stroke in 2015, at the age of 67.

Zsa Zsa Gabor’s quotes about men, marriage, and life are perhaps as well-known as her eventful existence. Gabor’s puns and innuendos have gathered her the respect from women everywhere, especially after saying this about her divorce from Herbert Hunter, “Herbert took away my will to work. With his kindness and generosity, he almost annihilated my drive. I have always been the kind of woman who could never be satisfied by money — only excitement and achievement.” Gabor’s stance on love, and men in particular, were almost as outspoken as she, as she was quoted saying, “Men have always liked me, and I have always liked men. But I like a mannish man, a man who knows how to talk to and treat a woman – not just a man with muscles.” The star had frequent run-ins with the law, and once even served three days in jail with added community service and counselling for slapping a Beverly Hills police officer, driving without a license, and possessing alcohol.

Tragedy struck in 2002 when Gabor was involved in a car accident on Sunset Boulevard, which left her partially paralyzed and wheelchair-bound. Gabor’s health troubles continued when she suffered two strokes followed by a hip replacement surgery, and amputation. Two days after her 99th birthday, the bed-ridden actress was rushed to the hospital following breathing difficulties. She suffered a heart attack on Sunday (December 18), less than two months shy of her 100th birthday. Surrounded by friends and family, she passed away in her Bel Air home. At the time of her death, Zsa Zsa Gabor’s net worth is estimated to be around $40.0 million. Gabor’s strength and will power to stay alive and fight is an inspiration to us all. She will definitely be missed!