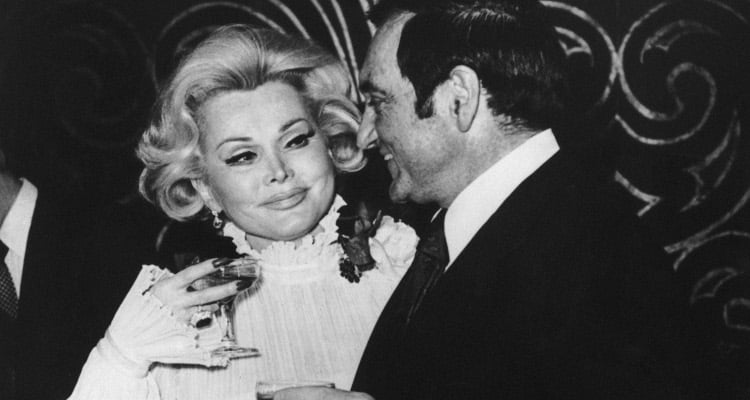 Hollywood lost yet another legend when Hungarian-American actress Zsa Zsa Gabor passed away after suffering a heart attack on Sunday. Here is everything you need to know about Zsa Zsa Gabor’s husbands.

It’s safe to say that Zsa Zsa Gabor lived a life we typically see in films. The popular socialite lived a long and fulfilling life surrounded by glitz, glamor, and handsome men who couldn’t help but fall in love with her gorgeous looks and charming personality. Credited for bringing a classic European elegance to Hollywood, the Hungarian star is best-known for her luxurious lifestyle and nine marriages, including one to Hilton honcho Conrad Hilton. All of Zsa Zsa Gabor’s spouses were instantly catapulted to fame whether they liked it or not, because of her large fan following thanks to memorable movie roles like Moulin Rouge, We’re Not Married!, and Lovely to Look At. Here is a list of Zsa Zsa Gabor’s husbands in chronological order:

#1. Burhan Asaf Belge (1937-1941): Best-known for being Gabor’s first husband, Belge was born in Damascus during the reign of the Ottoman empire, and was a prominent Turkish politician of his time. He served as a representative of the Mugla province in the Turkish National Assembly, and regularly contributed to a left-wing journal called Kadro. Belge was the father of Turkish intellectual Murat Belge, and passed away in 1967 at the age of 80.

Also Read: Zsa Zsa Gabor Wiki & Net Worth: How Much Was the Late Miss Hungary Worth?

#2. Conrad Hilton (1942-1947): The well-known American hotelier was the founder of the world-famous Hilton Hotels chain, and was married thrice during his lifetime. After his first marriage to Mary Adelaide Barron, which produced three children, Hilton married Gabor and had a daughter named Constance Francesca, who died of a stroke in 2015. Gabor claimed that the birth of her only child resulted from Hilton raping her.

In her autobiography titled One Lifetime is Not Enough, the Moulin Rouge actress wrote, “Conrad’s decision to change my name from Zsa Zsa to Georgia symbolized everything my marriage to him would eventually become. My Hungarian roots were to be ripped out and my background ignored. I soon discovered that my marriage to Conrad meant the end of my freedom. My own needs were completely ignored: I belonged to Conrad.” 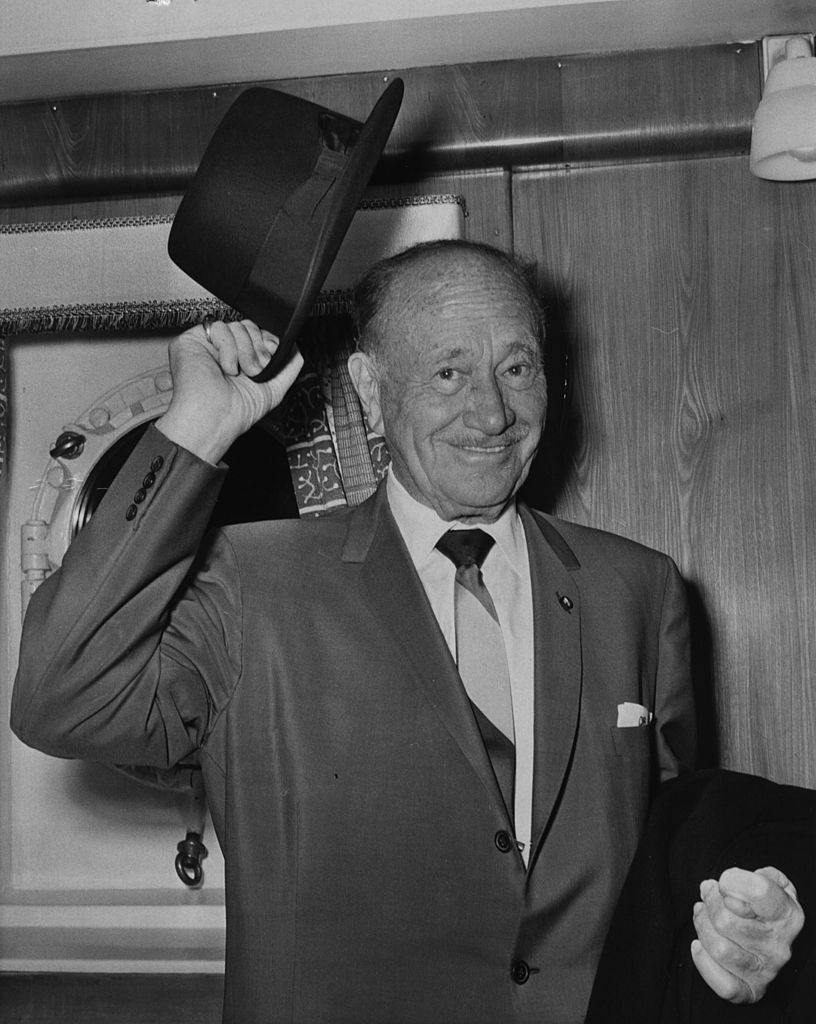 #3. George Sanders (1949-1954): The four-time married Sanders was wed to both Zsa Zsa Gabor and her elder sister Magda Gabor for a brief period. After meeting Zsa Zsa Gabor on the set of Death of a Scoundrel (1956), the couple stayed together for five years, following which Sanders married actress Benita Hume. His final marriage to Magda Gabor was in 1970 and lasted only 32 days! 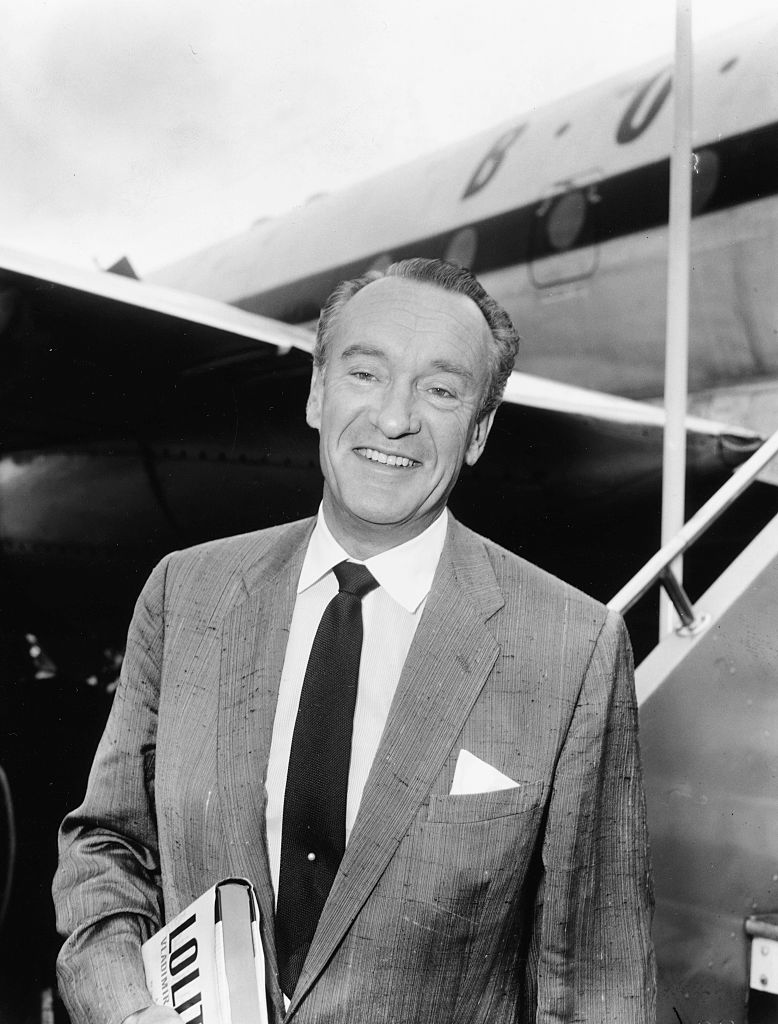 #4. Herbert Hutner (1962-1966): The thrice-married Hutner was a man of many talents. A private investment banker, attorney, and well-known philanthropist, his second wife was Gabor, and the two were married for almost four years. In her autobiography, Gabor wrote, “Herbert took away my will to work. With his kindness and generosity, he almost annihilated my drive. I have always been the kind of woman who could never be satisfied by money, only excitement, and achievement.” 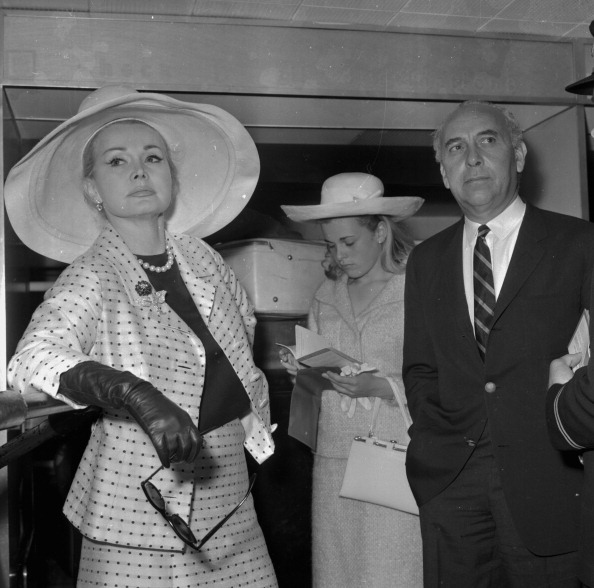 #6. Jack Ryan (1975-1976): Gabor married John W. “Jack” Ryan on January 21, 1975, and the couple divorced over a year later. Ryan is best-known for being the creator of the Barbie and Chatty Cathy dolls as well as Hot Wheels. While this was Ryan’s first and only marriage, it was Gabor’s sixth marriage.

#8. Felipe de Alba (1983): Gabor married Mexican attorney and character actor Felipe de Alba in 1983. However the marriage lasted only a few months and was annulled because her marriage to Michael O’Hara was not properly dissolved. De Alba appeared in movies like Robinson Crusoe, Real Women Have Curves, Rough But Respectable, and A Family Like Many Others. After their breakup, de Alba moved to New York City. 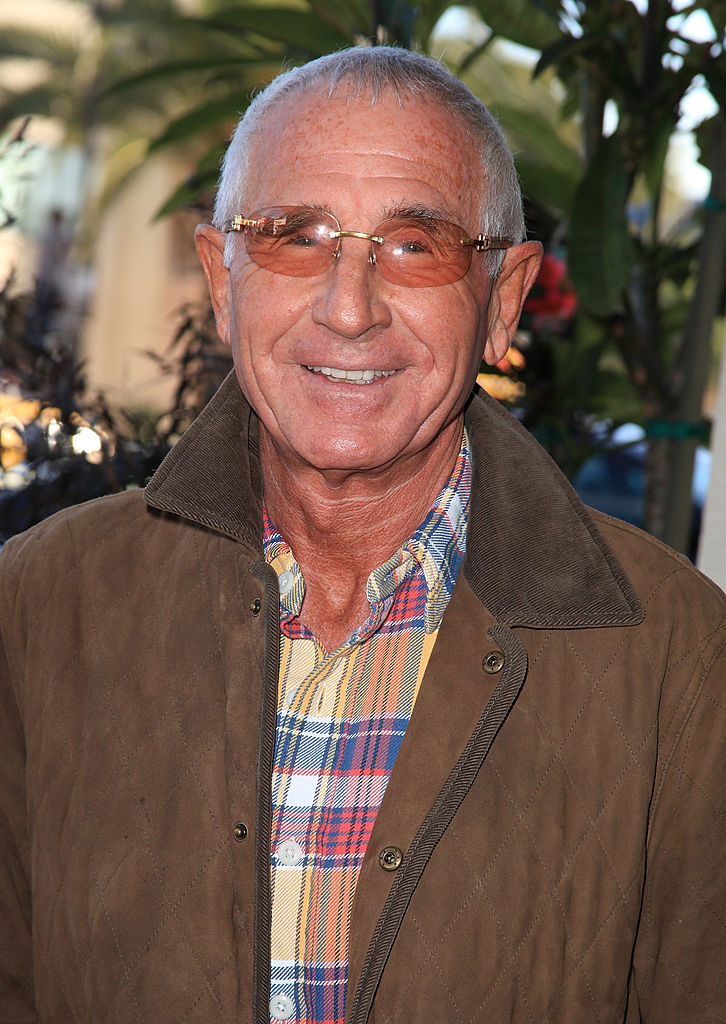 #9. Frédéric Prinz von Anhalt (1986- 2016): The six-time divorced Anhalt married the seven-time divorced (and once annulled) Gabor, who was 26 years older than him, on August 14, 1986. The Hungarian-American socialite styled her name “Princess Zsa Zsa, Duchess of Saxony”  to match her husband’s title. In an interview, Anhalt credited their long marriage saying, “We didn’t marry for love. It was a friendship, but when you’re with someone over a certain time you fall in love.”

After Zsa Zsa Gabor’s death on Sunday (December 18) an emotional Anhalt told the media, “Everybody was there. She didn’t die alone. We tried everything, but her heart just stopped, and that was it. Even the ambulance tried very hard to get her back, but there was no way.” The passing of Zsa Zsa Gabor is a devastating loss for everyone who knew her.