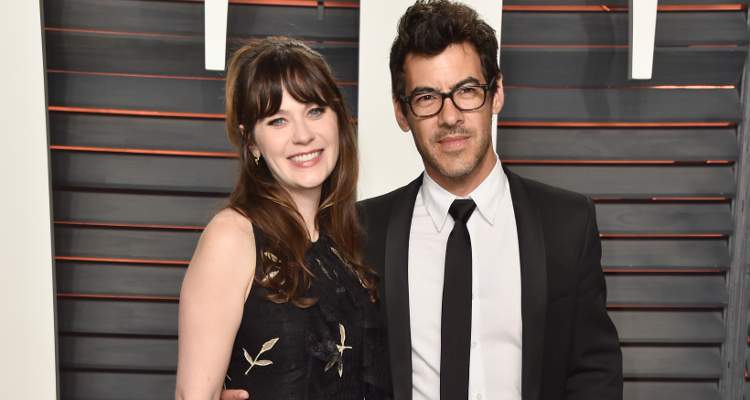 Zooey Deschanel had a lot to say on her guest appearance on Conan last night, and she had quite the story to tell. The actress claims that on one of the late Prince’s few appearances on Deschanel’s hit show New Girl, he apparently axed Khloe Kardashian and her mother Kris Jenner from the episode.

This obviously needs some more explaining, so here goes: In a 2014 episode of New Girl, there was a party scene with a few models along with Dodger pitcher Clayton Kershaw. Seems simple enough, but according to Deschanel, Kardashian and Jenner were supposed to be in the scene as well. That was until Prince heard the news of the Keeping Up with the Kardashians starlets.

Deschanel said word came from the Prince camp that the episode was to be Kardashian-free. More than that, Prince was so serious about not involving the Kardashians in the episode that film crew set fire to any kind of evidence that proved that the reality stars had even been on set.

Kind of harsh, don’t you think? A simple phone call might have done the trick. But in typical Prince fashion, everything had to be a performance. Deschanel actually didn’t tell Conan O’Brien exactly why Prince was so adamant against the Kardashians making an appearance. She does say she felt “bad” because it’s obviously not easy to coordinate schedules and have everyone show up.

Either way, it was a good story and got a good laugh from O’Brien. We’re sure more and more Prince stories will pop up now that Prince’s death has been confirmed. This one falls under the funny category, for sure. Check out a clip of Deschanel’s appearance on Conan below!