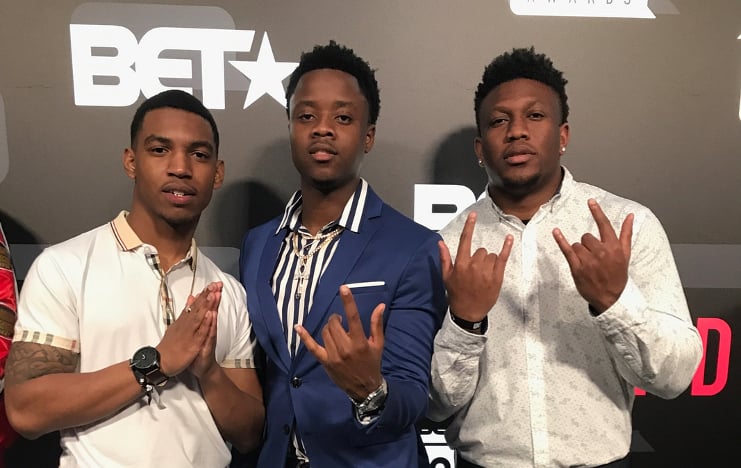 Zik Asiegbu is quickly gaining more attention, thanks to his popular YouTube channel and online presence. He mainly posts reaction and prank videos and often collaborates with other YouTube stars. But now, he’s becoming more and more popular as an online personality, raking up fans by the day!

Social media sensation Zik Asiegbu, famously known as Zias (and JustZik online), is quite a talented man. The YouTube star posts raps, vlogs, pranks, and reaction videos. Recently, he was seen signing papers. Could Zias be the next big star on the scene? Here are some details from Zias’ wiki.

Before He Became Internet Famous

He stands tall at six feet and was raised in Dallas, Texas. But his hometown is Grand Prairie, Texas.

His favorite NFL team is the Dallas Cowboys, and he loves Mexican food and watching movies. The most memorable place he ever visited in Nigeria.

As his follower count increases, so does his popularity. And people are really starting to take notice of Zias and his musical abilities.

He has a knack for freestyling and has showcased his skills on more than a few occasions on his YouTube channel. In fact, he even took his rhymes to the streets to show off his talents for a “Sneaker Con” Crowd, which also featured numerous other DJs and rap artists.

Zias was lettered in football, wrestling, and track at James Bowie High School. During the 2009 season, he changed positions from safety to linebacker. He was credited with 103 tackles as a linebacker.

During his stint as a linebacker at Tulsa, Zias was a three-year letter winner. He missed the 2012 season due to injuries from an automobile accident.

That’s not to say his size wouldn’t have made his a valuable asset. After all, Zias certainly has the build to be a linebacker!

Zias decided to make his talents known on social media. He now has over 2.4 million subscribers on YouTube.

The former linebacker joined the channel on September 18, 2013, and posts raps, vlogs, pranks, and reaction videos. His friend B. Lou often collaborates on his videos.

Last month, he tweeted about looking for a talented female singer who aspires to become famous and is serious about her career. Many are hoping to see who he picked and what he has in store.

Zias has another YouTube channel called MoreZias that seems to have more vlogs. However, it is not as frequently updated as his main channel.

He also has a Spotify playlist, The Z List, which has some of his favorite tracks.

Most recently, those who follow Zias on Instagram got to see the lineup he posted for the Tidel X Summer Jam before it occurred on June 10. It boasted a variety of big names including Meek Mill, Lil Wayne, Swizz Beatz, Tory Lanez, and more.

It looks like Zias’ pockets are about to get deeper, too! He signed some kind of deal, as the following picture shows Zias signing a piece of paper with a caption that read, “7 figure nigga..”