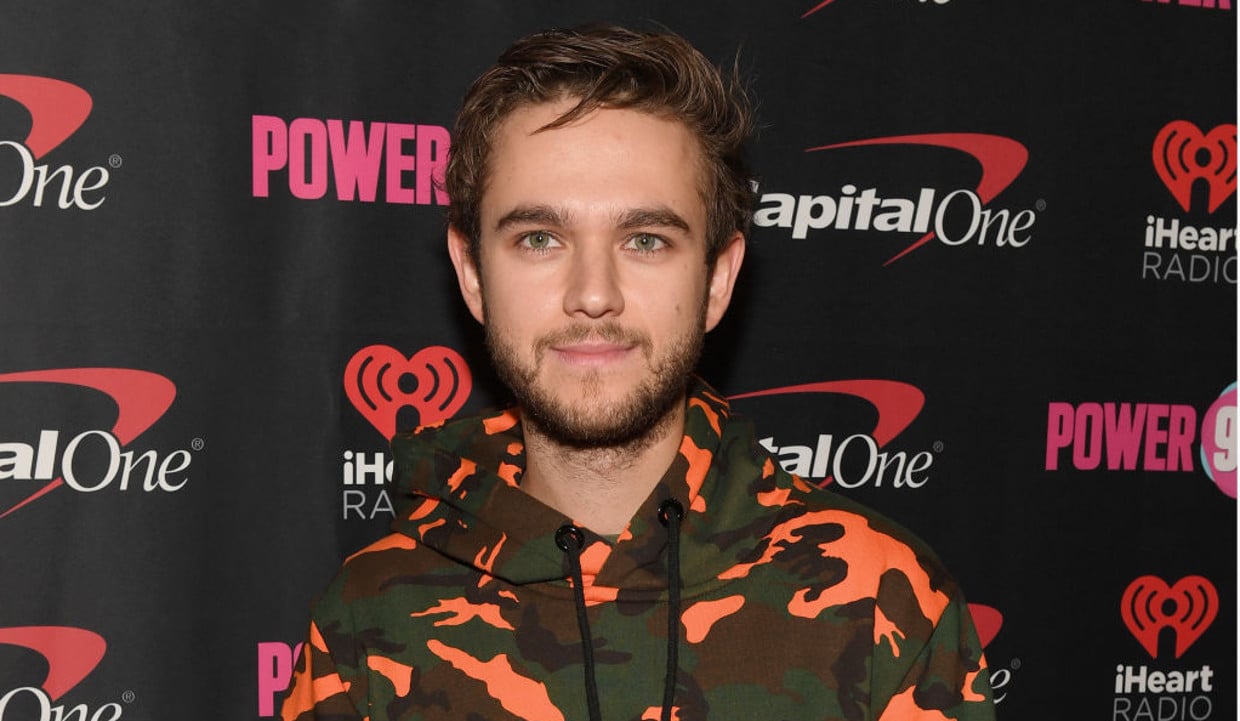 DJ Zedd is one of the coolest guys in the world of electronic music. His songs make even those with “two left feet” want to dance and it makes die-hard fans to party all night long. Music is his passion and it’s what has made him so successful. He has a beautiful house that cost him $16.0 million, and with Zedd’s net worth in 2018 of $35.0 million, he has all the financial security he needs. Keep reading to know more about his money matters.

People are mighty impressed with Zedd’s new home in Benedict Canyon, an area of Los Angeles near Sherman Oaks, which he bought for a jaw-dropping $16.0 million! The DJ gave an intimate tour of his 9,500-square-foot palatial house in a recent episode of Architectural Digest’s Open Door.

Zedd’s real name is Anton Zaslavski. He is a German record producer, DJ, songwriter, and multi-instrumentalist, who is well known for his electro house music.

After watching Open Door, many are interested to know more about this talented musician, especially Zedd’s worth financially.

According to sources, Zedd’s net worth in 2018 is currently estimated at $35.0 million and growing! That’s because he is producing and performing music that appeals to young people everywhere, thanks to the influences of dubstep, progressive house, and classical music.

Zedd’s Net Worth Compared to Other DJs

Getting Started in Germany

Songs That Make You Wanna Dance

On Top of the World

A Palace for a Home

Despite the millions of dollars that Zedd is swimming in, his full attention is on his upcoming third studio album. If it’s anything like his first two efforts, Clarity and True Colors, then the DJ has a blockbuster on his hands, and listeners have the promise of many, many nights of uninhibited dancing! It’s literally tough to not shake it to almost anything he releases!

With a beautiful home to work and live in, a hefty net worth of $35.0 million, and a passion for creating music, Zedd is in a pretty fine spot right now. And, he only seems to be moving on up!