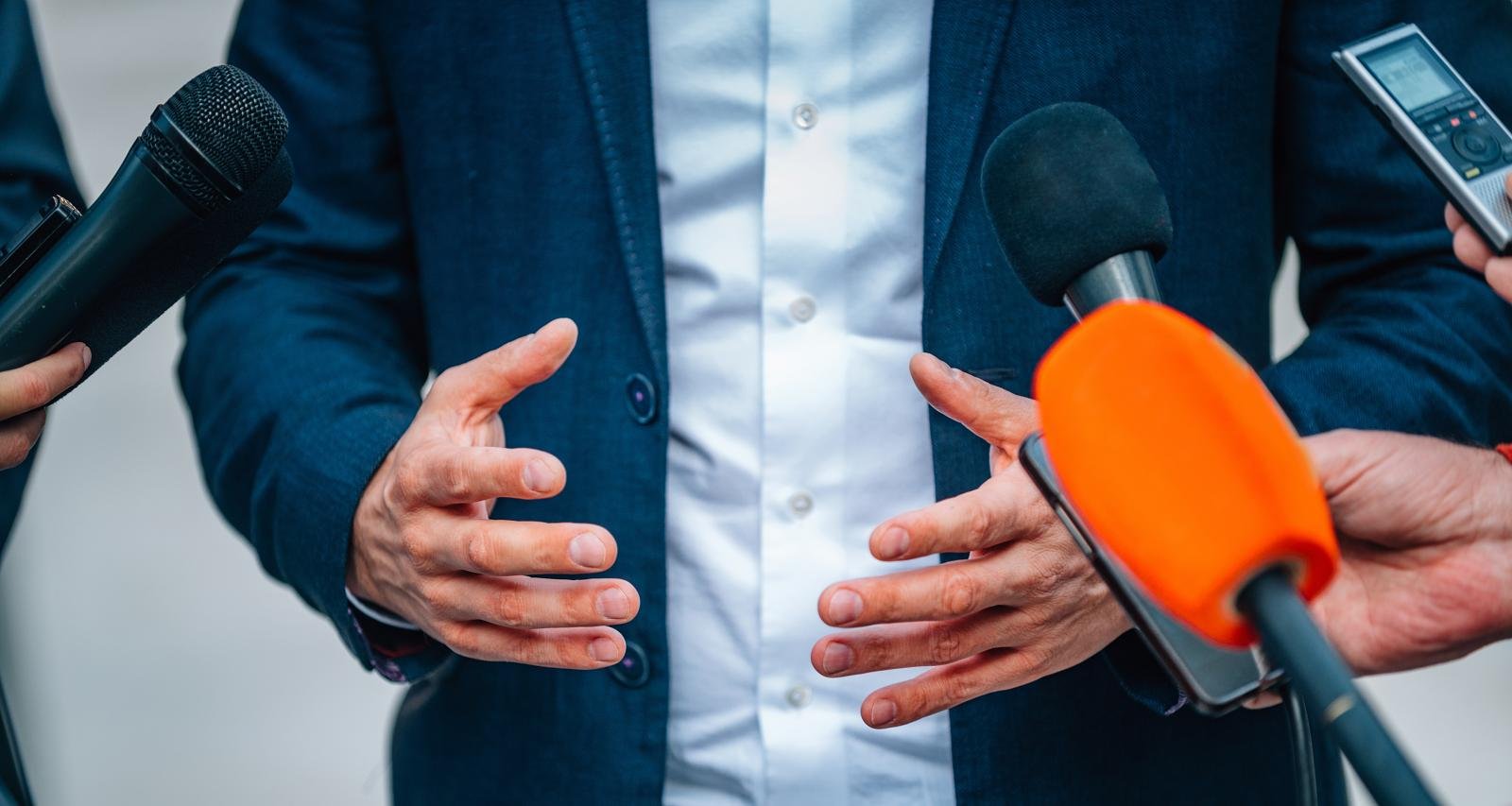 Zachary Kiesch has been on the ground reporting on some of the biggest civil rights protests and social justice issues in recent years. The ABC News correspondent’s background is the driving force behind his coverage and stories that have social media users gripped. Those who discover this journalist through his work often ask who Zachary Kiesch is and where he is from. His social media followers have seen glimpses of his life beyond the newsdesk, but for the uninitiated, we have all the details on the journalist in this Zachary Kiesch wiki.

Zachary T. Kiesch, or ZT Kiesch, reportedly was born on December 24, 1982, and hails from Delano, Minnesota. He was adopted by Manfred and Carol Kiesch as a child and has at least one sister, Logan Kiesch.

ZT has made no secret of how his adoptive background and community had a role in defining race and identity to him. Growing up as one of the few Black people in Delano made for childhood obstacles.

“In Delano, I confronted some amazing things, and also confronted things like race and identity that were really challenging. The foundation of who I am is Delano and the people who have given me love and support along the way . . . There were always people in Delano who helped me and encouraged me,” recalled the news anchor.

Some of the people who had major roles in his life include his high school principal and his friend’s mother. His parents and sister also helped him overcome some of the racist acts he and the family were subjected to and find a career path for him.

ZT Kiesch dreamed of playing football. But ACL injuries and reconstructions derailed any chances of him continuing in the sport and also cost him a full-ride athletic scholarship to Baylor.

Mom Carol suggested he pursue a career in sports journalism. Thanks to a coach who recruited him, he committed to Ohio University. Even after his injury struck, Ohio honored the scholarship offer, thanks to which Zachary earned a BA in broadcast journalism and sport management in 2006.

Among his earliest jobs in the field, he was the director of media and PR for the Southern Ohio Copperheads and a multimedia instructor at Vanderbilt. He also covered sports for the U.S. Virgin Islands at a CBS affiliate for two years.

He moved to Washington, D.C., with the hopes of better job prospects. But his resume was lackluster and the economy was bad. He was couch surfing while looking for jobs.

The opportunity came through an entry-level news position ad on Craigslist. As it turns out, the company had the courier and mailroom contract for NBC News, and Zachary was assigned to drive around correspondents and their equipment. Usually couriers are instructed not to talk to the correspondent. NBC News correspondent Tom Costello didn’t get that memo.

“Tom Costello got into the car and started talking to Zachary,” Carol told the Delano Herald Journal of Zachary’s big break. “Zachary told him his goal. Tom walked him up to NBC. That’s how he got the job. It all went up from there. If he wouldn’t have met Tom Costello, he probably wouldn’t have gotten the job.”

ZT worked his way up from editing and producing to land his first on-air assignments, which opened the door to more broadcast jobs. In 2015, he moved to New York where he worked for the Fox affiliate WNYW for over two years.

Also Read: Who Is Meggan Gray? What Happened to the WLOX Anchor?

He’s been a correspondent on ABC News since 2018, where he’s done some of his most groundbreaking coverage. Civil rights, race, criminal justice reform, and housing issues are some of the themes of his most lauded works.