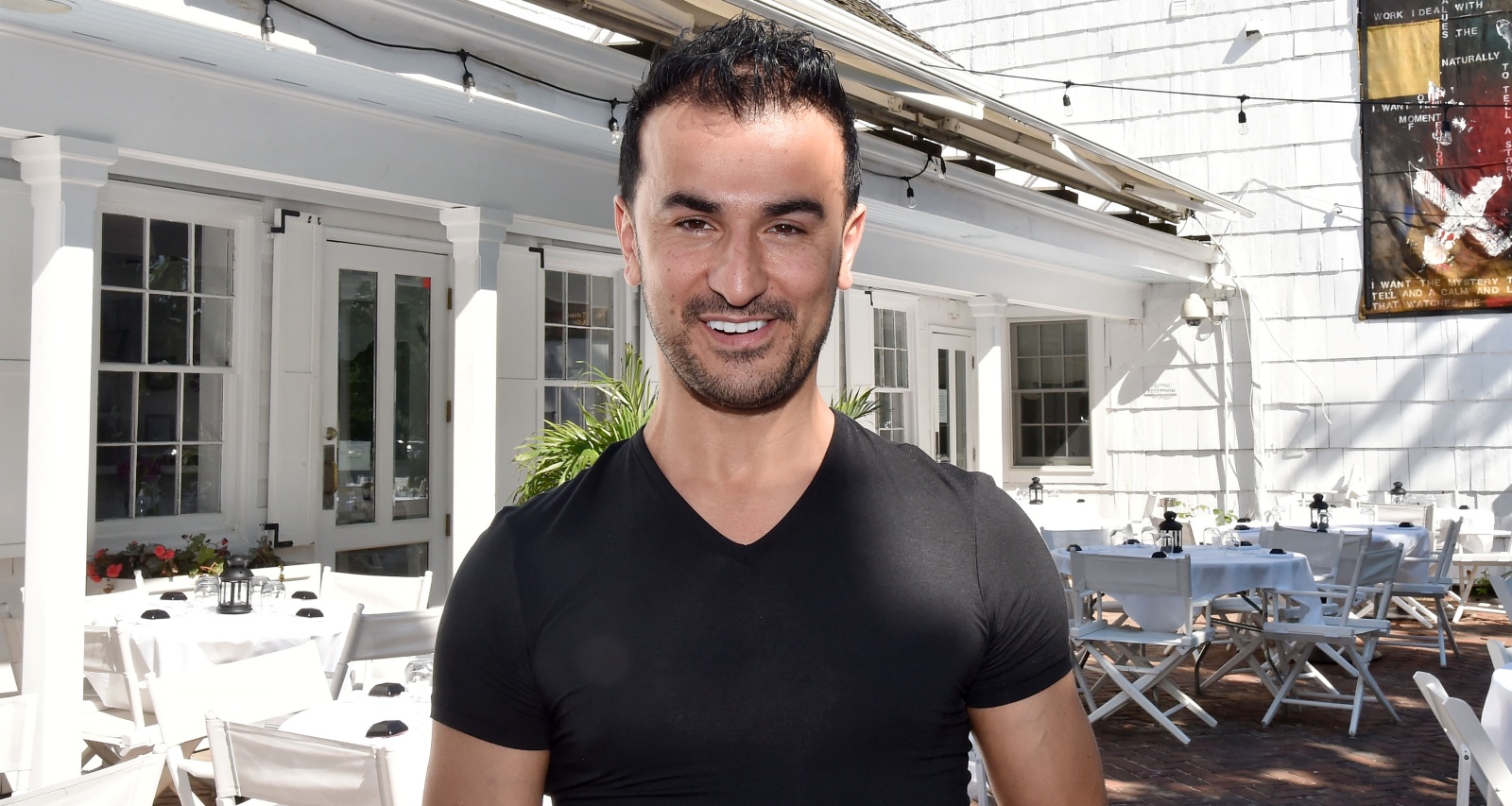 Serving the Hamptons premiered on Discovery+ in April 2022 to rave reviews. The new show focuses on the staff at 75 Main, a Southampton restaurant that’s become a social hub with its celebrity clientele. The pioneer behind it is Zach Erdem, who came from humble beginnings, started as a dishwasher in the very restaurant, and then re-established it as the hottest restaurant in New York’s The Hamptons. The 75 Main owner is center stage on Serving the Hamptons, and social media users are drawn to his humility along with his people skills. We trace his rise to one of the most successful modern restauranteurs in this Zach Erdem wiki.

Zach Erdem was born on July 17, 1980, in Turkey. Very little is known about Zach’s family except that he has a brother, Ali Erdem, who is also part of the restaurateur’s business.

Zach grew up and resided in Turkey until he was 21. He is one of six brothers born in Erzincan. He was raised in a rural setting and worked as a shepherd for his family’s flock.

His sibling Ali first traveled to Germany, where he studied physics at the Universität Bremen. Ali and Zach later moved to the U.S. to pursue their dreams. The pair started working in kitchens before they built the 75 Main Group together.

They have another brother, Erdal Erdem, who is based in Paris, France.

After four years working as a shepherd boy for his family, Zach wanted a change and booked his ticket to the U.S.

“When I was a shepherd, I took my animals to a different location and I passed by the railroad a few miles away from my village,” Erdem told an outlet. “When I was walking by the train tracks, I saw a newspaper on the ground. The front page had an image of New York City, and it was then that I realized my dream to come to America and New York.

Zach’s brother Ali had absorbed the multicultural and multi-linguistic diversity of Germany, which also drew him to the U.S. The brothers settled in New York where they started small working in commercial kitchens. But before they became the duo that defines Southampton’s thriving social life, Zach would take a decade to find his footing in New York.

With limited English, Zach landed in Southampton by chance and was looking for a steady job. By a stroke of luck, he walked into a restaurant on 75 Main Street run by a kind woman who offered him a dishwashing job.

The restaurant management noticed the young Zach’s work ethic and skills held immense potential. Zach went from dishwasher to busboy and later worked the front as a server and bartender.

He left the restaurant for a job as general manager of Nello from 2003 to 2010. He was left without a job when Nello came under new ownership. He returned to his former restaurant only to find it shuttered with little possibility of it reopening.

Zach immediately got on the phone with the owners who employed him when he first arrived in Southampton. That very day, he purchased the restaurant.

On June 11, 2010, Zach reopened the restaurant and established the 75 Main social hub. Ali would join him in his venture, managing the operations both in the front and back.

The brothers founded the restaurant group under which they opened establishments like Kozu, Summer House, AM Southampton, Harpoon House, Blu Mar, and Buddha Lounge.

75 Main in Southampton remains a cultural phenomenon that draws in major celebrities. From Sarah Jessica Parker, the Kardashians, and Leonardo DiCaprio to then-Vice President Joe Biden, the biggest names in the country have dined there.

An incident that made Zach Erdem a viral topic happened in 2020. The restaurateur chopped up and burned Table 1 in front of a crowd of people, as that was the preferred table of disgraced moguls Harvey Weinstein and Jeffrey Epstein.