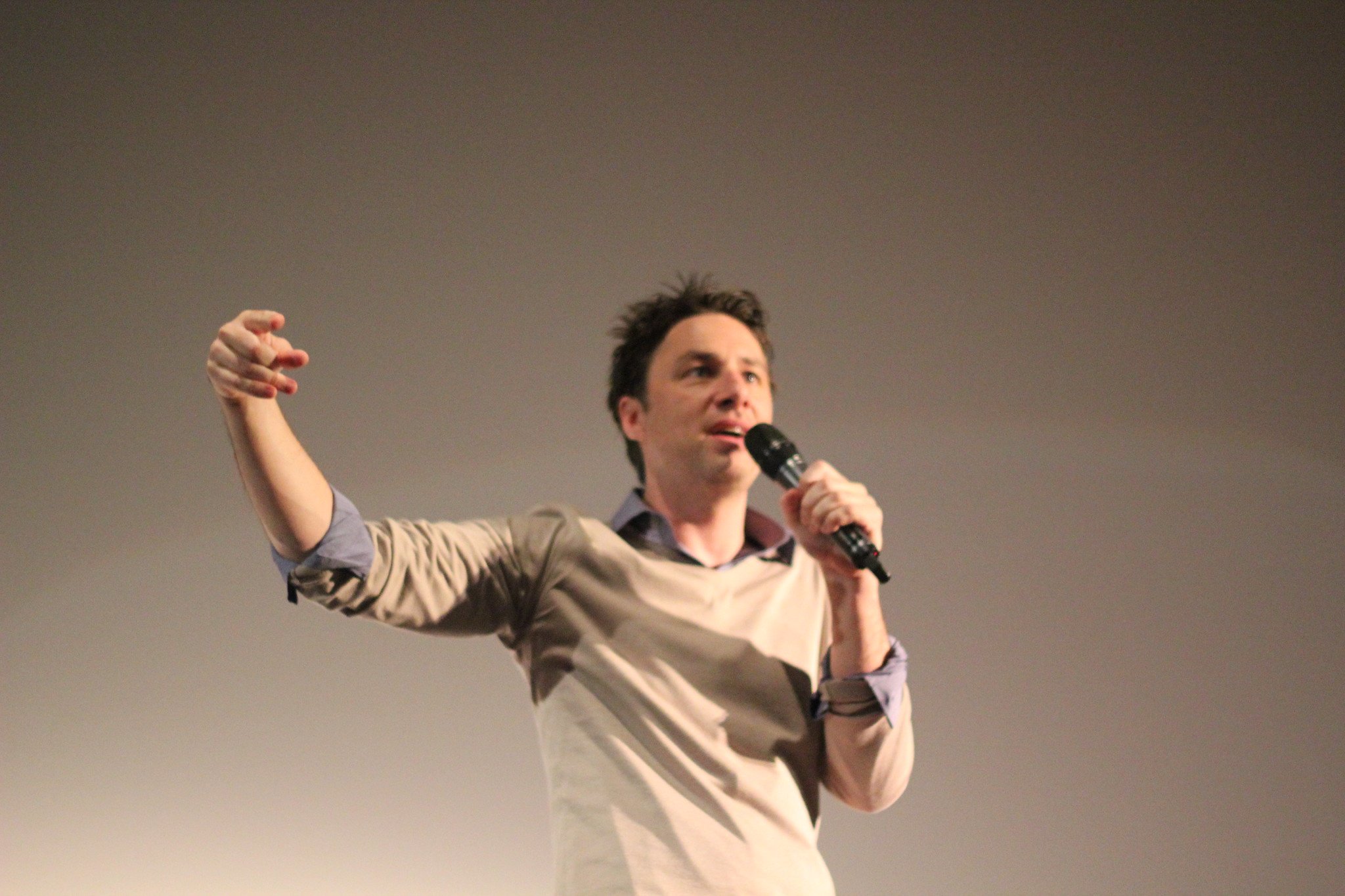 With Thanksgiving finally here, many celebrities are taking to social media to share special moments with their family and friends. Zach Braff just shared a little family picture of his own, but being single with no kids, he had to get a little creative.

Braff posted the following note on Twitter: “So blessed to have my whole family together for the holiday,” along with the hashtag, “Mindfulness.” With it, he included a photo that shows him posing with his “wife” and two kids—except because they don’t actually exist, Braff just superimposed his face on all of their bodies. It was actually so well done that you might even miss it if you’re just scrolling through quickly—that is until you notice the creepy expressions (and stubble) on the kids’ faces.

Judging by the response his tweet got—over 1,650 retweets and more than 3,200 likes in just the first hour—followers loved the humor. Many added their own comments about the family’s uncanny resemblance and how Braff’s gene pool must be “strong as hell.” Others pointed out how strange, but oddly entertaining the picture was. For instance, one follower wrote, “Ok I’m slightly terrified. But also intrigued.”

So blessed to have my whole family together for the holiday. #mindfulness pic.twitter.com/OCG5yL1dyA

The botched family photo was a follow-up to an earlier GIF he posted of Amy Schumer chugging a giant glass of wine with the simple caption, “Happy Thanksgiving”—a sentiment a lot of people can probably relate to when it comes to Thanksgiving dinners. If you need a distraction from all the family time this holiday, spend some time scrolling through Zach Braff’s Twitter feed—this underrated comedian will not disappoint!