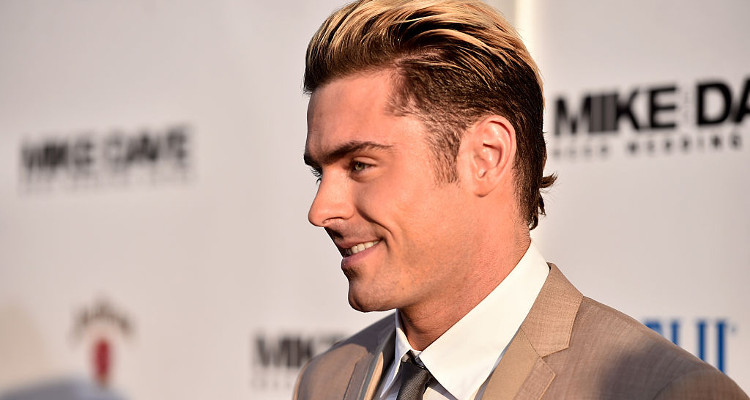 You’d think having Blac Chyna as your other half, like Rob Kardashian does, would be enough to motivate any man to look his best. And while Chyna has been a source of support for Rob’s weight loss, he apparently has a new motivation pushing him to better health. And that person is none other than Zac Efron.

Yes, Zac Efron. It seems the former High School Musical star is inspiring more than just teenage crushes. The talk around the Kardashian camp is that Rob is using Zac Efron’s slim, sculpted body as his vision for what he hopes to look like once he sheds the weight. And you can’t really blame him. Efron does have a super cut physique these days—why wouldn’t Rob Kardashian want to emulate that? The media has been attacking Rob since he started putting on weight seemingly out of nowhere over the past year.

Some say Rob Kardashian has added up to 100 pounds during that time span and has been diagnosed with type-2 diabetes. On top of that, he’s said to have been dealing with some serious bouts of depression. But that seems to all be changing now as Rob has recently lost 40 pounds.

Zac Efron admiring aside, the biggest difference has been his diet. Rob has allegedly cut out fast food and red meat, and is hitting the gym up to five times a week with a personal trainer. And though many both in the media and some closer to Rob have been critical of his relationship with Blac Chyna, it’s clear she has been one of the biggest reasons Rob is saying goodbye, or at least trying to.

More than that, Rob Kardashian seems to be letting go of his timid personality and opening up a bit more. For instance, he was recently pictured engaged in some serious PDA with Blac Chyna, and he’s been spotted more than once out on the town with his hot new girlfriend. 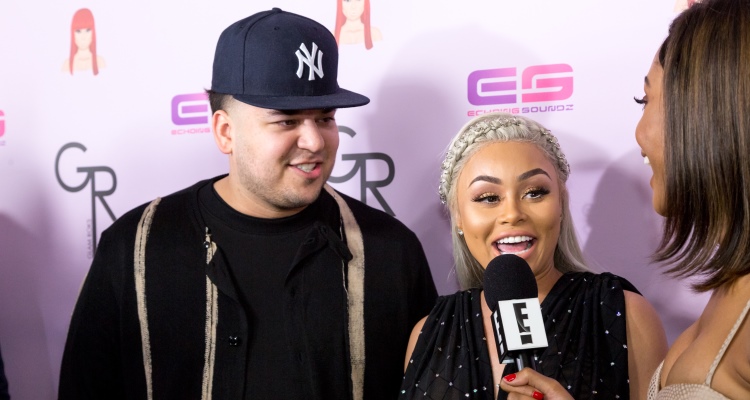 For someone who has long been thought of as the most reclusive of the Kardashian siblings, it seems his confidence is rising about as fast as his weight is declining. And it would be hard not to point to Blac Chyna as the main culprit behind this boost of ego. Even Kanye had to admit on his new album The Life of Pablo that “Blac Chyna F#*k*#g Rob helped him with the weight.”

Rob still has an uphill battle to fight. Losing the amount of weight he is pushing for (to get his Zac Efron-inspired body) isn’t easy, and doing so in the public eye is even more pressure. But he seems to have plenty of supporters both directly and indirectly. And the icing on the cake is that Blac Chyna has reportedly promised Rob that if he does get that Zac Efron body he’s gunning for, she’ll tattoo his name on her most valuable asset. How’s that for motivation!