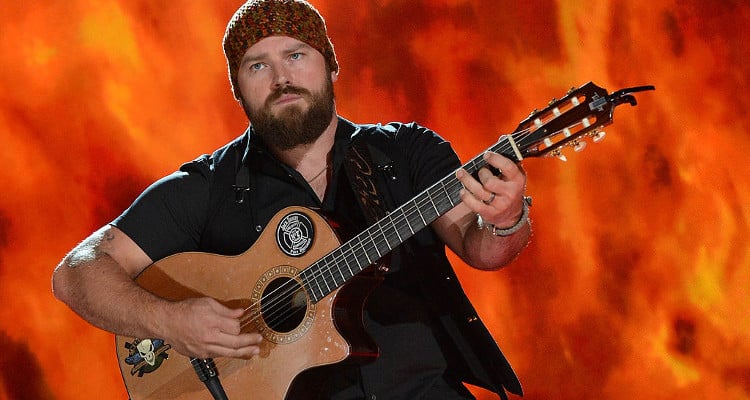 Zac Brown Band gave their fans the news that they were eagerly waiting for. This year will see ZBB return to their musical roots and release a brand new album called Welcome Home, while support iting with a tour.

One band that proves country music will never go out of style is the Zac Brown Band from Atlanta, Georgia. Since their debut in 2004, the Zac Brown Band has released six studio albums, two live albums, one greatest hits album, and two extended plays. On January 13, the band gave their fans amazing news. They revealed in a crowded press conference that they would release a brand new album in May 2017, and follow it up with a 40 plus stop tour. Since the news of Zac Brown Band’s new album was announced, fans want to know when they can hear Zac Brown Band’s new songs for 2017 before May.

Back to their Roots

Zac Brown Band’s upcoming album for 2017 is called Welcome Home. According to the band, it will be released on May 12, 2017, which is also when they will begin their Welcome Home Tour. ZBB has revealed that this album will see the band returning, “straight back to their roots, Foundation-style,” in reference to their debut major studio album, The Foundation. In all these years since, ZBB has embraced different styles and genres of music. For Welcome Home, they are going for a more “traditional country” sound. 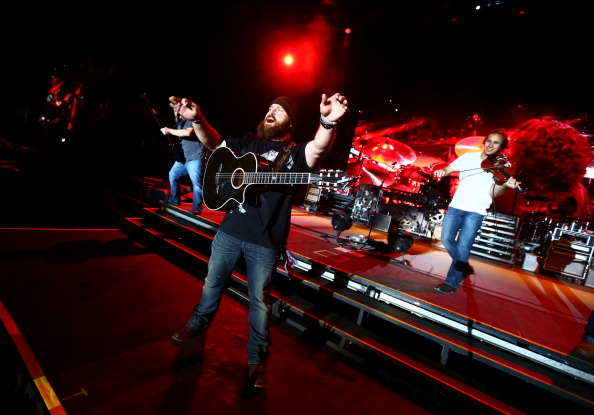 ZBB is very exited about their new album and upcoming tour saying, “We’re looking forward to heading back on the road in 2017, and sharing some new songs with our fans.” This is certainly sweet music to their large fan base. The band will kick off the Welcome Home Tour on May 12, 2017, with a performance in their hometown, Atlanta. They will then hit the road until October 2017, as they cover a large part of the U.S., singing their unique brand of country music. The tour will end with a performance at the Hollywood Bowl in Los Angeles, California. 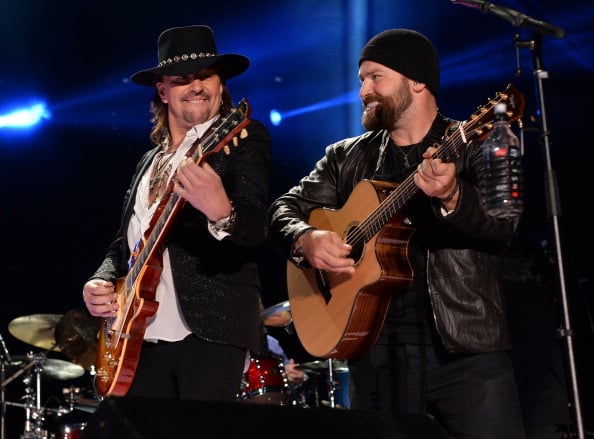 Last year was a great one for the band. Zac Brown Band wrapped up a highly successful 2016 tour, which saw them break several records. At Fenway Park in Boston, the band set a record for the highest number of tickets sold over two nights by the same artist. They were also honored with an exhibit at the Country Music Hall of Fame in 2016, which was titled “Homegrown: Zac Brown Band.” This year promises to be exciting for ZBB, as well. Zac Brown will be awarded the Artist Humanitarian Award at the 2017 Country Radio Seminar in Nashville for their humanitarian and philanthropic efforts.

Tickets for Zac Brown Band’s Welcome Home Tour are available from 10:00 am EST Friday, January 20, 2017, at Ticketmaster. The real treat for their fans is that every online ticket order for their tour includes a copy of their new album! You can choose between a physical or digital copy. Wow! Who wouldn’t book tickets right away?

They Will Rock You 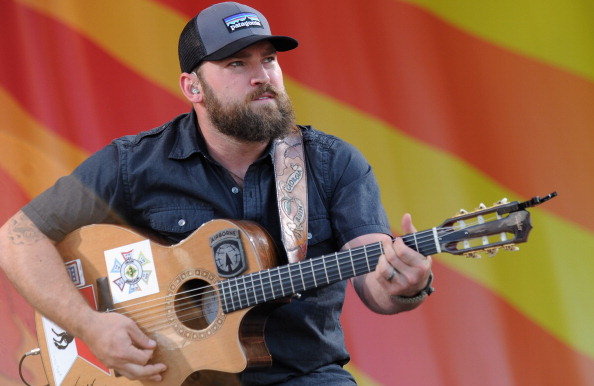 Get ready for one of the biggest bands in country music to rock you! Whether you just buy a copy of their new album, or buy a ticket for their tour, you are guaranteed a great listen. This May, let your hair down and get into the groove with the home grown music of Zac Brown Band.