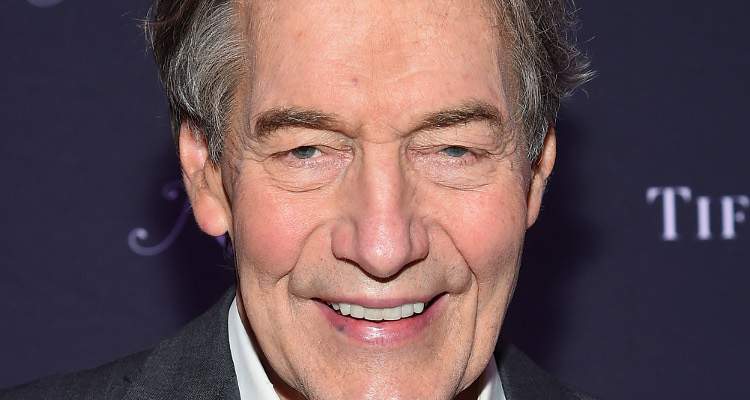 TV personality Charlie Rose is the latest to be accused of sexual harassment. The beloved host is facing eight allegations, with at least one woman informing his show’s executive producer, Yvette Vega as soon as it happened. She recently expressed her remorse for not taking action. Learn more about the incident in Yvette Vega’s wiki.

When Kyle Godfrey-Ryan, then a 21-year-old assistant to Charlie Rose, told executive producer Yvette Vega that the host would make sexually inappropriate calls to her late at night, the response she received was, “That’s just Charlie being Charlie.” Now, Vega explains that she regrets doing nothing. Rose has been suspended from CBS, pending investigation, but people want to know about his executive producer.

When Godfrey-Ryan recounted her experiences with Rose, she explained that on numerous occasions he walked in front of her naked, and made late night and early morning phone calls to her, describing fantasies of her swimming naked with him watching from his bedroom.

Though the assistant told Rose’s executive producer, nothing happened. Now, Vega revealed that she “should have stood up for them,” adding, “I failed. It is crushing. I deeply regret not helping them.”

Charlie Rose was quick to issue an apology saying:

“It is essential that these women know I hear them and that I deeply apologize for my inappropriate behavior. I am greatly embarrassed. I have behaved insensitively at times, and I accept responsibility for that, though I do not believe that all of these allegations are accurate. I always felt that I was pursuing shared feelings, even though I now realize I was mistaken.”

Yvette Vega studied in NYU, and graduated with a Bachelor of Arts in Film and Television in 1986. Since its premiere in 1991, she has worked on the Charlie Rose show. The show has been running for 26 years, but the host’s suspension and pending investigation leaves its future unknown.

The Ultra #Feminist #YvetteVega ?
SO Embarassed by
her Covering up of
her Bosses#CharlieRose's #SexualPredator
Spree Spanning DECADES
That she committed #Twitter
SUICIDE > @YVega < < NO longer Exists pic.twitter.com/aPyCzI4c2p

Many of the women who spoke out against the host did not do so earlier because they feared losing their jobs. When some of them did come forward, they did so anonymously. Former employees revealed that some of the women were referred to as  “Charlie’s Angels” sometimes. When Rose would give unwanted shoulder rubs, employees called it “the crusty paw.”

Stemming from the allegations are accounts of Rose, many of the accusers say he placed his hand on their legs, sometimes moving it up to their upper thigh as a way to “gauge their reactions.” Multiple women also allege that, while working on business trips or in his home, Rose would walk in front of them naked after leaving the shower.

With the host’s suspension, there is nothing much either Vega or Rose can do but await the results of the investigation.